Everyone loves a good conspiracy theory and through the ages there have been enough of them to keep even the most ardent fan happy. Stories of dark forces conspiring to control the world and cover-ups being pulled on an unsuspecting public seem to both fascinate and repel us. As unbelievable as some may seem, for every person who doesn’t believe there are people who do.
Some are crazy, some scarily realistic so here’s our countdown of the ten best conspiracy theories out there:

10 – Queen Elizabeth I of England was a man 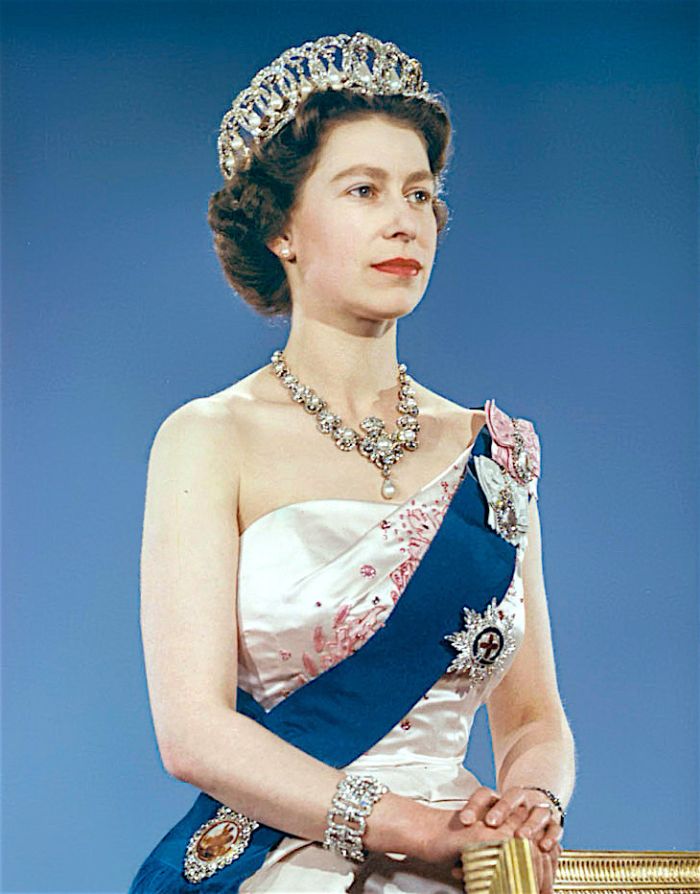 Queen Elizabeth – By Unknown / Library and Archives Canada [CC BY 2.0], via Wikimedia Commons

Queen Elizabeth I of England was one of the country’s most popular and successful rulers. Unusually strong willed and feisty for a woman of the time, she led the nation with a firm hand. The only slightly unusual thing was that she never married and was widely thought to be a virgin. But were all these factors because she was in fact a man?!
Some theories out there suggest the real Princess Elizabeth died while young so the ruling powers in England simply substituted a young boy with the right hair colour and features in her place. This imposter then grew up to be the ‘Queen’ Elizabeth we read about today.

09 – Shakespeare didn’t write his own plays 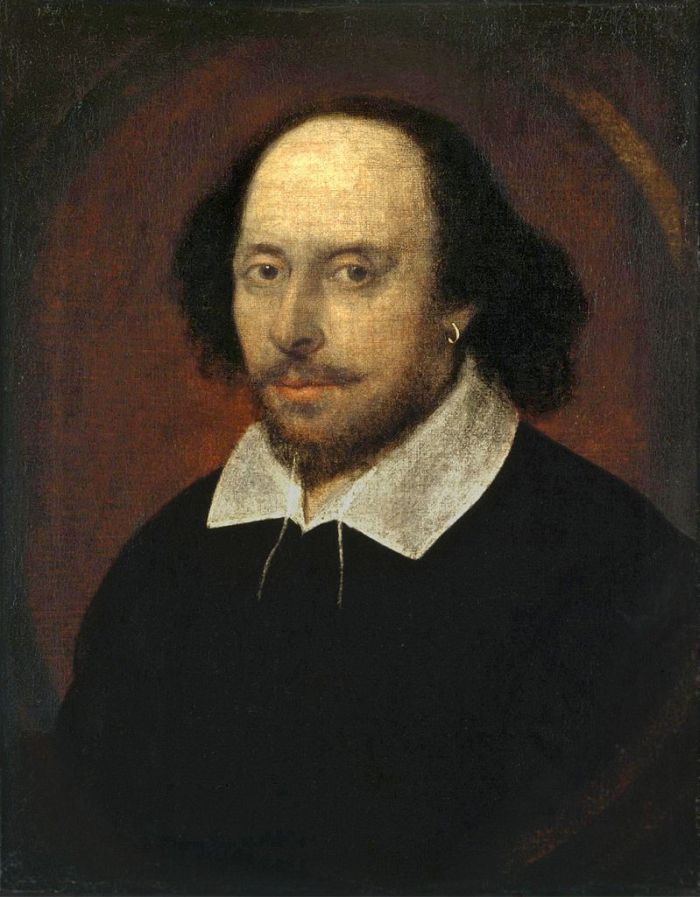 Staying with England again, another big mystery from there is whether the world-famous William Shakespeare actually wrote his own plays? This is not a new theory and has been around for a while, even spawning a Hollywood film on the subject. The main thrust of the argument is that the plays were too sophisticated and perfect for just one man to write especially Shakespeare who was not thought to be highly educated.

08 – Lincoln was assassinated on the Pope’s orders 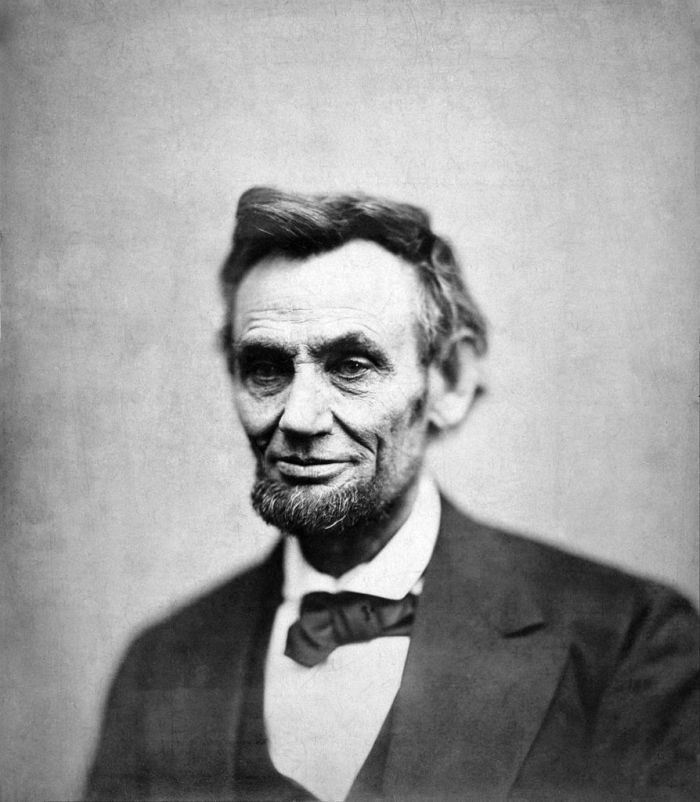 The assignation of the American President Abraham Lincoln is a well-known event from history. While it’s thought that the motive was Lincoln’s opposition to the South of America and his political plans, another theory does exist. As mentioned in the 1963 book by Emmett McLoughlin, some believe that Lincoln was murdered on the orders of Pope Pius IX. The theory goes that Lincoln was thought to be an obstacle to Catholics in America and had to go.

07 – Chemicals are begin released into the atmosphere to poison us 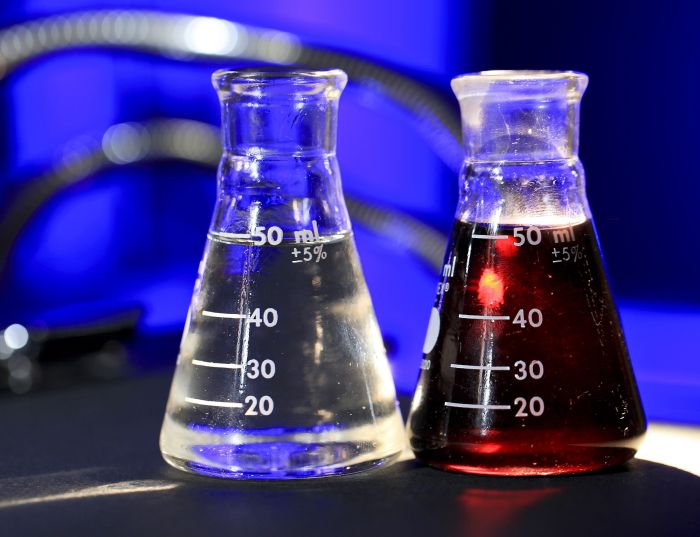 A big debate still raging in conspiracy theory circles is that of so called chemical trails (or chem-trails) that appear in the sky. The trails are the white lines that you can see in the sky when you look up that planes have left behind. While traditionally thought to be fuel lines, some argue that they are in fact dangerous chemicals being released into the atmosphere. The reason? To control the population by slowing killing people off or to control people through the mind-control chemicals in the trails. 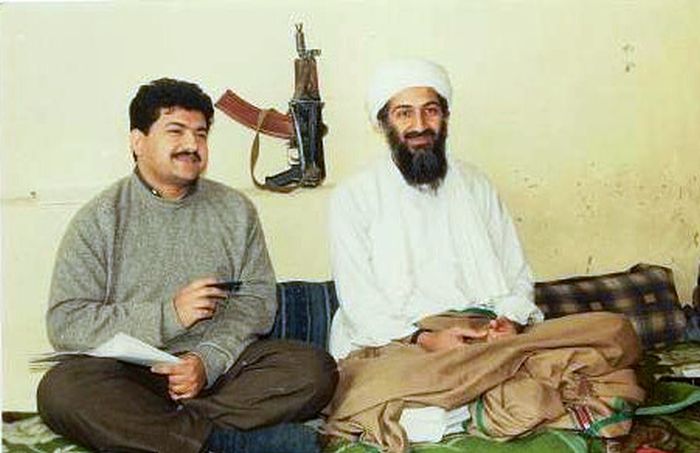 After one of the biggest and longest man-hunts in history, the US forces finally caught up with international terrorist Osama Bin-Laden in 2011. Infiltrating his home compound, it was reported that he had been shot and killed with his body being buried at sea. However, some people are now questioning this and believe it to be false. Alternative versions of what happened are that he was never caught but the US government wanted to make everyone believe he had to save face or that he was only captured. 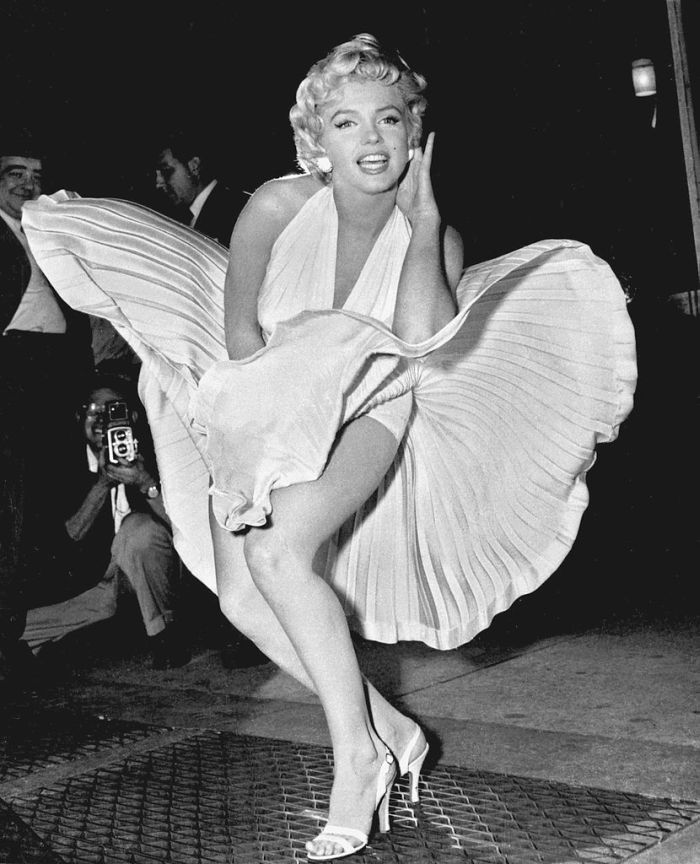 One of the most iconic stars ever to grace stage and screen, Marilyn Monroe was a true legend. Her death from reported suicide shocked her millions of fans around the world. Some have questioned if she really took her own life though or was actually murdered. Delays in the police being called to the scene and an illicit affair with the President which made her privy to dangerous secrets all cast doubt on what really happened to her. Was she gotten rid of to avoid exposing the President to a scandal he didn’t want?

04 – The moon landings were faked 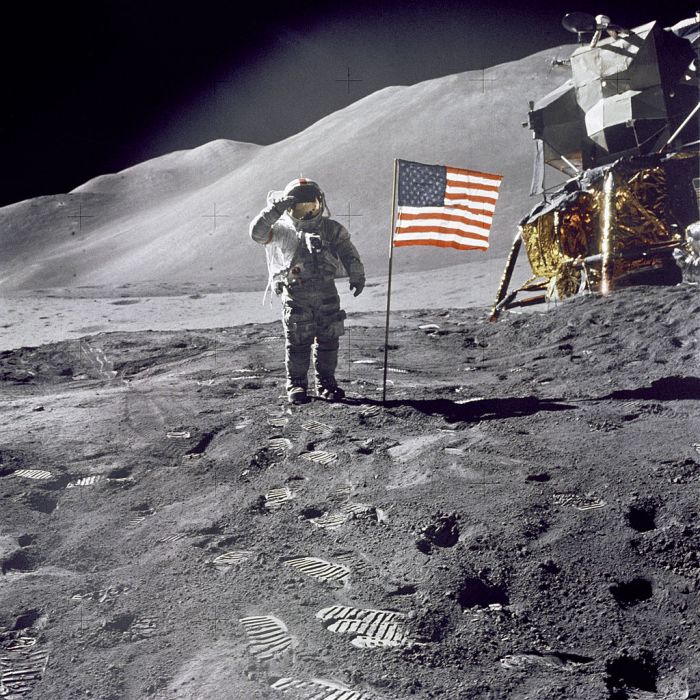 Ever since Apollo 11 landed on the moon in the 1960’s, theories have abounded as to its authenticity. Many believe that the landing was a complete fraud, cooked up by NASA with the aid of other government organisations. Details such as the American flag being blown by a breeze when there is none in space, lead many to cast doubt on the moon landing to this day.

03 – Pearl Harbour could have been avoided 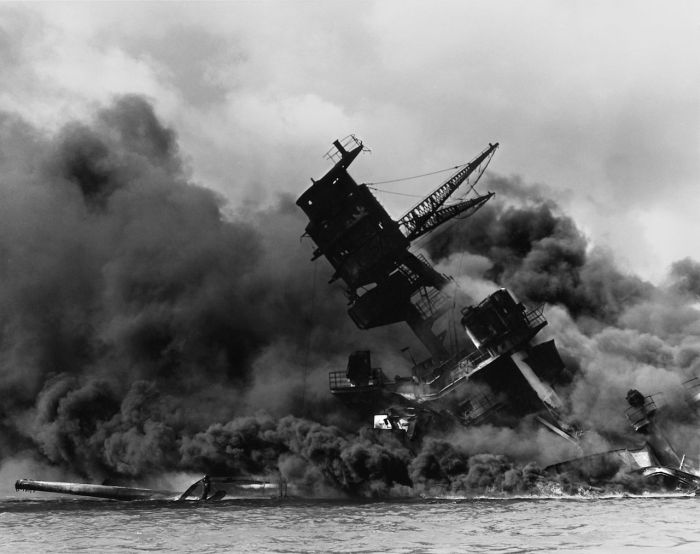 The Japanese attack on Pearl Harbour was the major event that allowed President Franklin Delano Roosevelt to convince the American public that they should join the Second World War. But could it have been avoided? It is thought that government agencies had passed on advance warning of the attack to him but he chose to ignore it as he knew it would tip public opinion in his favour. 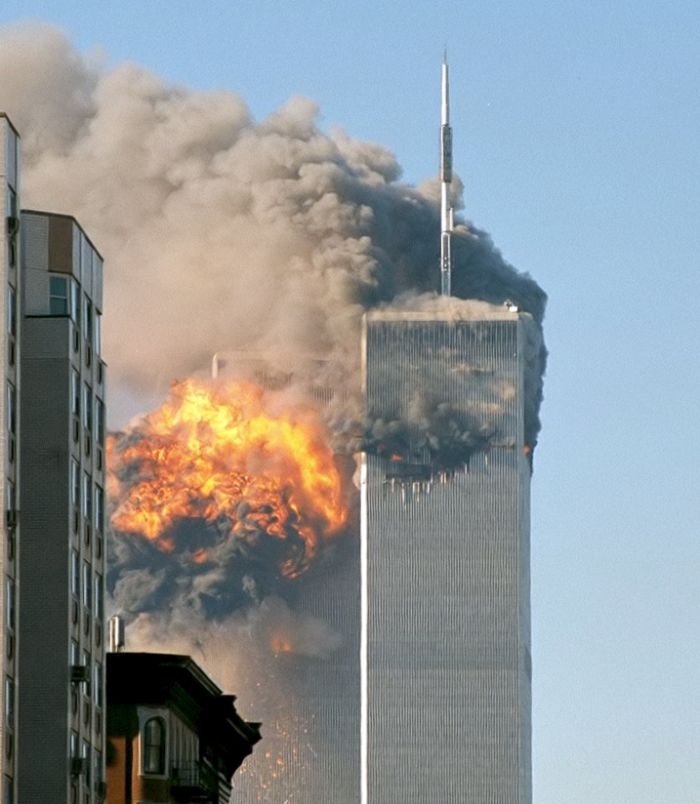 The events in America in September 2011 were truly terrible and felt around the world. Attributed to the Al-Qaeda terrorist group, some conspiracy theorists contest this is not true. They instead believe that the attacks were organised by the US government to scare the public into letting it bring in new, draconian laws and also give an excuse for an oil and land grab in the Middle East.

01 – The Illuminati control us all 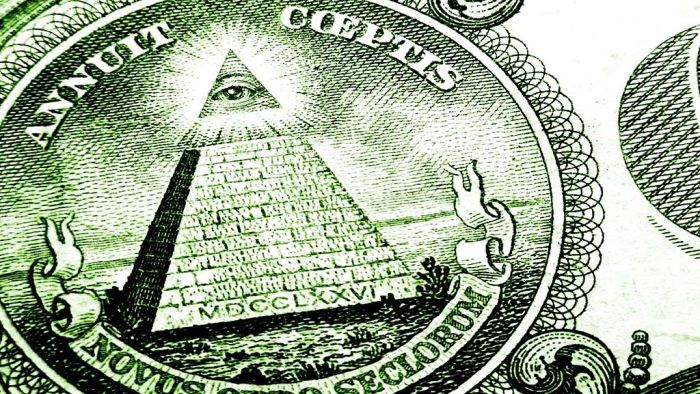 When it comes to conspiracy theories, this is the daddy! It cuts across all countries and continents, worldwide in its scope. The basic idea is that all the world is controlled by a small, shadowy organisation called the Illuminati. All governments and politicians are merely their puppets who they control from behind the scenes in safety. So, whoever you vote for it doesn’t really matter as they are in control of everyone. The main aim of the Illuminati, so it is said, is to run the world for their own benefit and keep the ordinary person working away in ignorance.

While some conspiracy theories are more believable than others, if even one of the above is true then that is pretty shocking. If one thing is for sure, there will be no let up of new theories coming out over the years. For every big news story, there is always another darker twist to make us think twice.