10 – Tropic of Cancer by Henry Miller 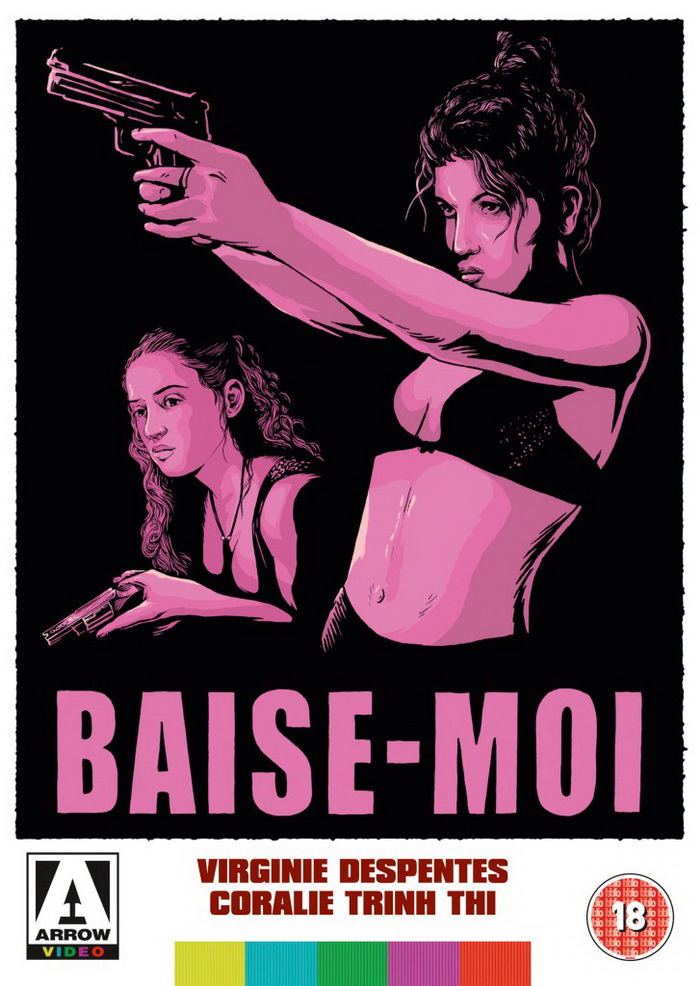 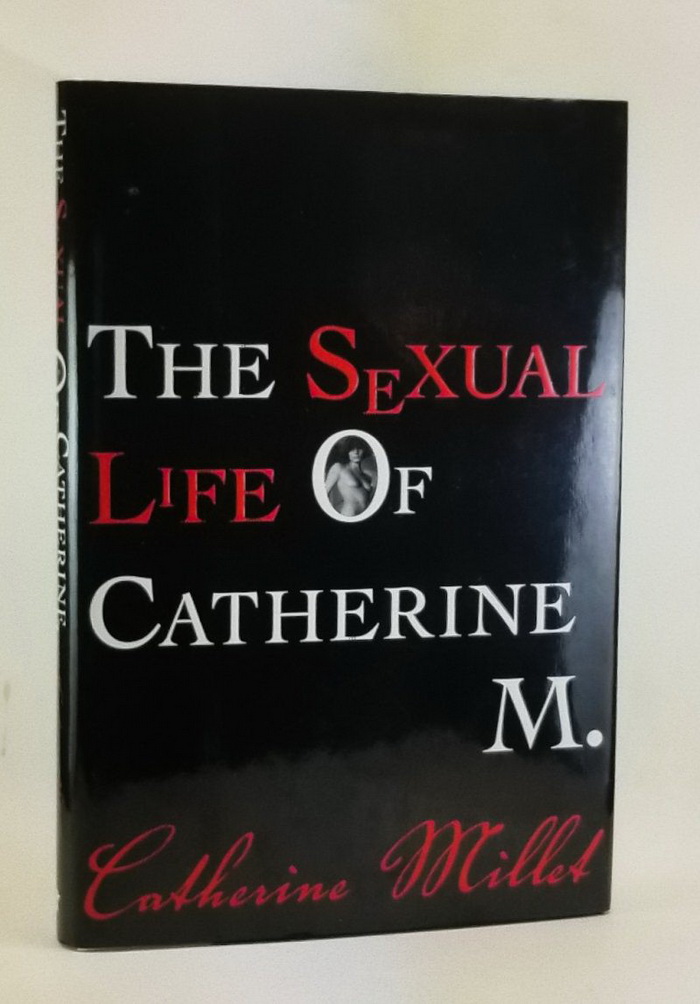 If Tropic of Cancer was only semi-autobiographical with a central male character, this book is the reverse. Completely autobiographical, it tells the story of Catherine Millet and her many sexual adventures around modern day Paris. If you like sex scenes, then this is the one for you as it is filled with them. Steamy, saucy and aimed at the ladies, this is a good read too. Be warned – the author does like to describe male genitalia at length. 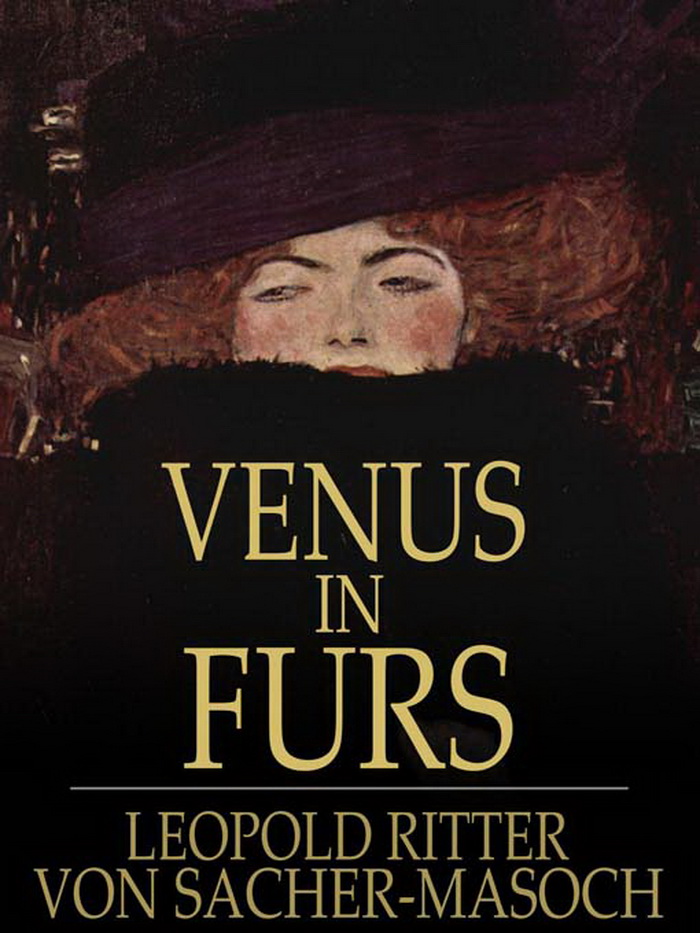 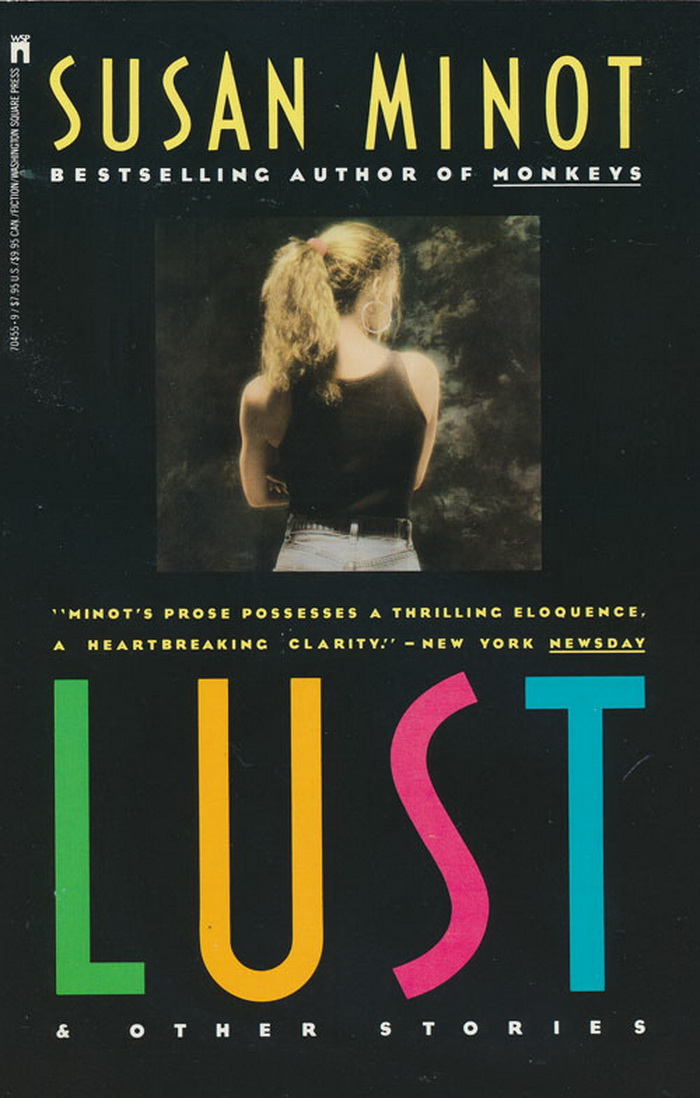 This 1984 short novel was a very modern take on sexual politics in the 1980s but feels even more true now. Of course, there is plenty of sweaty bodies and hot action to keep you turning the pages too. In essence, it tells the coming of age story of a boarding school student who has turned of age where the delights of the opposite sex can be fully enjoyed. Cue many scenes of young lust and love in cars and car parks. Although not the most well known, it is worth a read. 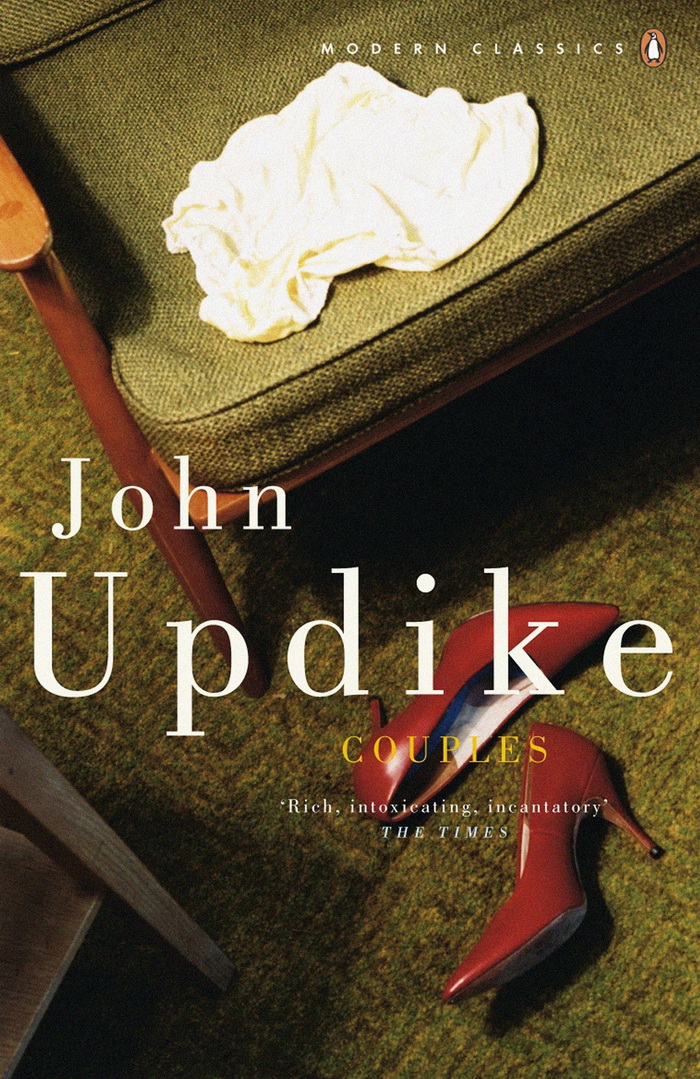 04 – The Siren by Tiffany Reisz 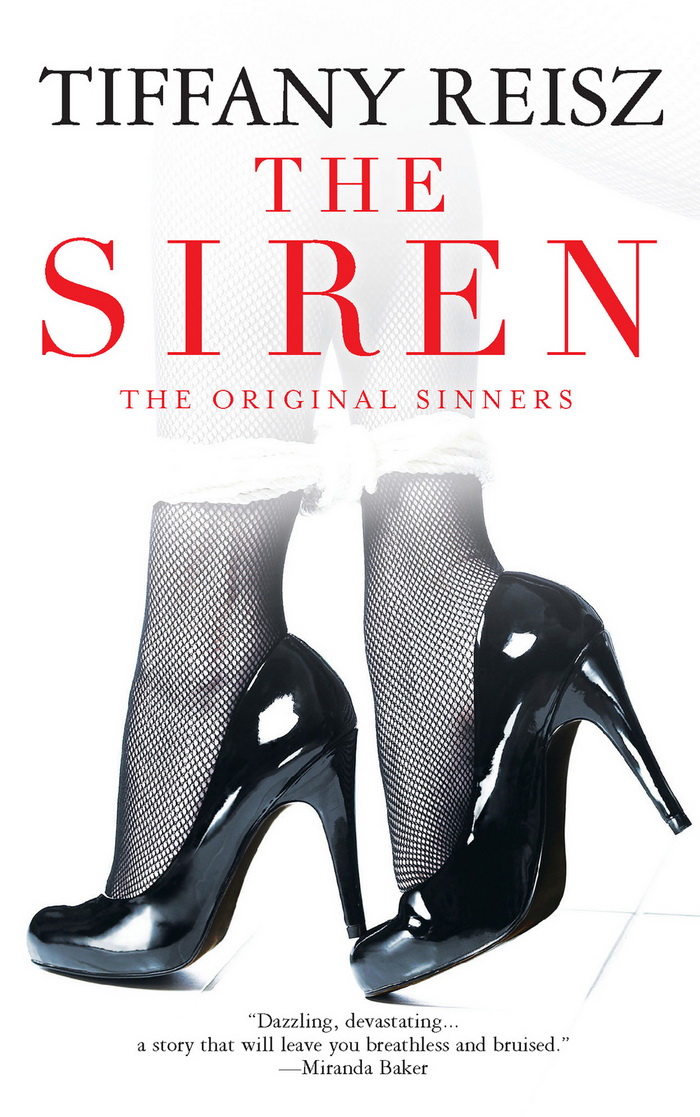 03 – Story Of The Eye by Georges Bataille 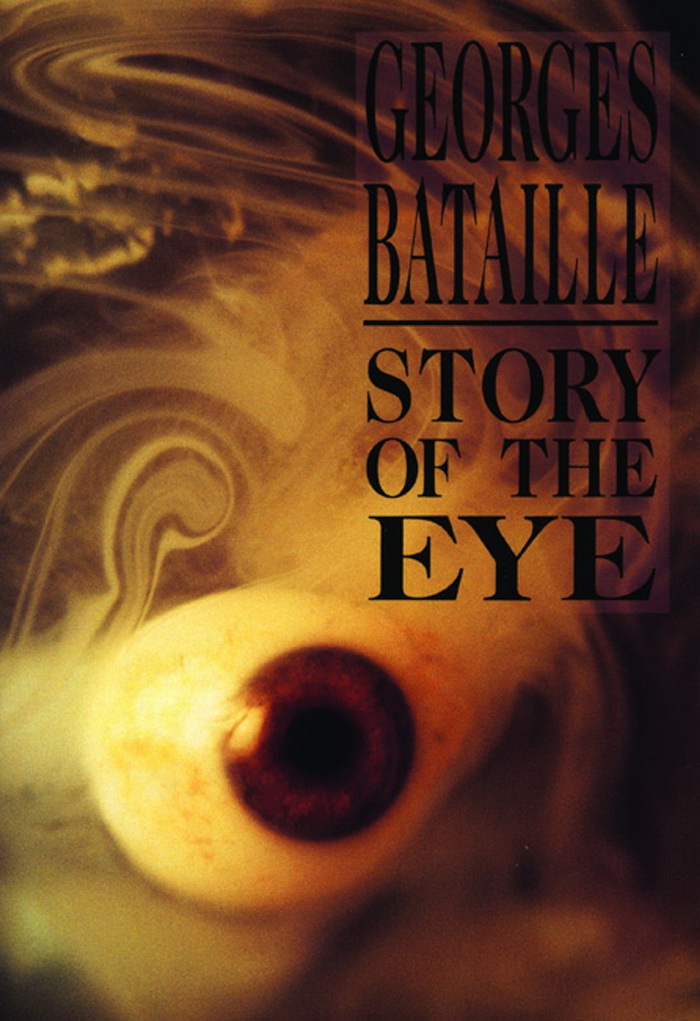 Story of the Eye

BUY HERE: Story Of The Eye 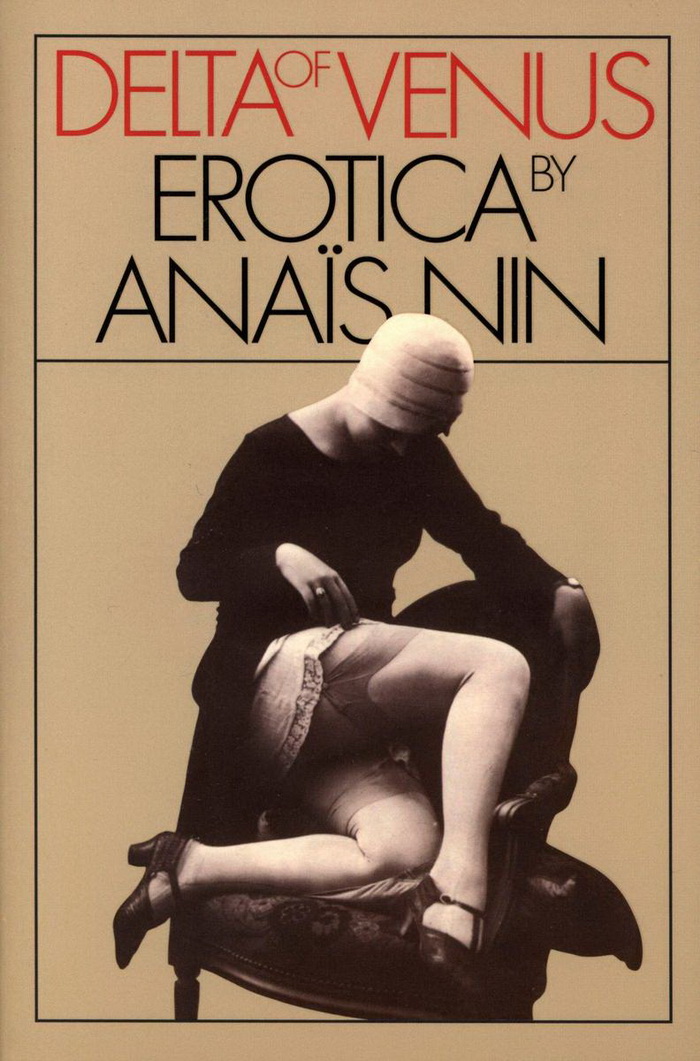 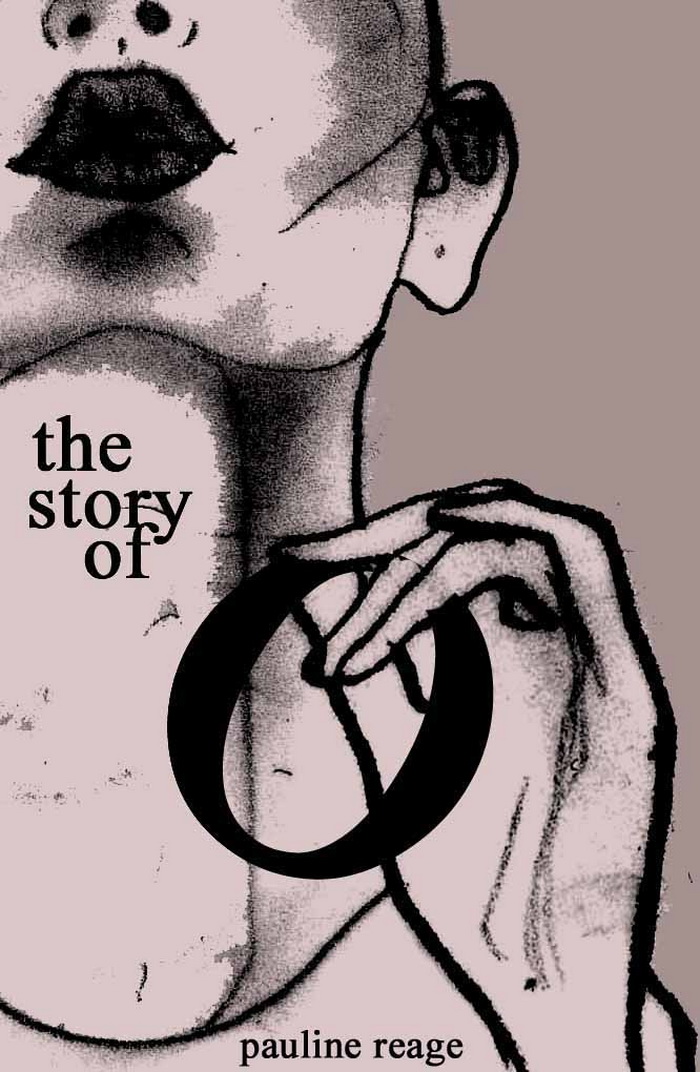