Nowadays, cyber attacks occur more often than ever before, with dire real-world consequences for individuals, companies, and even countries as a whole. Hackers are using different methods and tactics to exploit their targets. If you believe that your company is not at real risk of cyber attack, then you are absolutely wrong. It is an obligation for every organization to invest in a user activity monitoring software. A lot of companies should protect info from employees. There are several options for that objective. But the best solution is to work with a professional company like Ekransystem.

While security services are haunting cybercriminals; i have decided to make a list of the biggest cyber attacks in history. Check out 10 Most Outrageous Cyber Attacks in History.

Designed by Cornell graduate student Robert Tappan Morris,Morris Worm is the first computer worm transmitted through the Internet. In less than a day, the Morris worm affected approximately 10% of the 60,000 Internet-connected computers across the United States.

Michale Calce a.k.a. MafiaBoy was just a Canadian high school student when decided to unleash a DDoS attack on a number of high-profile commercial websites including Amazon, CNN, eBay and Yahoo. He is arrested and sentenced to eight months in a youth-detention center.

Operation Aurora was a series of cyber attacks conducted by advanced persistent threats such as the Elderwood Group based in Beijing, China, with ties to the People’s Liberation Army. First publicly disclosed by Google on January 12, 2010, in a blog post, the attacks began in mid-2009 and continued through December 2009.

15 years old Jonathan James had managed to penetrate the computers of a US Department of Defense divison and installed a backdoor on its servers. This allowed him to intercept thousands of internal emails from different government organisations including ones containing usernames and passwords for various military computers. 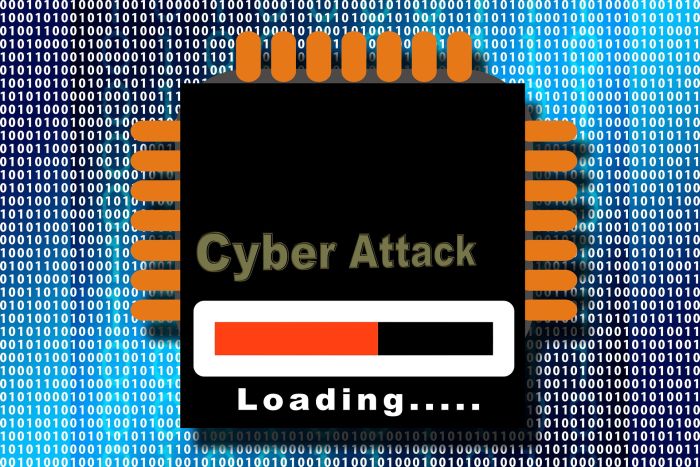 Kevin Poulsen took over of all of the telephone lines for Los Angeles radio station KIIS-FM, guaranteeing that he would be the 102nd caller and win the prize of a Porsche 944 S2 . Kevin and his associates, stationed at their computers, seized control of the station’s 25 telephone lines, blocking out all calls but their own.

In January 2008, Dmitriy Guzner along with a gang of hackers launched a DDoS attack that crippled the Church of Scientology website for several days. At the end, he has admitted playing a role in the cyber assault.

SOLAR SUNRISE was a series of DoD computer network attacks which occurred from 1-26 February 1998. Attacks were widespread and appeared to come from sites such as: Israel, the United Arab Emirates, France, Taiwan, and Germany.

Melissa virus is a fast-spreading macro virus that is distributed as an e-mail attachment that, when opened, it disables a number of safeguards in Word 97 or Word 2000. Created by David L. Smith, Melissa caused the Microsoft Corporation to shut down incoming e-mail. Intel and other companies also reported being affected.

Mysterious hackers started a DDoS attack to to bring down entire internet. The attack was aimed at the 13 root servers that run as the master directory for lookups that match domain names with their corresponding IP addresses. These root servers are the servers that support top-level domains such as .com, .net and .org, and below the top-level domain servers are hosts of individual Web sites.

More than 130 million bank accounts were allegedly stolen by Albert Gonzalez, who once worked with the U.S. Secret Service.