Egypt has long been a source of fascination for many in the Western world. With its rich history of legendary Pharaoh’s and stunning Queens to the many advances it brought to the civilized world, it is a country that continues to delight. Many modern travellers still take a journey over to Egypt to feel the rich heritage the country exudes and take in all its wonders.
One of the many superb things to see in Egypt is the marvellous Great Sphinx of Giza. Sometimes referred to as the 8th Wonder of the Ancient World, it is a truly iconic symbol that makes Egypt great. Sitting near to the famous pyramids, many hope one day to unlock its secrets. Despite thinking we know a lot about this famous landmark, there are still some mysteries around it that confound and confuse. 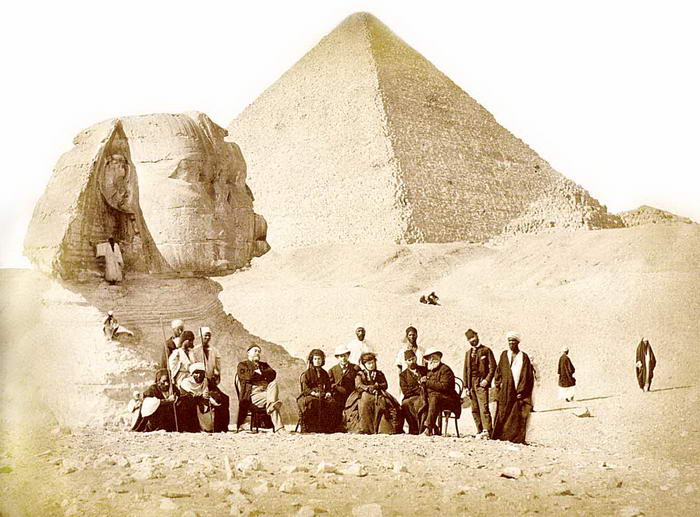 Although it seems amazing for such a famous structure, for many years the Sphinx was actually hidden from view! The many violent sandstorms and shifts in the desert sands nearby had seen the Sphinx swallowed by the weather for thousands of years. It was only when Frenchman Emil Baraize fully cleared the desert sand from all around the structure that its full majesty was seen by all. There had been previous attempts to do this by prominent Egyptologists, but it wasn’t until Baraize in 1936 that it succeeded.

09 – It Was Carved From One Piece Of Rock 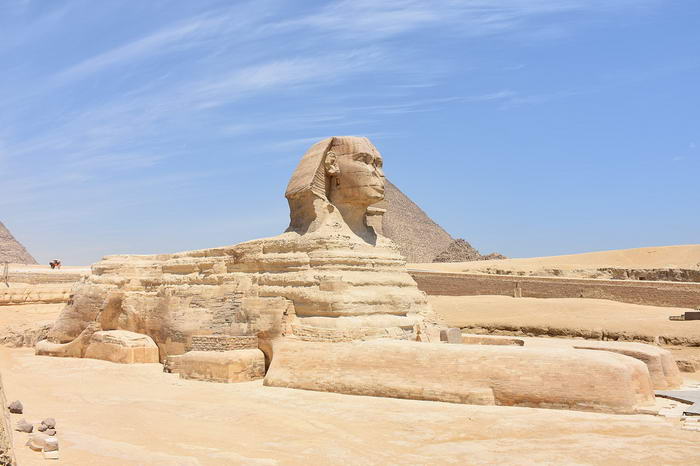 Research has shown that the Sphinx was created from one single, huge piece of limestone! It measures in at a colossal 73 metres long and 20 meters high. This makes it the largest Sphinx known about from ancient times.
When you consider the time it is thought to have been built in, it really is a wonder of craftmanship and construction. Although many theories abound as to just how monuments like these could have been made in Ancient Egypt with their basic tools, it is not in question just what an impressive sight it is.

08 – The Sphinx Spoke to Thutmose IV Before he became ruler of Egypt, Thutmose IV was a fairly minor royal figure. Although of royal blood, he was not directly in line to the throne and so should never have really made it there. An old tale still told in Egypt is how the Great Sphinx helped him to his destiny!
The story goes that Thutmose IV would sleep by the head of the Sphinx every night – at the time, this was all that could be seen of it. As he slept, he heard the Sphinx talk to him and promise him the throne of all Egypt if he uncovered the whole Sphinx. According to legend, Thutmose did just that and the Sphinx kept his promise to make him Pharaoh. Although not known to be true, it is told on a tablet that rests between the paws of the Sphinx itself. 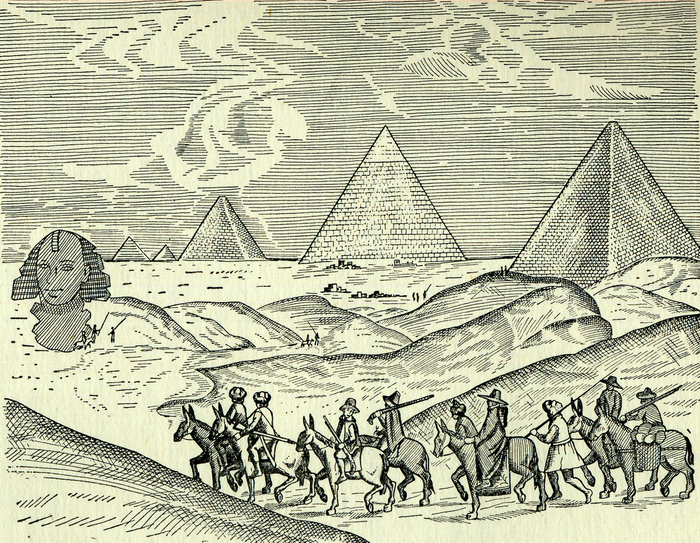 It is a fact that Egypt is surrounded by lots of desert and much of it is untouched. With the way that the Giza Sphinx was buried by sand before being rescued, many feel that there are other large monuments out there under the sand still. Many researchers believe it is a real possibility that a second large Sphinx structure could one day be found. The theory behind this is that in all ancient Egyptian drawings, sphinxes are shown in pairs. This has led researchers to believe a second large Sphinx must sit somewhere nearby, opposite to the one at Giza.

06 – It May Have Been There For Longer Than We Imagine 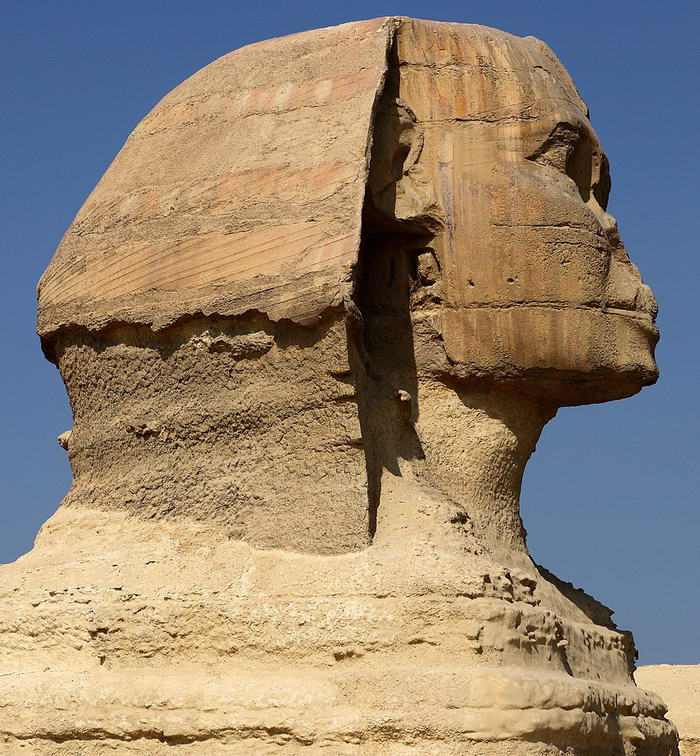 Sphinx of Giza 9059 – By Alchemist-hp (talk) (www.pse-mendelejew.de) (Own work) [FAL], via Wikimedia Commons

There are many tablets and inscriptions on the Sphinx itself that have given researchers lots of information to go on. One such inscription states “I have been here since the first time”. This is thought to relate to the time of a mythical original ruler of Egypt called Zep Tepi. According to legend, this period was when Gods walked the Earth alongside humans which would make the Sphinx much older than first thought! Of course, it is thought in some quarters that Zep Tepi himself never actually existed which puts the correctness of the inscription in doubt.

05 – There Is No Inscription As To Who Built It 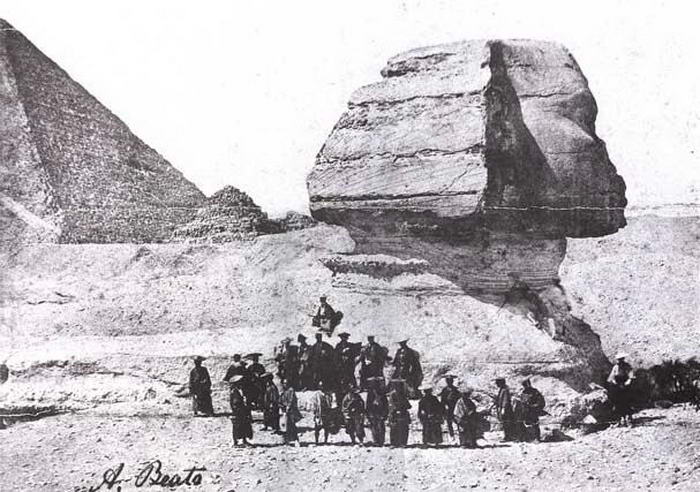 For such an important and grand statue, you would have thought someone would have wanted to claim credit for it. However, there have been no inscriptions found anywhere on the Great Sphinx to tell us who built it! This is a real drawback for historians when they are trying to figure when it was built, why it was built and by whom. Many historians believe the Pharaoh Khafre to be the man behind it and think the image on the Sphinx is in his likeness. Without any mark on the statue itself though, it is mere guesswork as to who the real artist was. 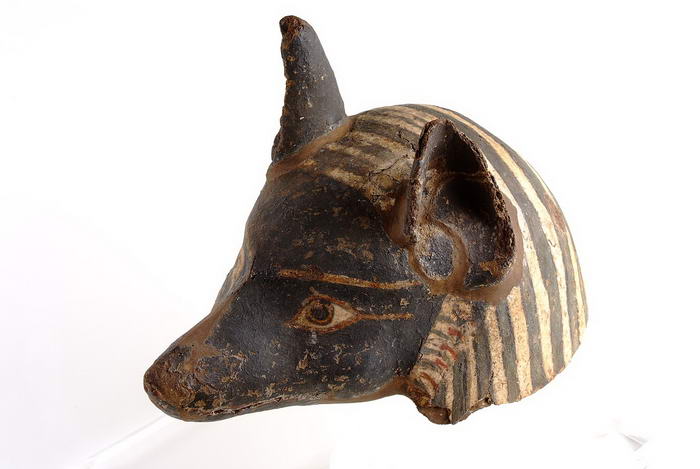 While many content that the Sphinx is in the image of Pharaoh Khafre, others believe it is actually a homage to the Egyptian God, Anubis. This would certainly fit in with the position the statue is found in – the half sitting / half lying nature of the Sphinx certainly suggests a dog. As Anubis was the Dog god, this would definitely fit in with it being carved in his likeness. The big question is: why does the face not look like that of the Dog God Anubis if this were true? Many believe that the original face was changed by one of the Pharaoh’s at some point for his own ulterior motives. 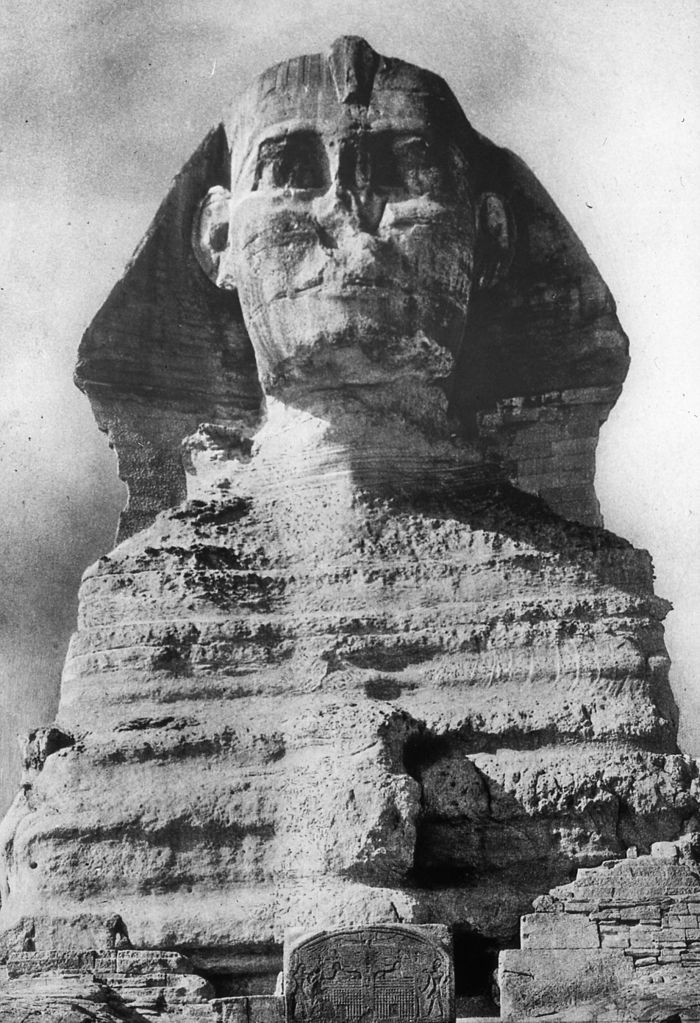 If you remember the old sci-fi film and TV show ‘Stargate’, you will love this. Many believe that a shaft in one of the buildings close to the Sphinx leads to the Tomb of Osiris. Although some say he never existed in a physical sense, more believe that this is the actual resting place of a real God. To add even more interest to this theory, some historians think this shaft to the Tomb of Osiris actually leads to a stargate also! 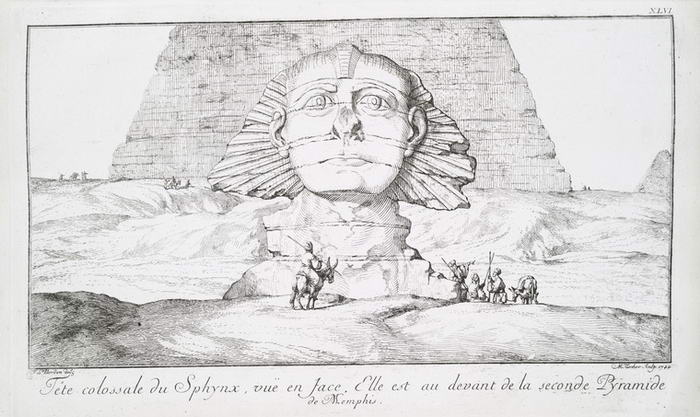 For the last two entries in our list, we move onto some really obscure theories. Some historians believe that the real secrets of the Sphinx lie underneath it. Inside the structure itself, it has been whispered that a secret Hall of Records exists. This hall contains many aeons of esoteric knowledge from many civilisations, including aliens! It is thought that the survivors from the mythical world of Atlantis fled to Egypt when that was destroyed and stored their secrets away under the Sphinx.

01 – Is There Something Else Directly Under the Sphinx? 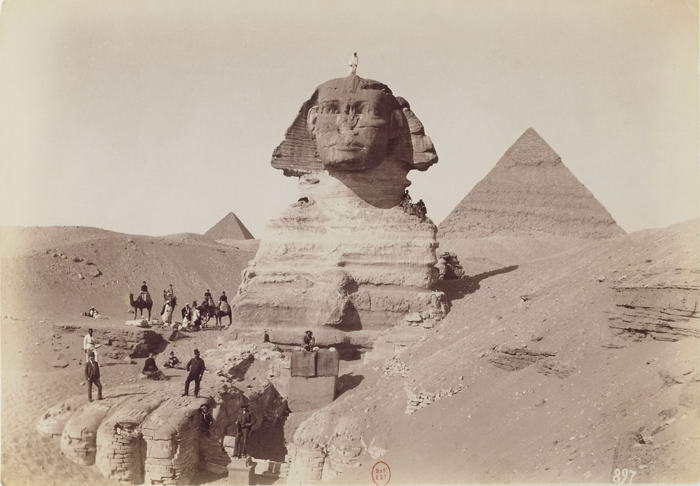 In what is a potentially explosive revelation, some historians like Joe Jahoda and Dr Joseph Schor think they have detected an artificial, empty space under the Great Sphinx. What is in there is not known but many think this could be where the above Hall of Records is found. Although it seems far-fetched, the Egyptian authorities have rejected all requests to excavate this space and find out for sure what is there.
So, there we have it! Although a famous monument that has been seen by millions of people, the Great Sphinx is not all it seems to be. Like all the ancient structures in Egypt, it would appear that it holds many secrets that we may never know the answers too! For now, we have to make do with looking on in awe and wonderment at just what a superb and iconic structure it is.