If ever there was a modern-day actor that is widely considered by pretty much everyone to be amazing, it is Robert De Niro. Star turns in Taxi Driver, Goodfellas and Casino among other films, have seen this New York born American actor cement his place in Hollywood history. Who can forget his immortal “You talkin’ to me?” monologue in Taxi Driver – delivered with just the right amount of insanity and rage, it showcased just how good he is.
For any fans who want to know a little more about their idol, here’s ten little-known Robert De Niro facts: 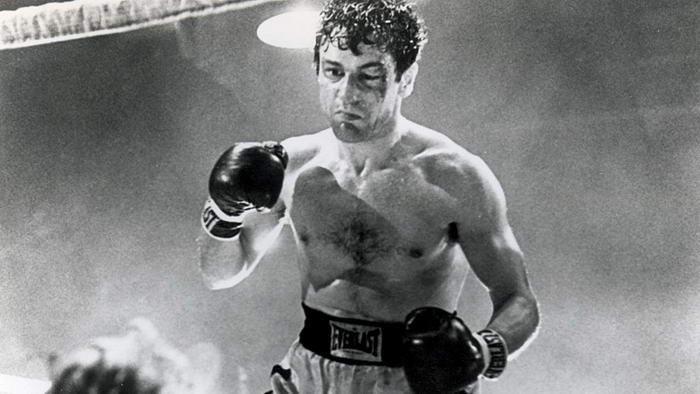 Strange as it may seem for someone who become so successful it seems De Niro didn’t grow up dreaming of becoming an actor. It is reported that until a life-changing visit to a local cinema close to where he lived, it was not anything he had mentioned. Upon leaving the cinema though, the then 17-year-old De Niro announced to friends that he had decided to act for a living. Leaving his senior year at high school, he enrolled in the Stella Adler School of Acting and the rest is history!

09 – He Grew Up In The Same Neighbourhood as Scorsese 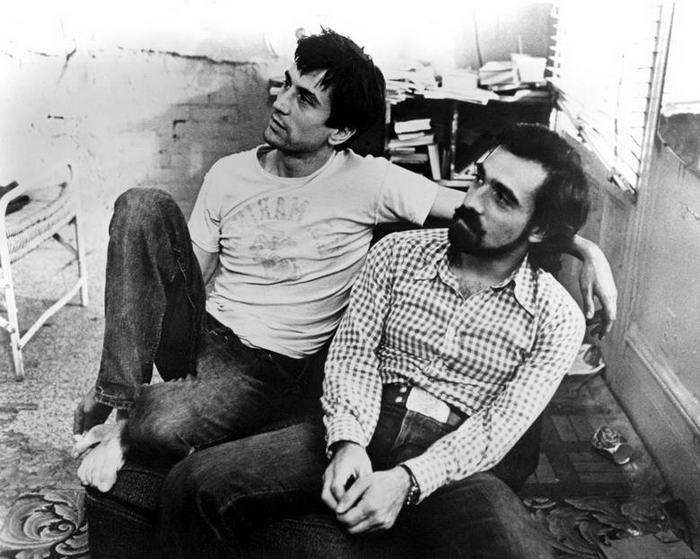 A large part of De Niro’s career and success is tied up with the director Martin Scorsese. De Niro’s biggest and most respected films have usually involved Scorsese behind the camera and they have both done well out of the partnership. What is strange is that they actually grew up very close to each other in Greenwich Village, New York. Although they recall seeing each other around at parties, it wasn’t until they were officially introduced when adults that they physically met. 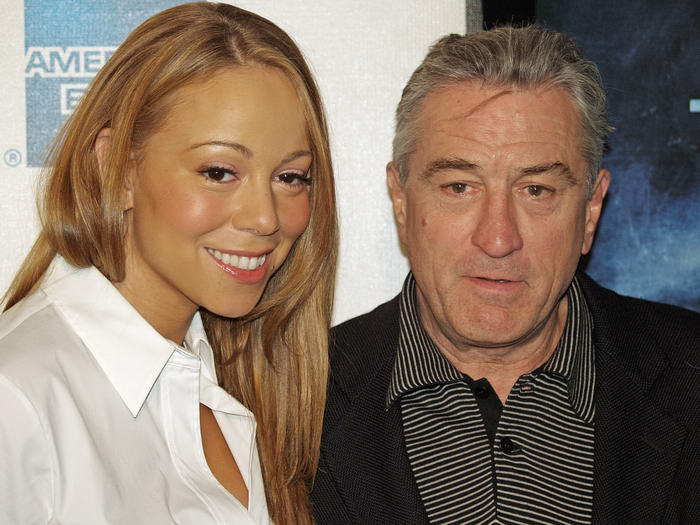 In a very strange case involving the actor, he was called in and questioned by French police in 1998. De Niro was in the country filming and whilst there was caught up in an investigation into a prostitution ring. It seems that one of the women involved in the case mentioned his name when interviewed which led to the French authorities hauling De Niro in. Strongly denying any connection or wrong-doing, the actor stormed out of the country in a huff and has vowed never to return.

07 – He Is A Successful Restaurant Owner 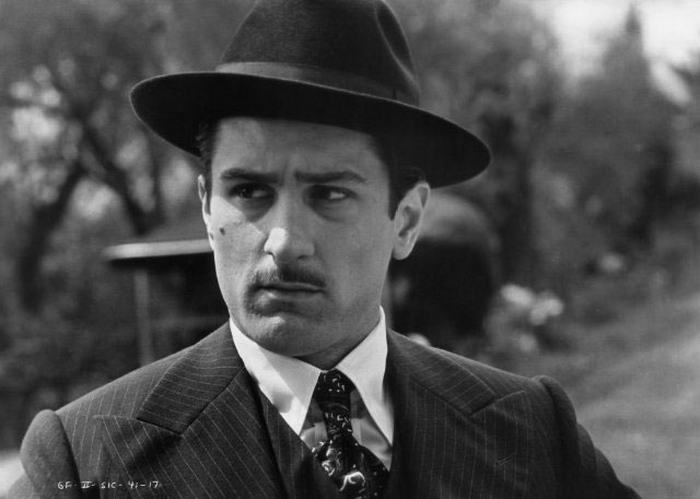 As well as being a mega-successful actor, the actor is also a respected restaurant owner. It is said he owns or co-owns places such as Nobu, Tribecca Grill and Rubicon which are all wildly popular with customers. Many of the places he owns have paintings produced by his father Robert De Niro Snr who was a prolific expressionist painter by all accounts. Although it is not known how hands on he is, it seems that the golden touch he brings to acting has also transferred into the catering business. 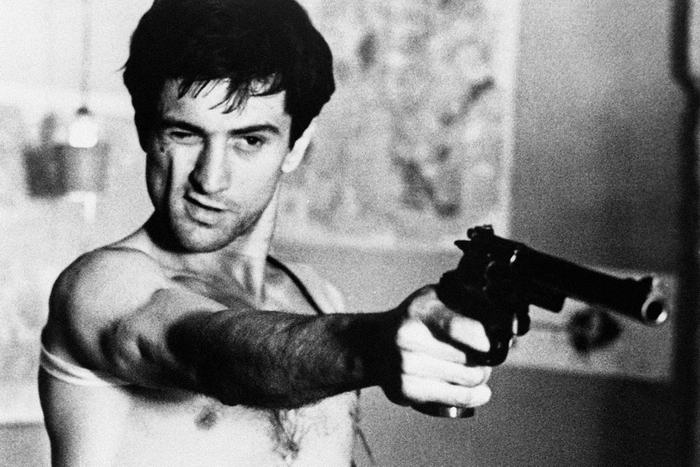 As we have already noted, one of De Niro’s most celebrated performances was as Travis Bickle in the film Taxi Driver. In this film, De Niro teamed up with director Martin Scorsese to deliver a powerhouse production of unrivalled quality. Probably the most famous scene is when De Niro’s character delivers a monologue into a mirror, uttering the immortal lines “You talkin’ to me?”.
What is interesting is that the dialogue that is now so well-known was actually improvised by De Niro when filming started. There was no speech in the script from Scorsese – instead, the only direction was for De Niro to glare maniacally into the mirror itself. 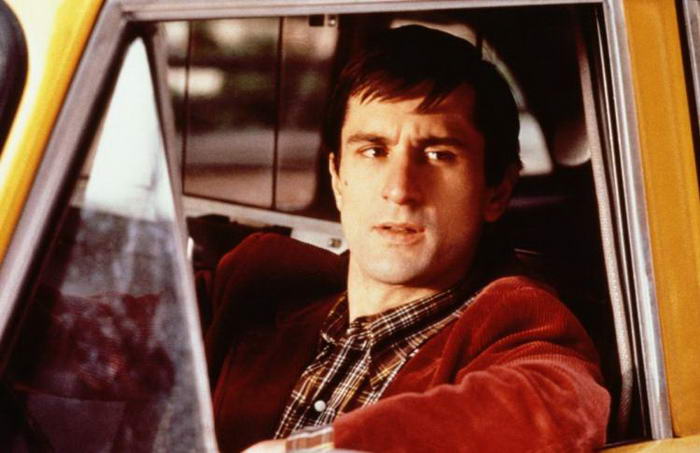 A key aspect of the startling performance he put in as Travis Bickle was the preparation he did for it. This mainly consisted of De Niro spending a full two weeks working as a proper cab driver in New York to get a feel for the character! This is just one famous example of the ‘method acting’ approach he took to his roles. ‘Method acting’ was actually taking on the persona of the character he was playing and actually becoming them, rather than just acting it when the cameras started rolling. Other examples are gaining weight when playing Al Capone in ‘The Untouchables’ and moving to Sicily before filming ‘The Godfather II’.

04 – Meryl Streep Is His Favourite Co-Star 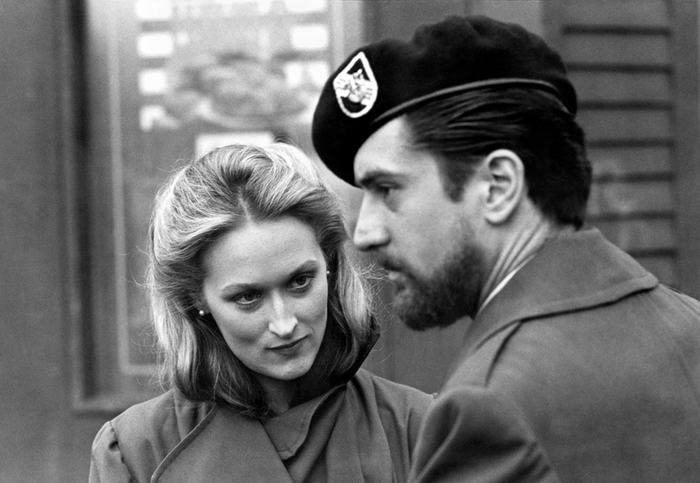 When you look at who De Niro has worked with over the years it is like a who’s who of the great and good. People like Al Pacino, Joe Pesci and Marlon Brando are just some of the celebrated co-stars he has shared screen time with. Interestingly though, his favourite person to work with by all accounts is actress Meryl Streep. They have worked together on a few different films and it seems De Niro holds her in high esteem.

03 – He Made A Full Recovery From Prostate Cancer 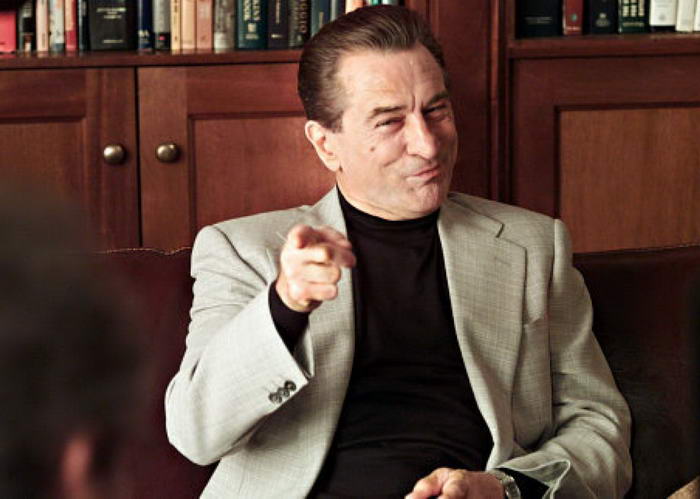 In 2003, it was announced that the actor had contracted Prostate cancer. This was naturally a huge worry for him along with his close family and friends. Of course, his millions of fans worldwide were shocked to hear the news also. In a happy ending to the story, De Niro made a full recovery from the illness and has remained in great health ever since.

02 – He Has A Reputation For Being A Bit Difficult 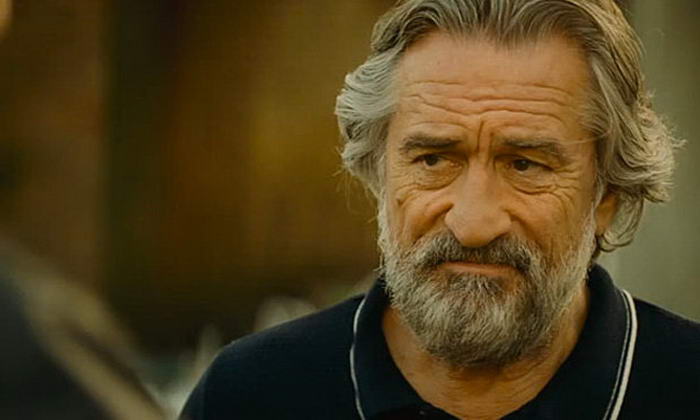 One of the enduring myths around De Niro is people wondering what he is really like in his real life. Because people only really see him in character, it leaves a lot of room for mystery as to the man himself. From all accounts, it seems he is a bit difficult and not one for small talk! Many an interviewer has been on the receiving end of a terse reply or walk-out if they upset him and some co-stars have reported him to not be the friendliest of people to work with. In his defence, it is also said that he is a very private and shy man in real life which would explain the above. It may be that rather than being cold or aloof, he is actually just not very good with strangers! 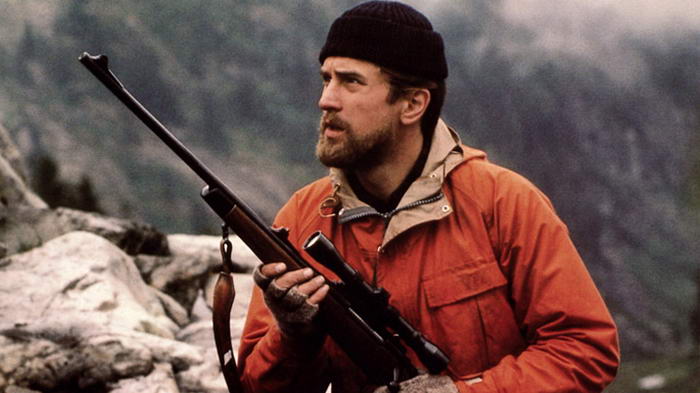 His rather unmacho nickname when growing up in New York was Bobby Milk! This was apparently due to the fact that he was so pale, he was like a milk bottle. Of course, I’m sure this doesn’t bother the multi-millionaire actor now but at the time, it must have been pretty bad. Maybe all the rage he built up inside over the years he was known as that is what fuels his intensity on screen?! If so, getting such a nickname when young might have been a good thing for his career in the long-run!

Undoubtedly, Robert De Niro is one of the most talented and watchable actors of recent times. His ability to inhabit any character he plays along with always providing a nuanced performance is simply exceptional. Still going strong in Hollywood, he will no doubt star in a few more films to showcase his supreme skills before much longer!