I’m a fan of rap music since 1995. Unfortunately i miss those days that rappers were talking about more serious things than twitter,facebook,blackberries and iphones. This most richest rappers list is based on forbes magazine. Still you will find big names in this list but the earnings are not just from concerts and album sales. It is a bigger industry now including movie productions,commercial earnings,gadget earnings like dre’s beat head phones. If Tupac was alive today, i don’t think he would be happy with that picture anyways. Check out 10 Most Earning Rappers In 2012 and feel free to comment and tell your opinion about rappers making more money in other things than producing new quality sounds. 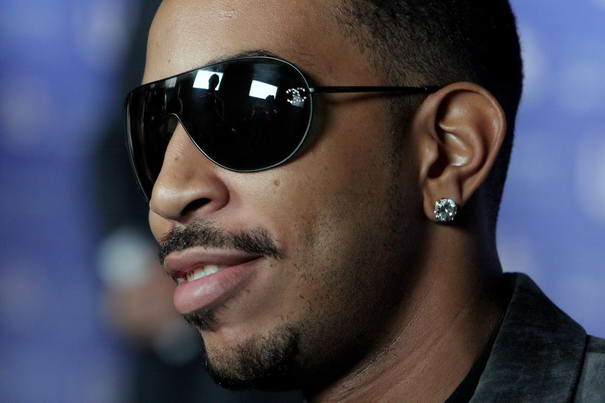 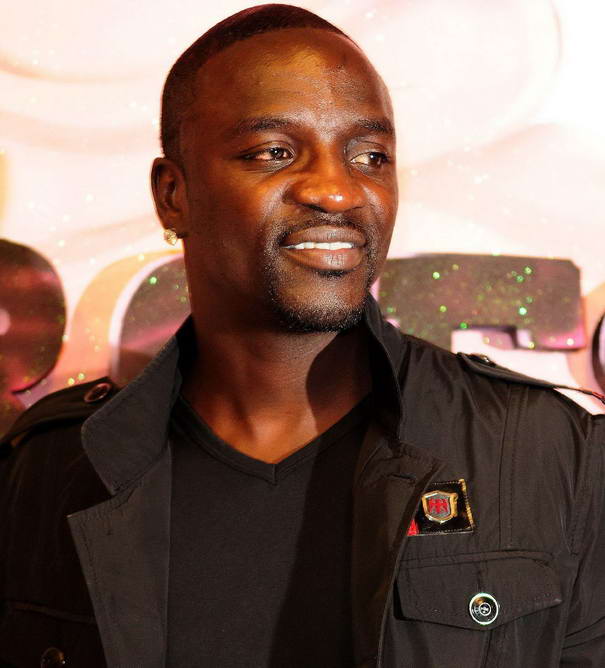 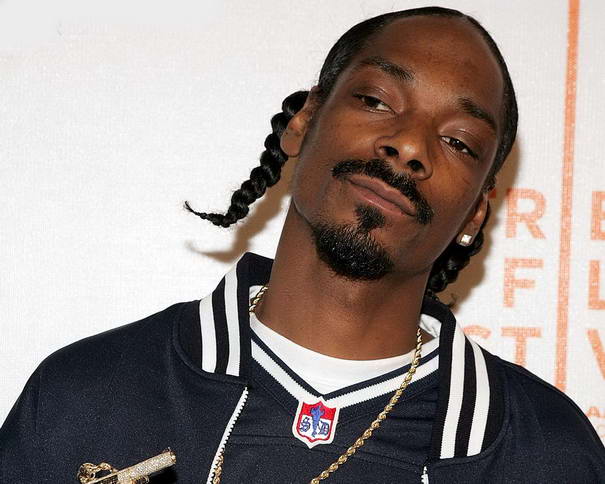 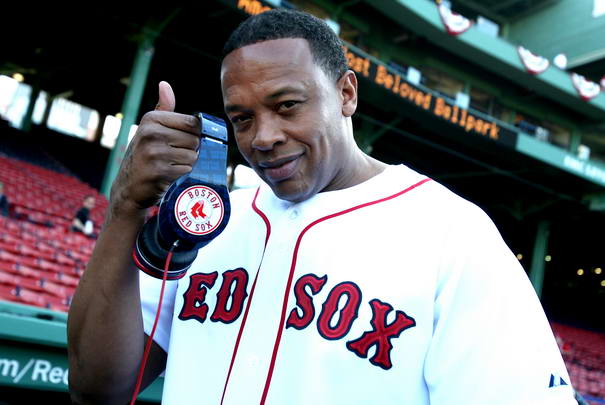 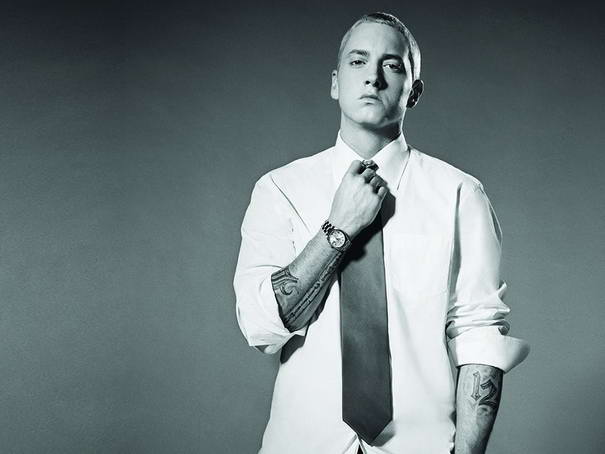 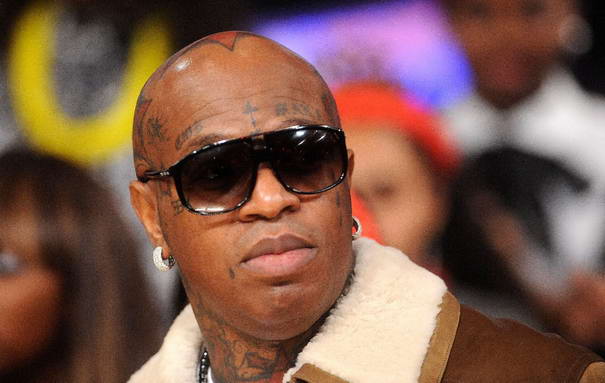 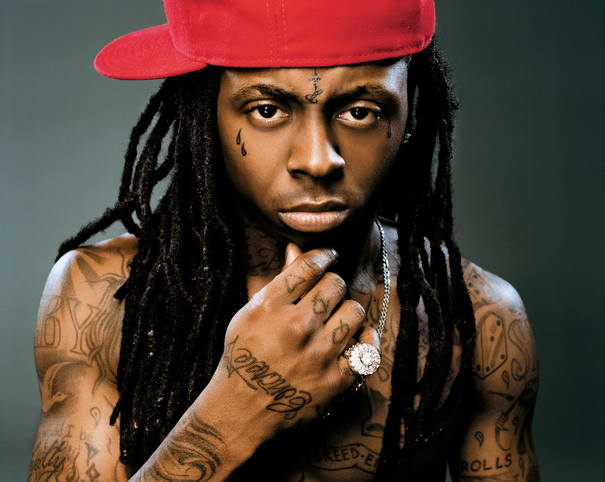 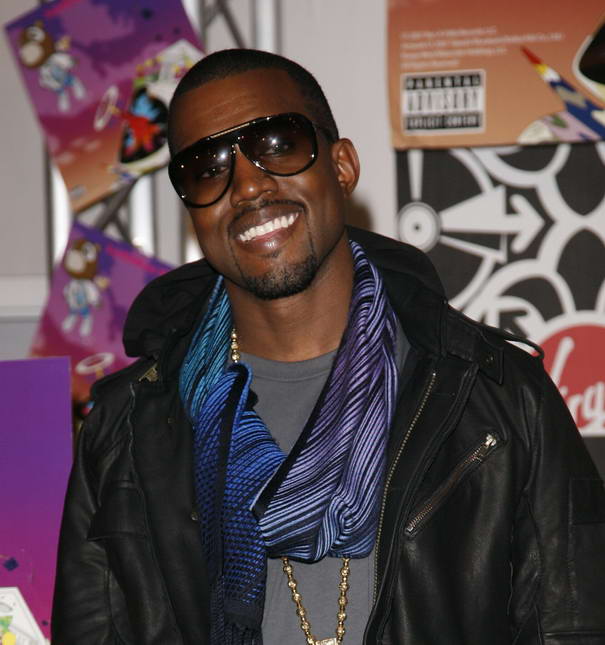 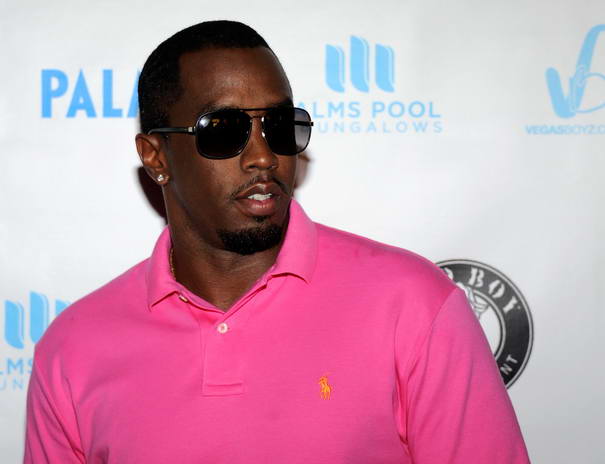 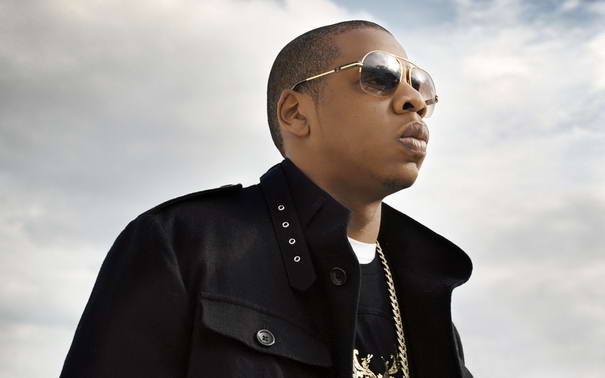