It’s generally agreed that most species will display some form of cannibalistic tendencies if they are forced to, but what animals have the weirdest habits when it comes to eating their own kind? Check out 10 Most Cannibalistic Animals… 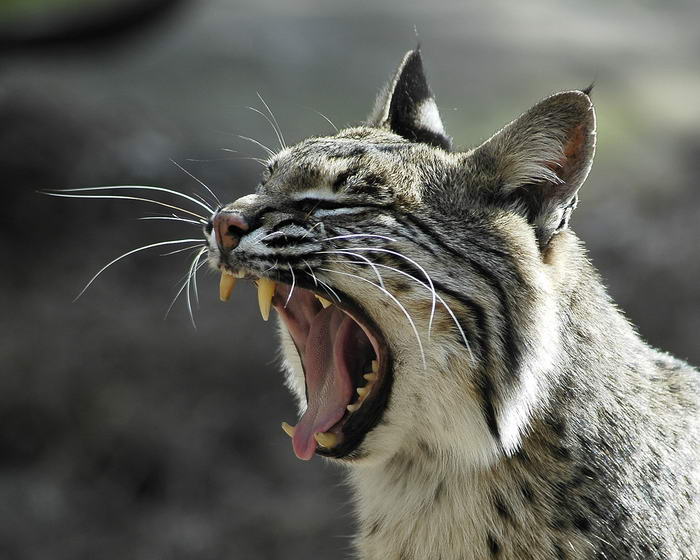 Photo credit: ucumari / CC BY-NC-ND
The domestic cat has been known to eat its kittens if they become stuck during childbirth in order to save their own life so they can look after the rest of the litter. 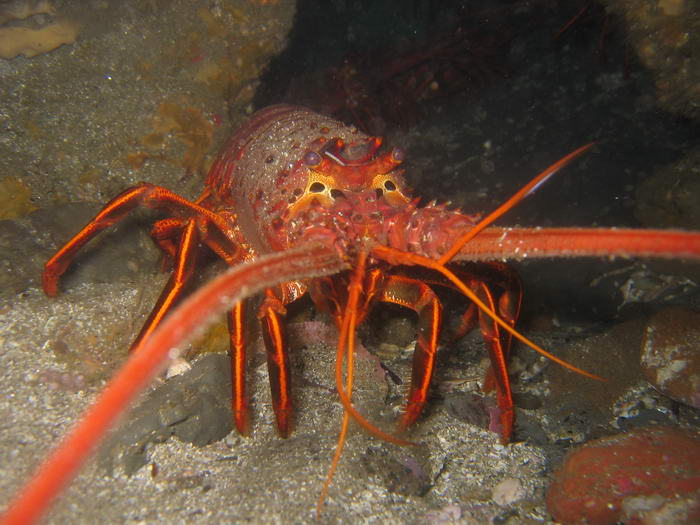 Lobsters have been observed eating each other in the wild. It’s thought that the rise in sea temperature has produced more lobsters, meaning the younger ones are treated as prey. 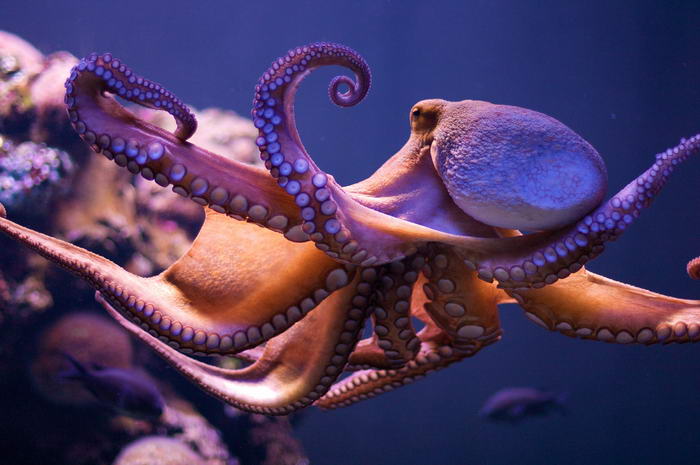 Photo credit: Morten Brekkevold / CC BY-NC-SA
Octopuses have been known to eat other members of their species, but what’s most interesting about them is their tendency to indulge in self-cannibalism as a result of stress. 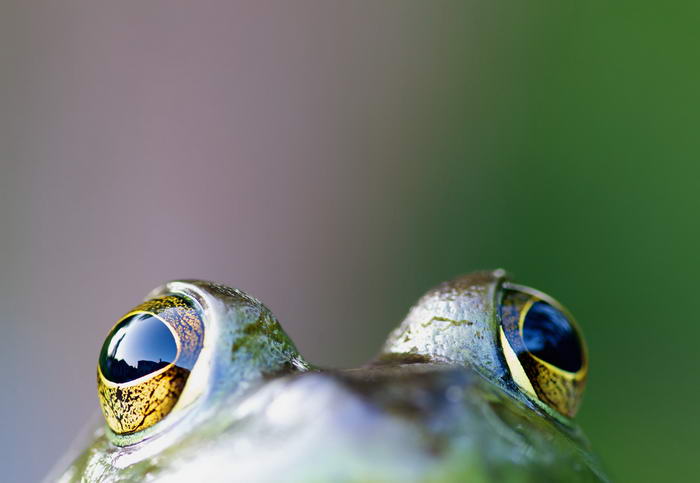 Photo credit: Nick Harris1 / CC BY-ND
Bullfrogs eat their own tadpoles, as well as other adult bullfrogs. They will eat practically anything that moves, and their diet even includes snakes and mice. 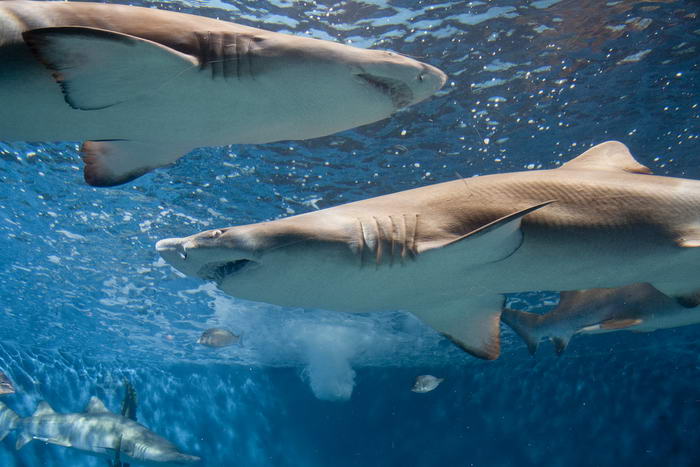 Photo credit: Maritime Aquarium at Norwalk / CC BY-ND
The sand tiger shark is a particularly interesting one, as it’s a cannibal even before birth. This species of shark kills and eats its siblings whilst they are in the womb together, so it really is a case of survival of the fittest. 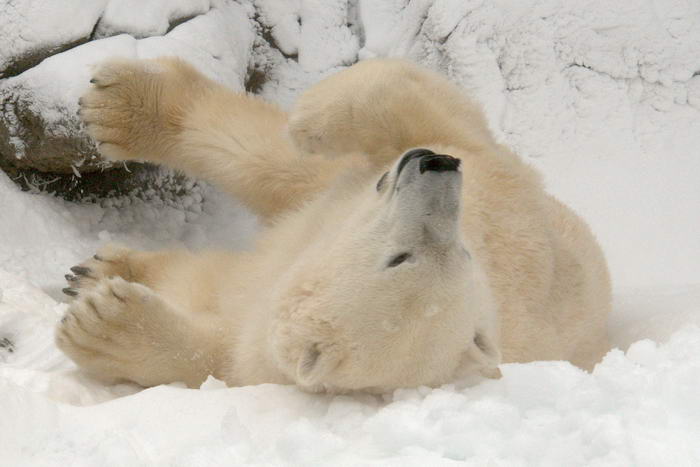 Photo credit: ucumari / CC BY-NC-ND
It seems that our ever-changing climate has driven the polar bear to cannibalism. As there is less ice in their habitat, they can’t reach their traditional prey and instead turn on weak cubs as a source of food. 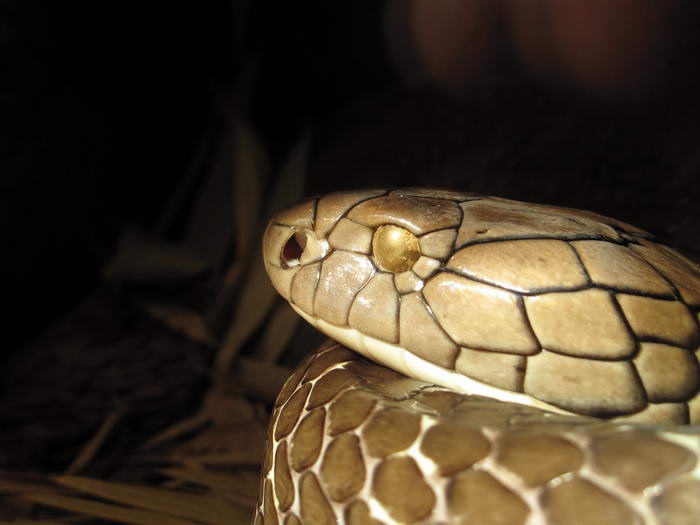 Photo credit: peasap / CC BY
The King Cobra feeds exclusively on other snakes, making it one of the only wholly cannibal animals on the planet. It has extremely strong venom, which helps it to digest the tough skins of its fellow reptiles. 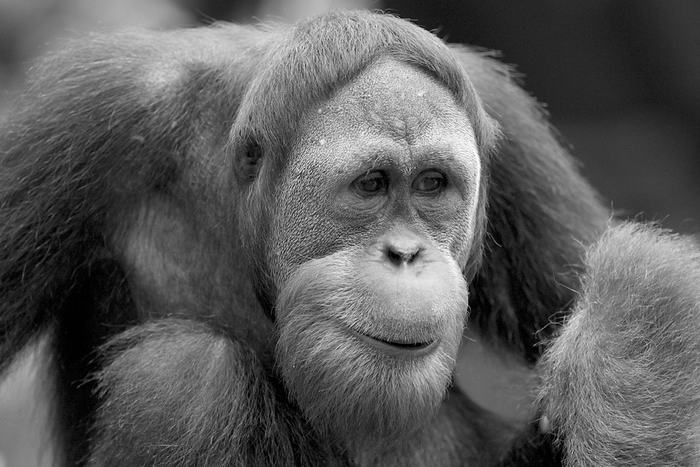 Photo credit: Chi King / CC BY
In 2009, it was reported that the first act of orangutan cannibalism had been witnessed. A female orangutan was recorded eating the body of deceased infant. You might be surprised that monkeys also account for 80% of a chimpanzee’s diet. 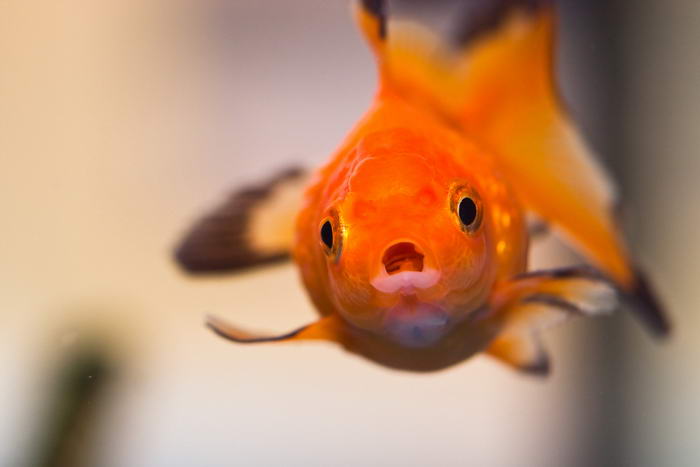 Photo credit: Benson Kua / CC BY-SA
Any fish owner will know that sometimes, life isn’t so rosy in the tank, and sometimes fish take to eating each other. The fact is, some fish are predators and some are prey, so next time trouble breaks out in your fish tank, it’s probably best to let nature run its course. 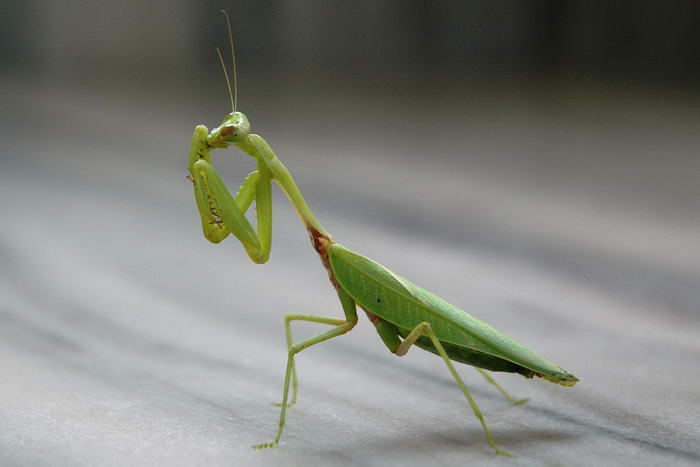 Photo credit: shivanayak / CC BY-SA
The female of one species of praying mantis, the Mantis religiosa, eats her male partner after mating. This act is known as sexual cannibalism and is primarily present in the practise of some arachnids and insects.