Napping… some love it, some loathe it and some just think it downright idle! The thing is that there are all sorts of good reasons to nap… legitimate reasons… sensible and grown-up reasons concerning well-being and de-stressing. Check this out…. 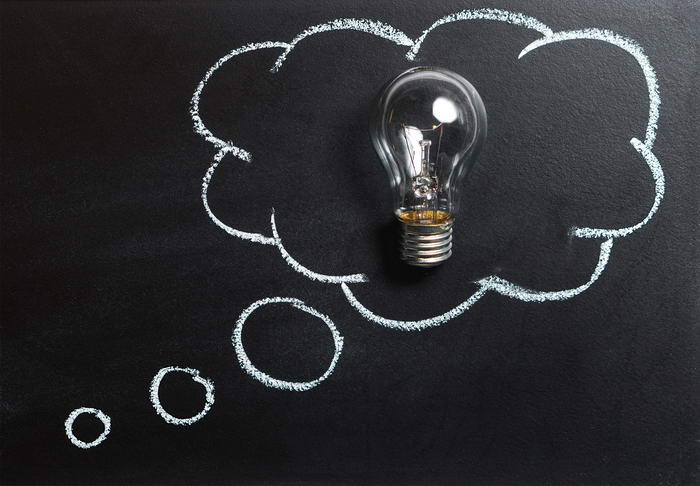 We writers of listicles know how important creativity is! Seriously though, when you nap you replenish the creative juices. You know how the classic advice for when you’re pondering something and can’t get to an answer is “sleep on it”? Well you can get that same feeling of having “slept on” a problem when you nap. It’s truly amazing!

09 – It’s the most fashionable way to reduce stress 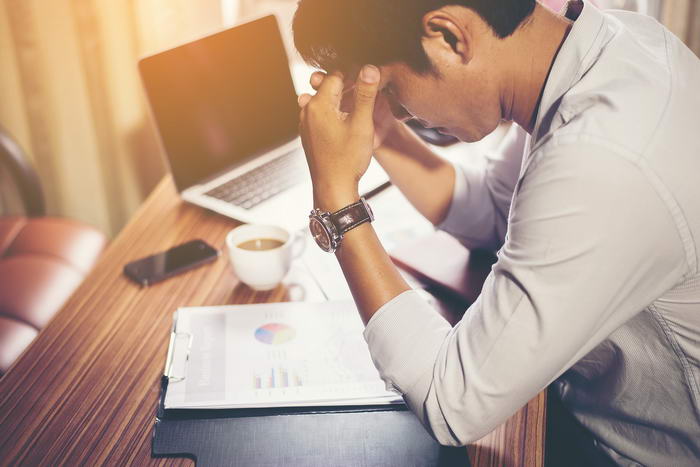 Stress balls are so early noughties! The new fashionable way to deal with stress is just to nap. It chimes with all the hype about sleep hygiene and actually really does reduce your stress levels by letting the body refresh itself and shake off the oppressive forces that are office politics and money worries! Do it in a swanky reclining chair in the office and you’ll be the envy of all your pals. Better still- take advantage of one of the many fine bed and mattress deals to be found online with companies such as Bedstar. 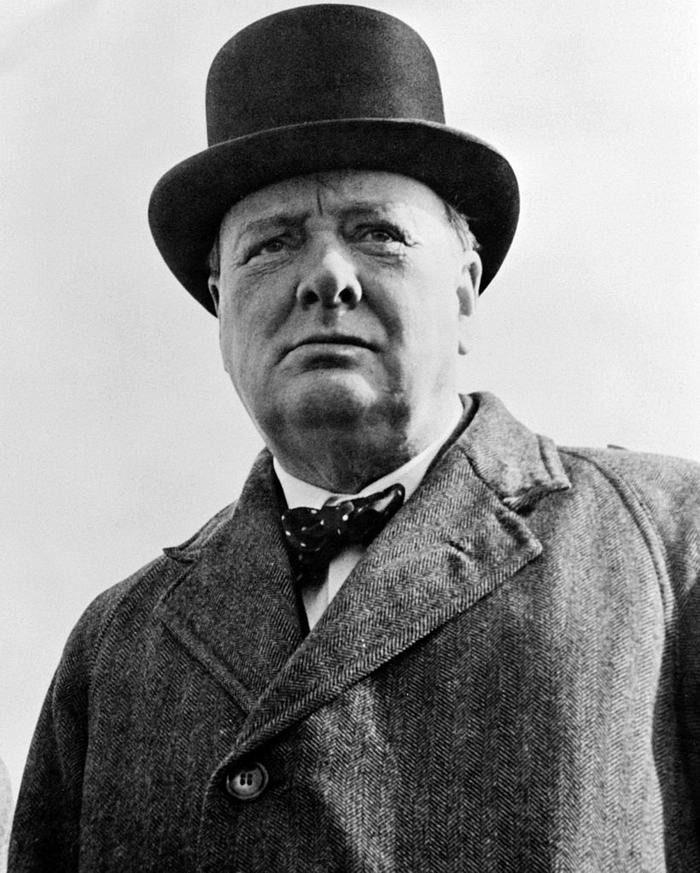 Churchill won a war, smoked cigars like there was no tomorrow and wore his bow-ties with considerable panache. There’s nothing not to emulate in the great man, and that includes his propensity to nap. He was an unapologetic napper and sometimes had more than one nap per day!

There’s something so disconcerting about the realisation that one’s memory just sucks. We’re more like goldfish than we tend to appreciate, and when it dawns on you that you’ve just had almost the exact same conversation with a friend that you’d had a month or two before, then it’s time to act. Napping improves memory. Do it!

06 – It’s the easiest way to help you lose weight

So many fattening things and they’re all so tasty! This is the civilisation we live in and any resource to help battle the bulge is to be taken advantage of. Napping helps with weight loss because a) it stops you feeling run-down enough to give way to the sugar and the naughty food in the first place and b) because it helps the body process all the junk and cleanse itself. 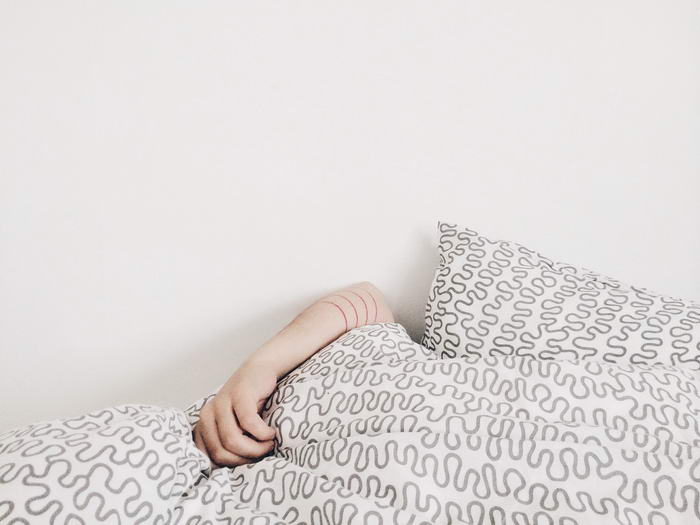 Napping increases your alertness. We said NAPPING INCREASES YOUR ALERTNESS. You see… you’re in need of a nap right now. If you don’t believe us then just try it. Next time you’re slumping over your desk or having to read the same line over and over and over again because you just can’t get a simple point through the fog of doziness then take a little power nap and prepare to be wowed by the results.

Get a load of this…. If you nap in the day it means you don’t need to sleep quite so long at night. It kind of figures, but still, you wouldn’t necessarily think it worked like that, would you? It’s just perfect if you want to stay up all night watching episode after episode of the latest dangerously addictive show, or if you like staring up at the moon all night and wondering about the meaning of life…. 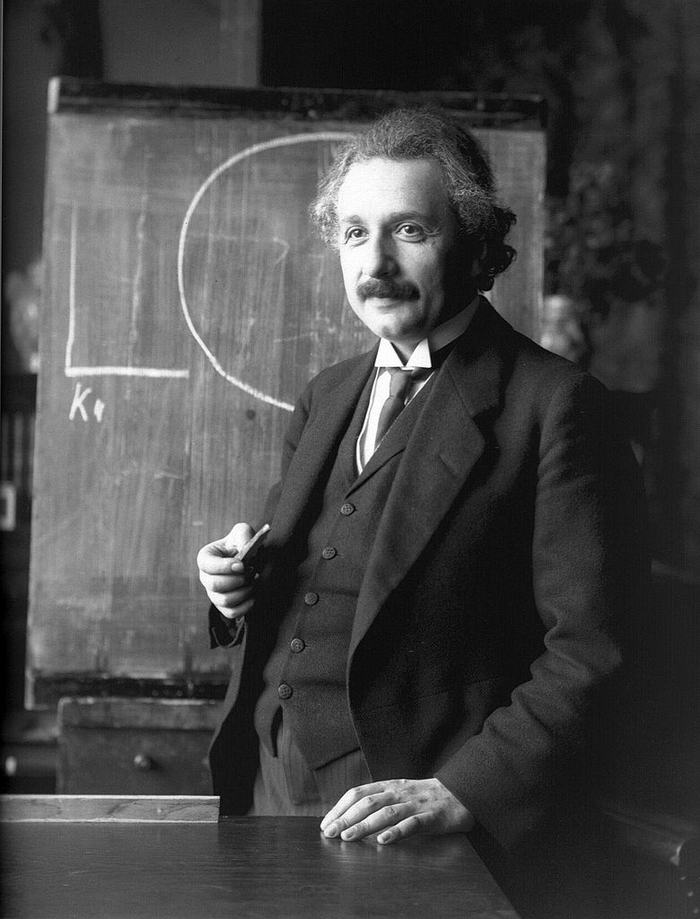 At number 3 it’s another endorsement by a historic figure. This time it’s the great physicist who invented time travel and rocked the windswept-and-interesting hair-do before anyone else. The great mind and moustache napped every day, and quite contrary to the last point he had copious amounts of sleep at night too!

When a small child turns from a delight into a nuisance it’s generally because they either need to eat or sleep. When one feels oneself slipping from simply the best to an obnoxious pest, it’s usually for the same reason. Napping lifts ones mood in an astonishingly effective manner. 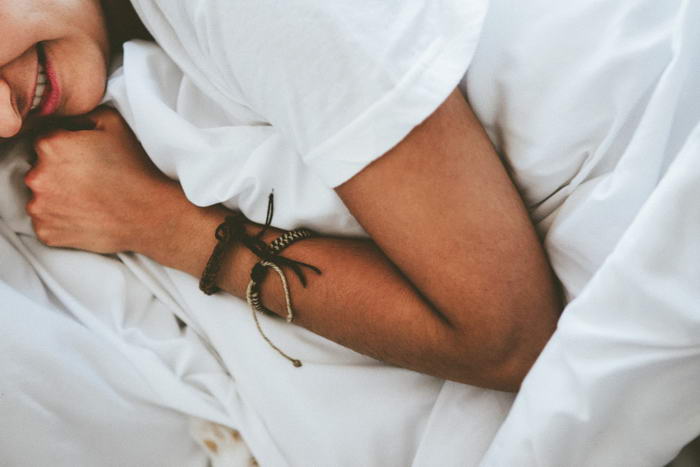 The top reason of all is unashamedly unscientific: it just feels good. It’s a genuine pleasure to nap, it’s a lovely feeling and what’s more an entirely innocent pleasure. There are no risks of any kind and there’ll be no accompanying bad conscience. So go on- treat yourself to a nice, wholesome nap. Pleasant dreams….