Cultures across the world have stories of creatures that were once believed to be the stuff of legends but are now nothing more than myths. Still, these creatures are heavily featured in many movies, books and television series, meaning the world still finds them interesting. Here is a list of Top 10 Most Interesting Mythical Creatures! 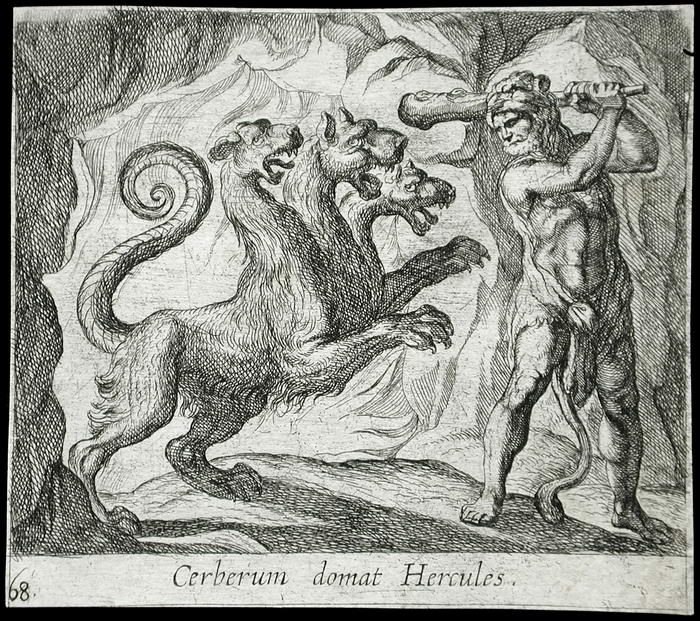 In Greek mythology, Cerberus is a terrifying beast and the guard dog of hell, charged with preventing those who seek to escape their torment from leaving. He is a large dog with three heads, a serpent’s tail, a lion’s mane made of snakes, and giant razor sharp claws. 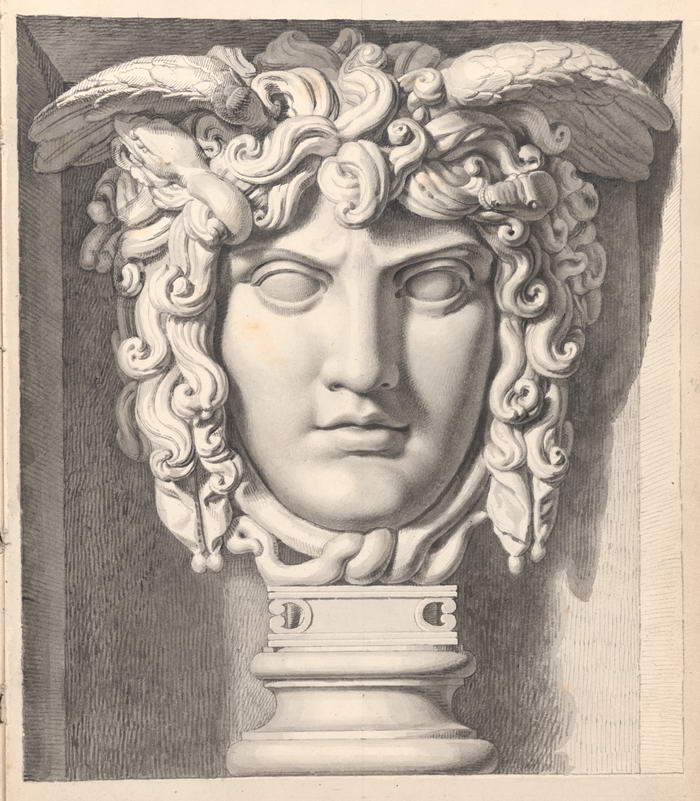 Medusa is a creature from Greek mythology whose gaze can turn men to stone. She has hideous skin and her hair is made of snakes and the lower part of her body is that of a serpent. Once a beautiful priestess of the goddess Athena, she was punished and transformed into medusa after abandoning her vows and marrying the god Poseidon. 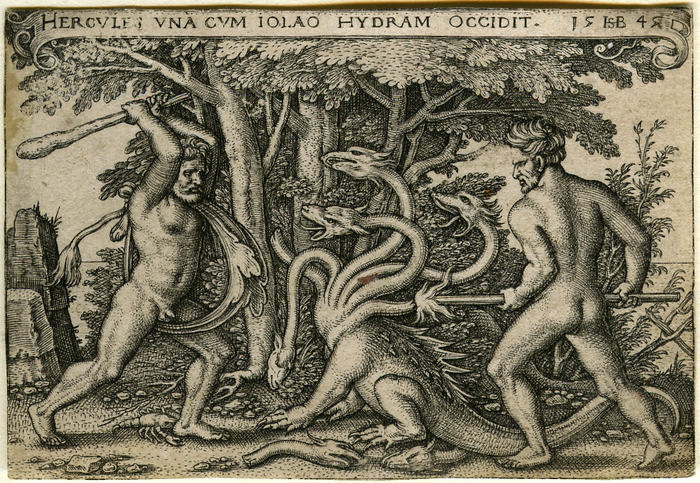 In Greek mythology, the Hydra is a large monster with three serpent heads. It was said that when you cut off one of its heads, two more would grow in its place. It was believed to be the guardian of the entrance to the underworld in the Lake of Lerna. 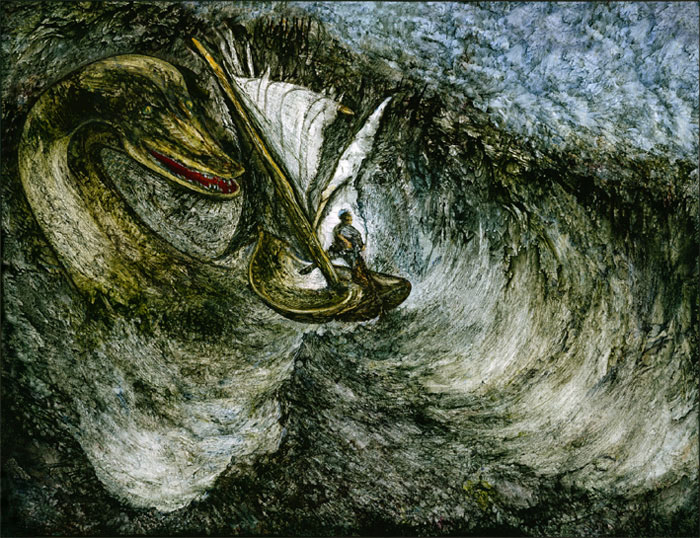 The Loch Ness Monster is a long-necked dinosaur-like creature fabled to roam the Scottish Loch Ness. The creature has become a legend due to the many alleged photographs of the creature that have surfaced since the 1930s. The mythical creature itself has been talked about since the 6th century. 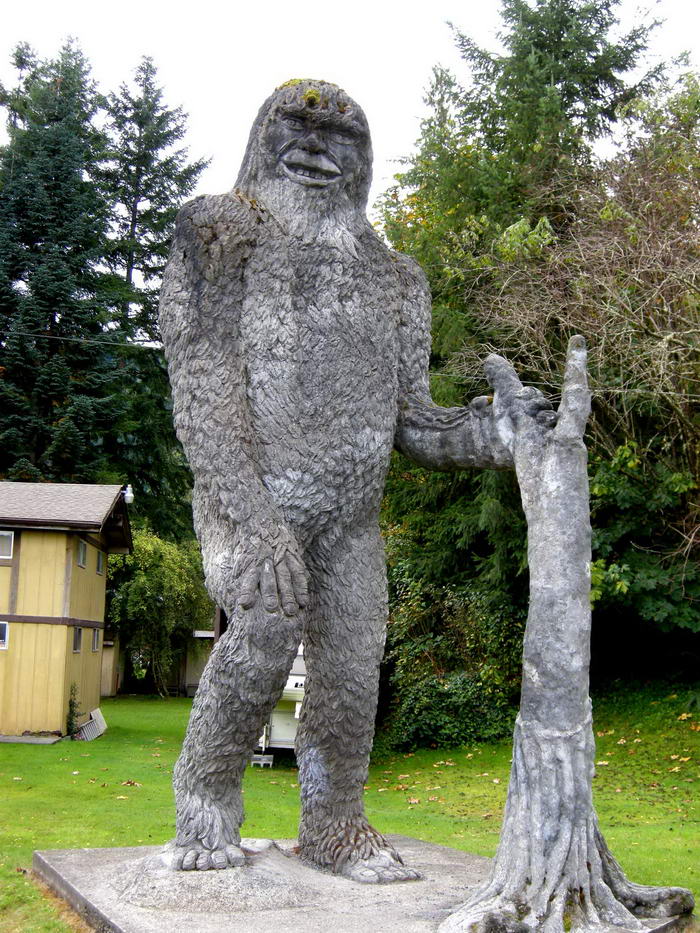 Known for many names like The Abominable Snowman, Yeti, and Sasquatch, Big Foot is an ape-like creature that is mostly sited in the wilderness of America and Canada. Big Foot is said to be large, hairy and able to walk like humans. 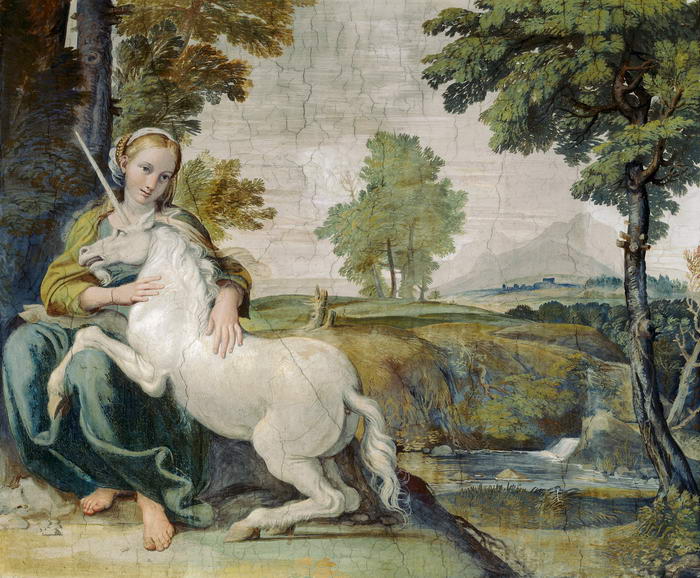 Known as the purest of mythical creatures, unicorns are typically depicted as horses with a horn protruding from their foreheads. Their blood is also said to be able to heal any ailment and dispel any evil magic. 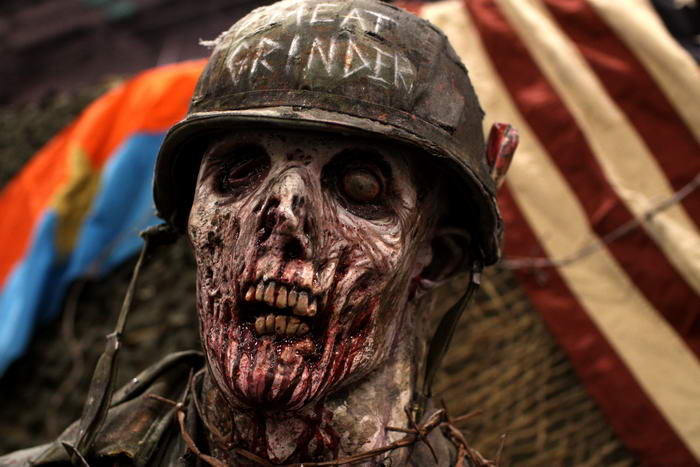 Zombies are reanimated corpse of the dead. They are mindless ghouls that hunger for human flesh or brains. They are famous for their eerie moan and insatiable hunger. They usually travel in hordes, and while they may appear alive, their flesh is still rotting. 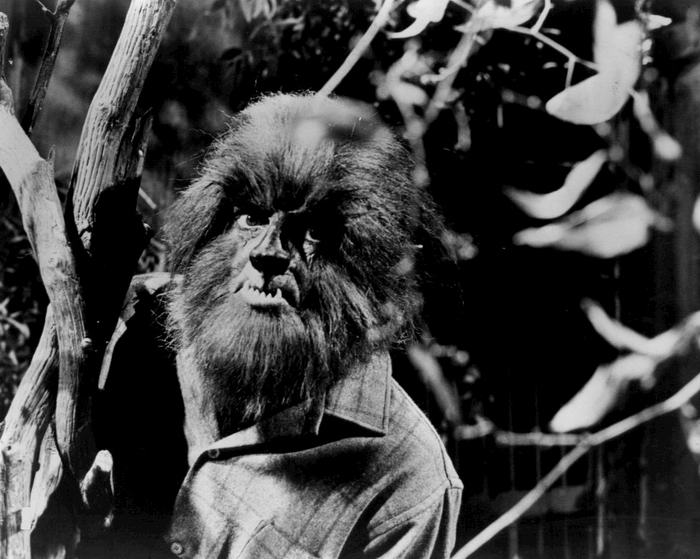 Werewolves are humans who have been afflicted by a curse that turns them into a wolf whenever the moon is full. Unlike normal wolves, a werewolf is bigger and said to possess supernatural strength and speed. The human becomes a mindless animal with an instinct to kill even their loved ones. 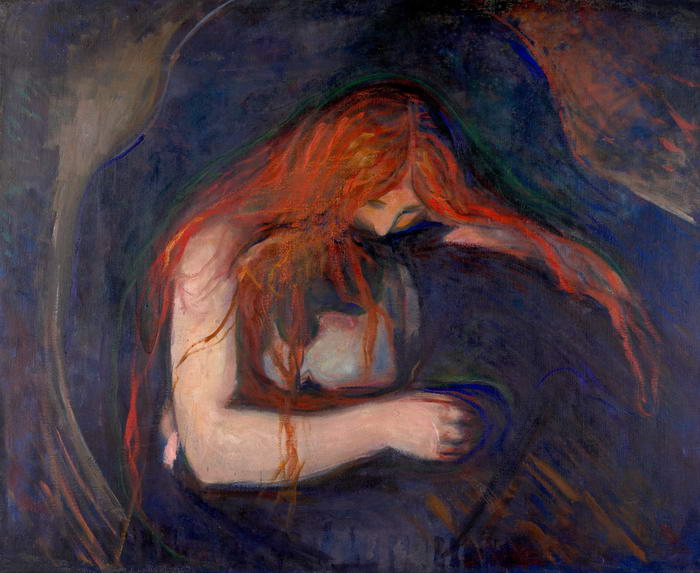 Vampires are undead creatures of the night with an uncontrollable thirst for human blood. They suck the blood of their victims using their fangs. They are vulnerable to sunlight and sleep during the day so that they can feed at night. They are believed to hate the smell of garlic and flee at the sight of a cross. 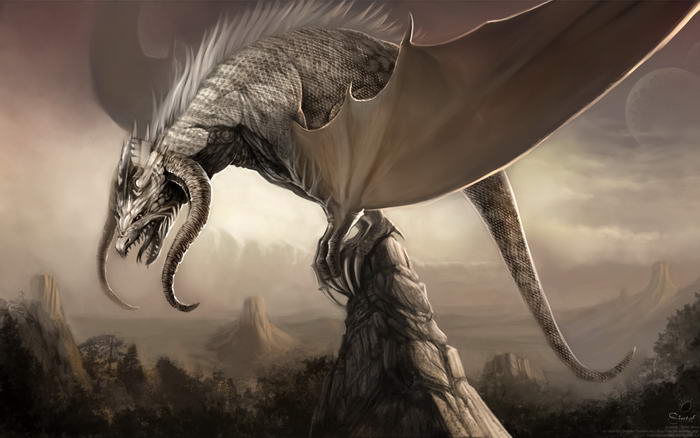 Dragon – By David REVOY [CC BY 3.0], via Wikimedia Commons

Of all the mythical creatures, a dragon is said to be the strongest. It is a large fire reptilian creature with huge wings and scaly skin. It can fly and burn the flesh off the skin of any man with its breath of fire. The scales on their body are said to be tougher than any human armor. Their stories are found in many cultures around the world.