Many people say that animals don’t have feelings or emotions, and that they’re nowhere near as intelligent as humans. Any pet owner will probably try and argue differently, but what’s the truth? Neuropsychiatrist Jon Lieff has been looking at the brains of humans and animals, and from his findings he’s compiled a list of the ten most intelligent creatures on the planet. There are some surprising entries, so do you agree? 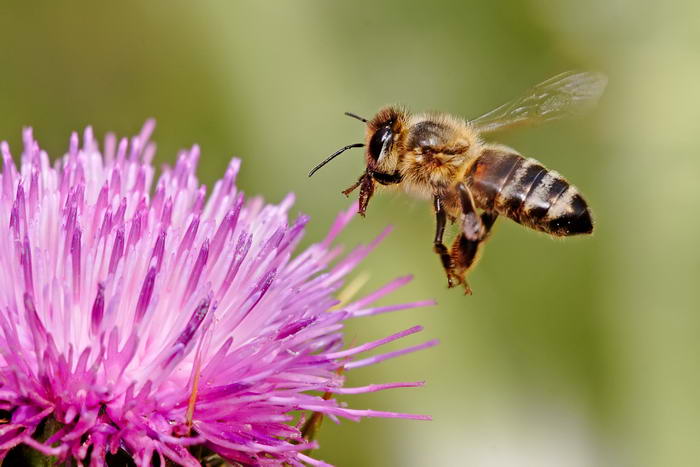 We take for granted the fact that bees create honeycomb to store their honey, but the very fact that these honeycomb structures are so complex – and so effective – is testament to the intelligence of bees. In addition, their knowledge of flowers in the surrounding area is admirable. Not only do they know what the different flowers are and where to find them, but they seem to understand where the better quality flowers can be found! 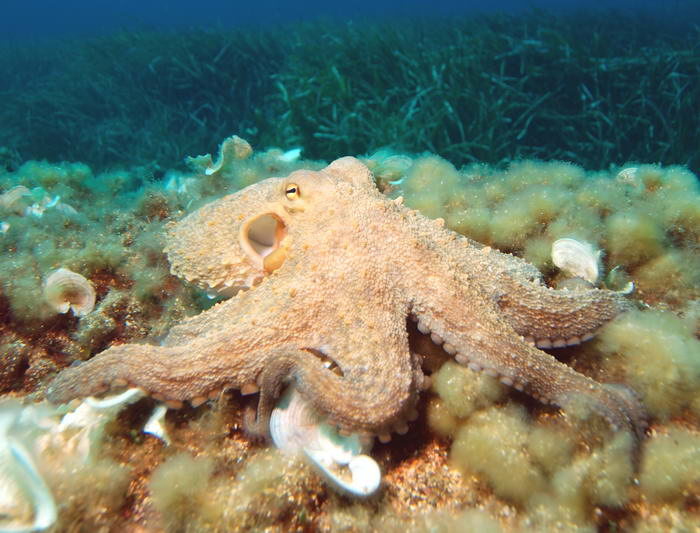 Just because it lives in the sea does not mean that an octopus isn’t intelligent. In fact, these creatures are so aware of their surroundings that they can mimic others, which is often a sign of respect within the animal kingdom. They can also communicate with colours and patterns, as you might remember from the octopus that tried to predict the FIFA World Cup results several years ago! 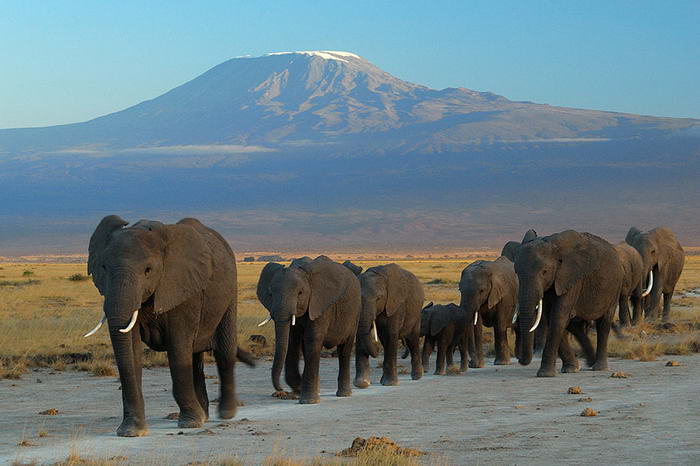 By Amoghavarsha amoghavarsha.com (Own work) [CC BY-SA 3.0], via Wikimedia Commons

Elephants are remarkably similar to humans in many ways. They have a very strong sense of family, with a matriarch leading each group. They display clear signs of grief and mourning when they lose one of their relatives, often returning each year to the site of the death. That’s more than many humans do, which is just another reason why elephants are such remarkable creatures. 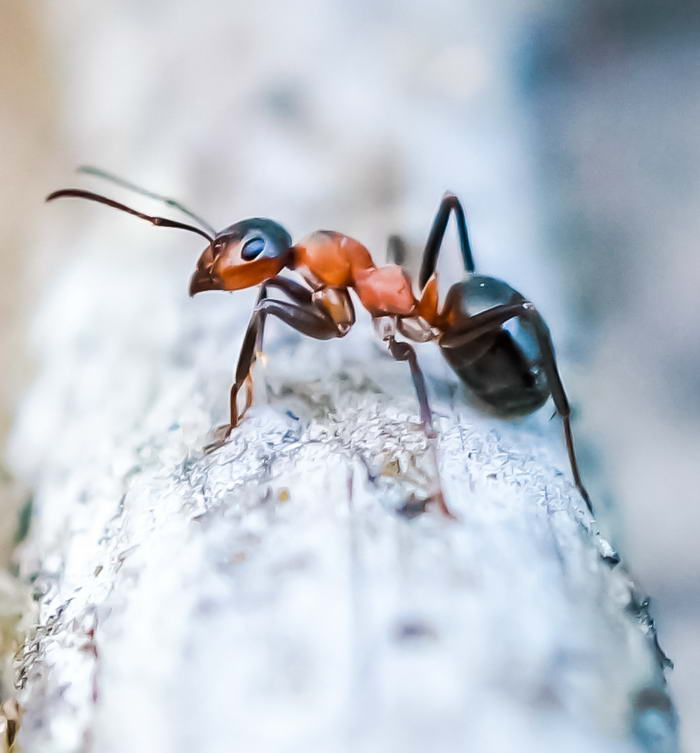 You only have to watch a colony of ants for a few minutes to see that they are constantly working as a team, which is evidence enough of high levels of intelligence. However, as individuals they can also remember routes and show concern for the other ants around them. It turns out that ants are more intelligent than we’ve given them credit for! 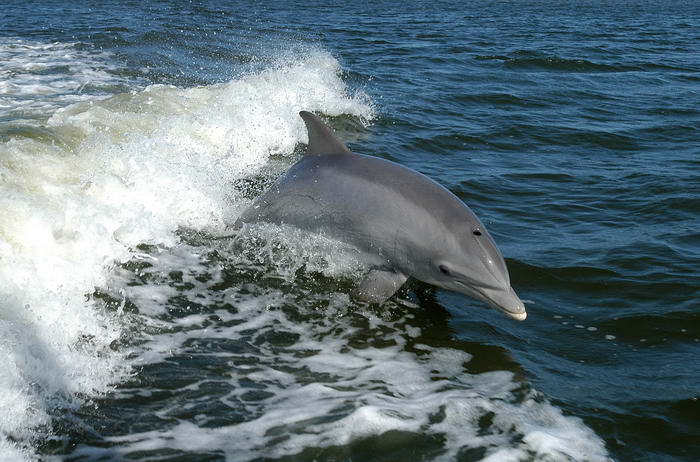 We’ve all heard stories about dolphins that have fought off sharks to rescue a human after an attack, but it seems as though dolphins are even more intelligent than that. In some areas they have begun to work with fishermen, signalling when the fish are ready to be caught by the nets. In addition, they have seriously advanced mental capabilities; in captivity they seem to be able to recognise themselves in mirrors, and in the wild they understand self-preservation, protecting their noses when swimming near rocks! 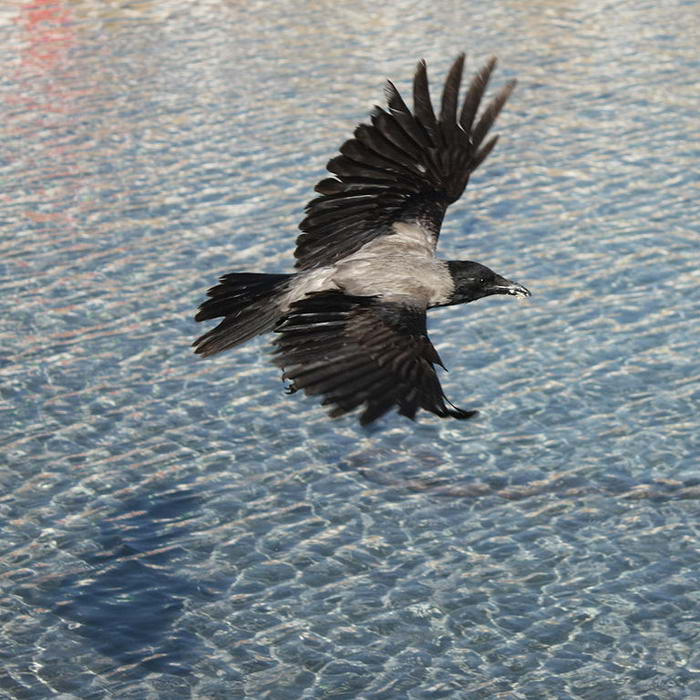 Most people don’t realise just how intelligent birds actually are, but crows are amongst the smartest. They can count and have better problem solving skills than many humans, and they’re even able to fashion basic tools from wire to help them with whatever they need. 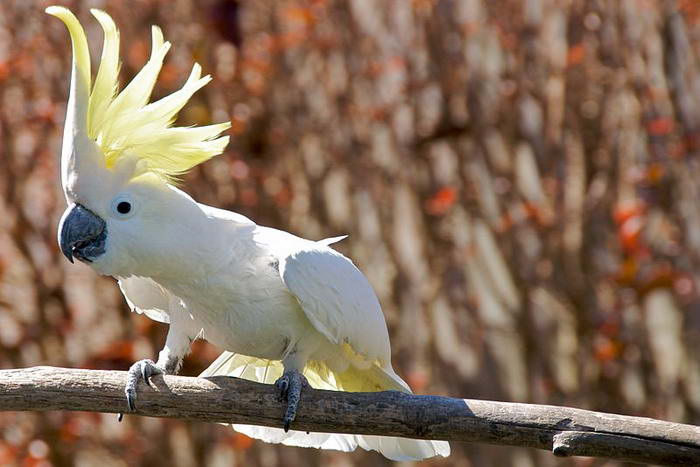 By Duncan Rawlinson (originally posted to Flickr as Parrot) [CC BY 2.0], via Wikimedia Commons

Cockatoos are relatively common as household pets, so if you’re the lucky owner of one of these magnificent birds, you’ll probably have some understanding of just how intelligent they can be! They are very quick learners, and they’re great at copying things that go on around them. This means that they have incredibly complex problem solving skills which could rival many humans! 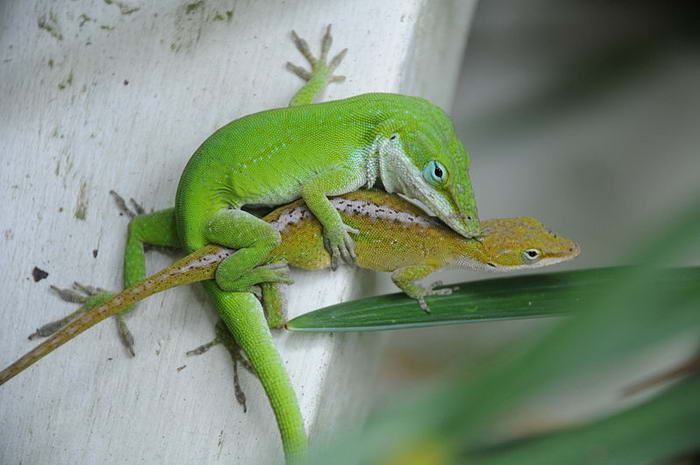 By Cowenby (Own work) [CC BY-SA 3.0 or GFDL], via Wikimedia Commons

You might not consider reptiles to be very intelligent, but anole lizards disprove that theory. When in captivity, they’ve shown that they have the ability to count and solve problems. That’s not entirely unusual, given what you’ve read on this list so far, but what’s really remarkable is that they can forget where they’ve gone wrong in the past; they can try new approaches instead of repeating their previous mistakes! 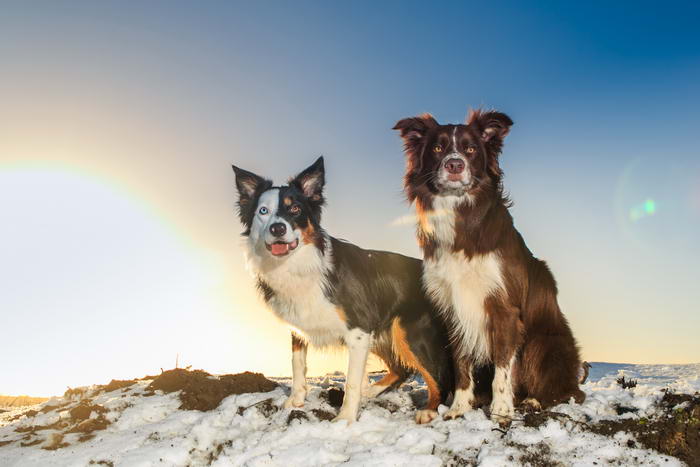 They say that a dog is a man’s best friend, and in fact the bond between dogs and humans may have become so close that we now tend to take dogs’ intelligence for granted. Consider all the commands that dogs learn – potentially they can learn hundreds of different words, signals and commands. Add on the intuition that dogs seem to have when it comes to sensing humans’ moods and it becomes clear just how intelligent dogs really are. 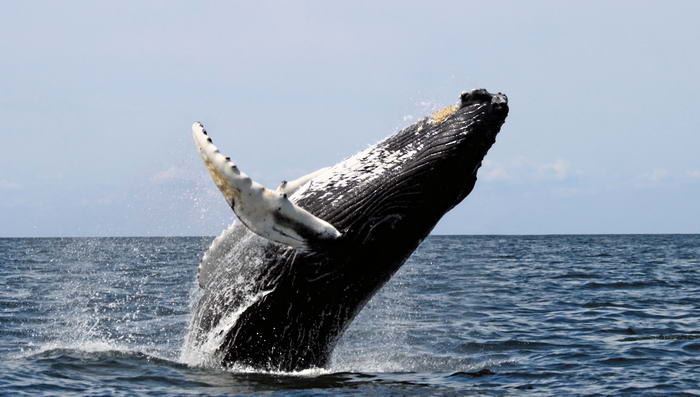 By Whit Welles Wwelles14 (Own work) [GFDL or CC BY 3.0], via Wikimedia Commons

Believe it or not, whales are also incredibly intelligent creatures. They’re able to work together in small groups to improve their fishing technique, which requires a great deal of teamwork and organisation. It’s not often that we relate such large creatures with incredible mental agility, but in that we’re doing whales a great disservice!