The world of animals is filled with spectacular creatures, which do not cease to amaze the world with their survival skills. Some of their behaviours are very interesting and stand as a proof of great intelligence. Here is our list of 10 most surprisingly intelligent animals: 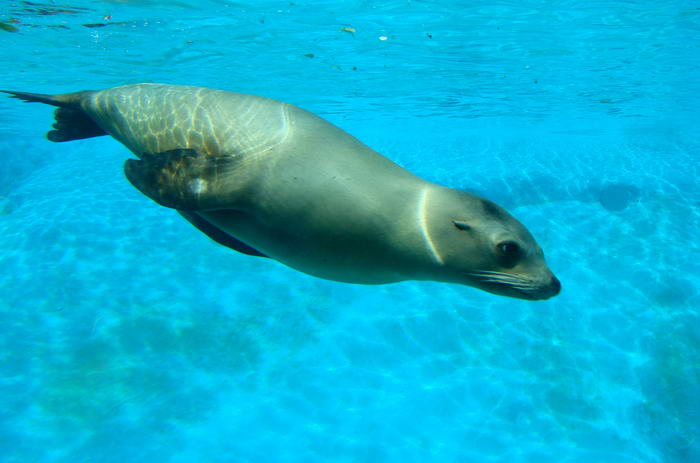 Sea Lions are very interesting animals that can end up being extremely large. Researchers have shown that sea lions possess the ability to think logically and can actually deduce if a=b and b=c, then a=c. 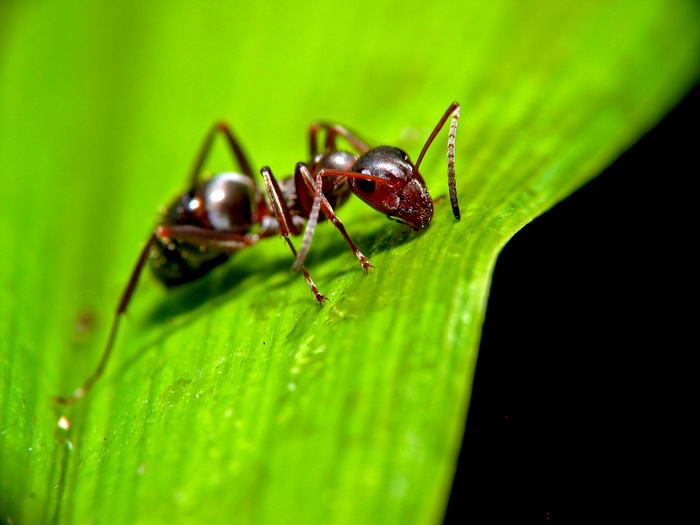 Even though ants are tiny creatures, they are extremely fascinating. Their complex society and communication system are proof of great intelligence. Ants form colonies that consist of millions of individuals. Large colonies consist mostly of sterile, wingless females forming castes of “workers”or other specialised groups. Nearly all ant colonies also have some fertile males called “drones” and one or more fertile females called “queens”. The colonies are described as superorganisms because the ants appear to operate as a unified entity, working together. 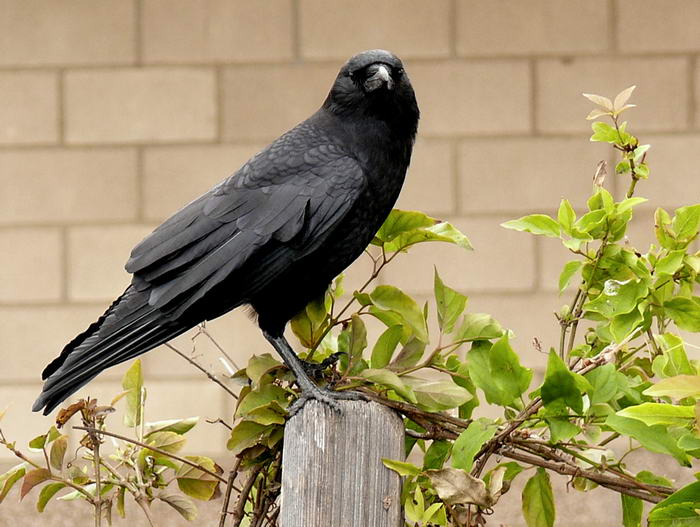 Crow / By Linda Tanner [CC BY 2.0], via Wikimedia Commons

Although it might not seem so, crows are actually extremely intelligent birds. The tricks they use to find food and build nests reflect high levels of intelligence. In medieval times, crows were thought to live abnormally long lives. They were also thought to be monogamous throughout their long lives, to predict the future, to predict rain and reveal ambushes. 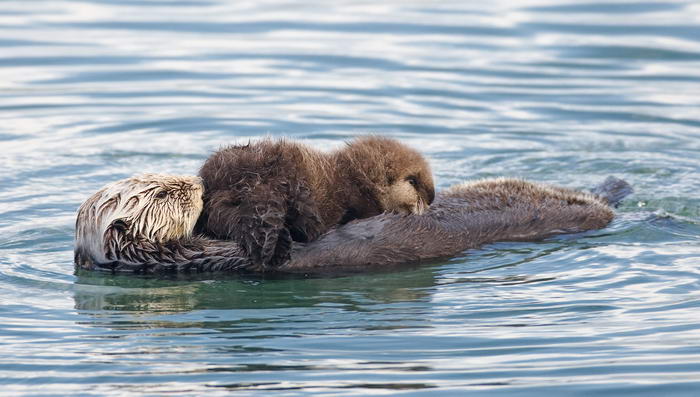 Otters are the smallest marine mammal in the world. They are energetic, social animals, which display high levels of intelligence. They use tools such as rocks to find food and to remove unwanted parts of fish and crabs. They sense the presence of predators by identifying a change in water vibration. 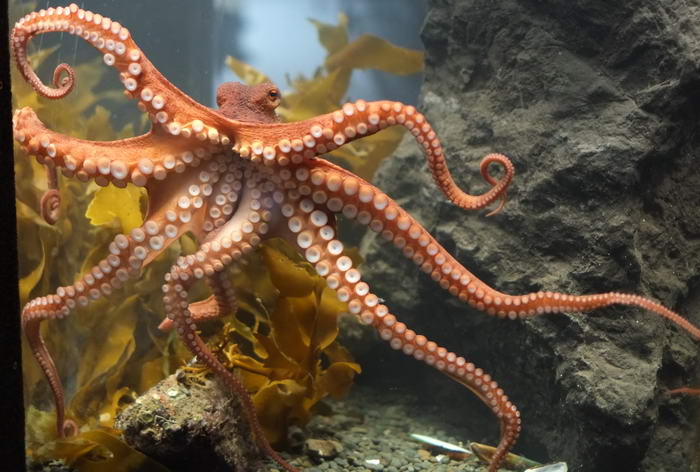 Octopus / By Pseudopanax at English Wikipedia (Own work) [Public domain], via Wikimedia Commons

Octopuses are said to be the most intelligent invertebrate creature. They use numerous strategies for defending themselves against predators, including the expulsion of ink, the use of camouflage and deimatic displays, their ability to jet quickly through the water, and their ability to hide. 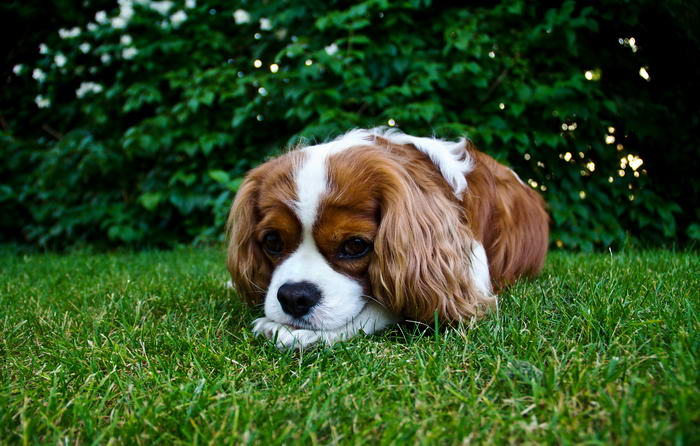 Known as the man’s best friends,dogs are obviously highly social and clever animals. An average dog is as intelligent as a 2 year old human baby. They have advanced memory skills.Dogs are able to react appropriately to human body language such as gesturing and pointing, and to understand human voice commands. They are also very affectionate and protective animals. 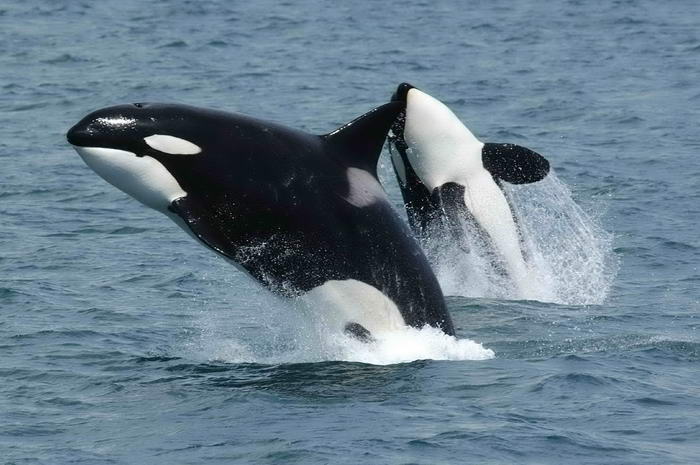 In terms of intelligence, whales are quite similar to dolphins. But their enormous size makes them difficult to research and train. However, their social behavior their communication techniques and their imitation power highlight the fact that whales are one of the smartest mammals. 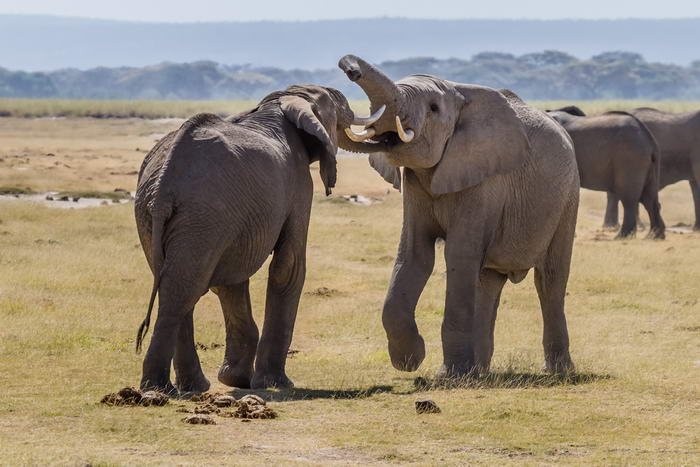 Elephants have a really large brain and they display extremely social and intelligent behaviors. Elephants are also one of faithful companions of humans.Elephant intelligence is comparable with that of primates and cetaceans. They appear to have self-awareness and show empathy for dying or dead individuals of their kind. 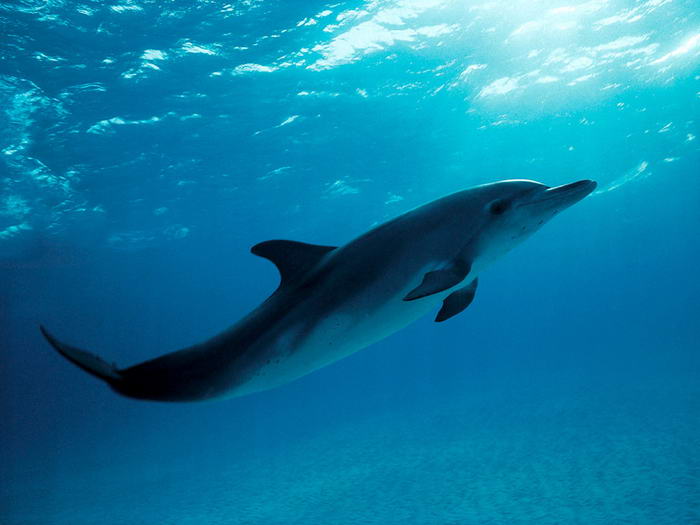 The dolphin’s brain is the second most complex brain in animals. Dolphins can imitate behaviors demonstrated by their human trainers.Dolphins have been shown to recognize themselves in a mirror. Dolphins also learn by observing, they understand the structure of their environment, create new solutions to problems and they appear to recognize the difference between children and adults and tend to be more patient with children. 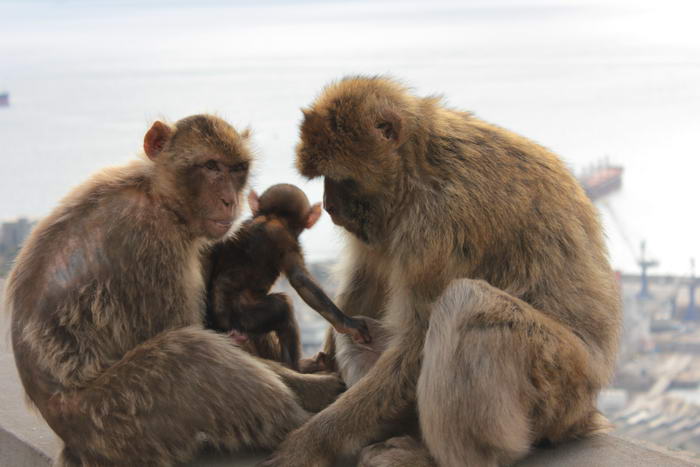 After humans, apes are the most intelligent animals. According to many scientific theories humans were evolved from the apes family. Apes follow extreme social life and express different types of emotions. The family of apes includes chimpanzees, orangutans, gorillas and bonobos. Many of their reactions are extremely similar to human reactions.