Sometimes, you just need to watch an inspirational movie, have a good cry and get some perspective. Grab the box of tissues and a fluffy blanket and brace yourself for some soul food. 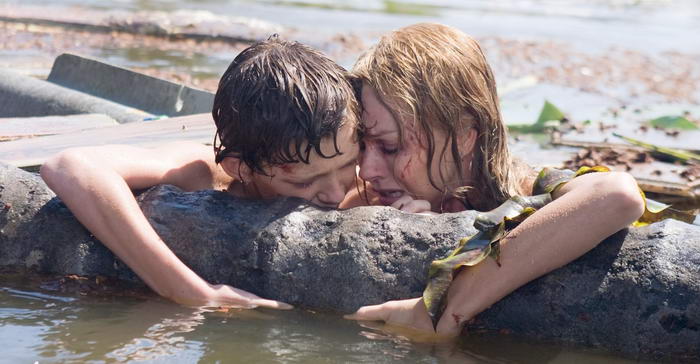 Naomi Watts and Ewan McGregor are superb in this dramatic thriller which describes one family’s horrific journey to survive the 2004 tsunami that devastated Thailand. This true story reminded me that life is short and I can’t let the small stressors of the world choke out the blessings and joy of everyday life. 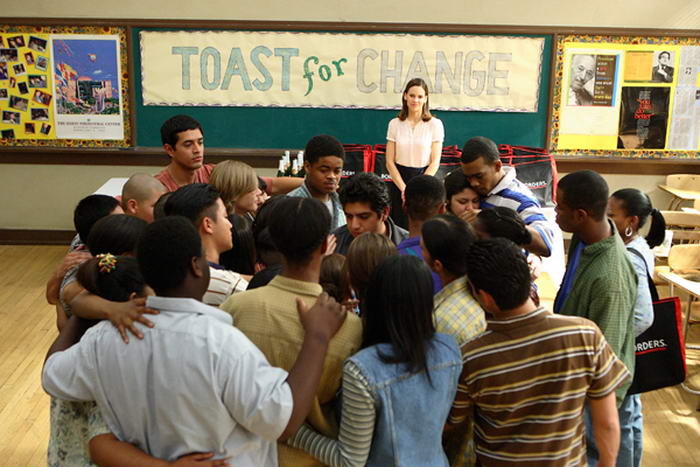 Hilary Swank plays a passionate, fearless teacher who is determined to destroy racial prejudices and heal deeply rooted wounds in her young students. She confronts gang violence and empowers her students to challenge their societal norms. 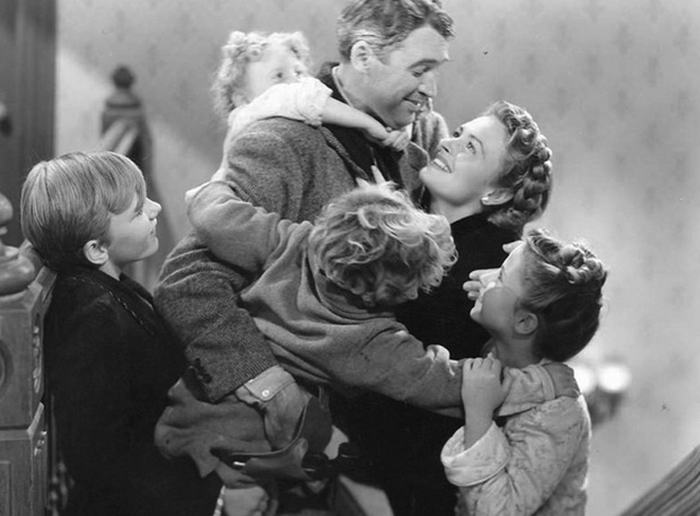 This movie typically falls in the “Christmas classics” category, but it’s timeless message is meaningful all year round. George Bailey faces the loss of a dream, struggles against the town villain and is forced to redefine the purpose of his life. 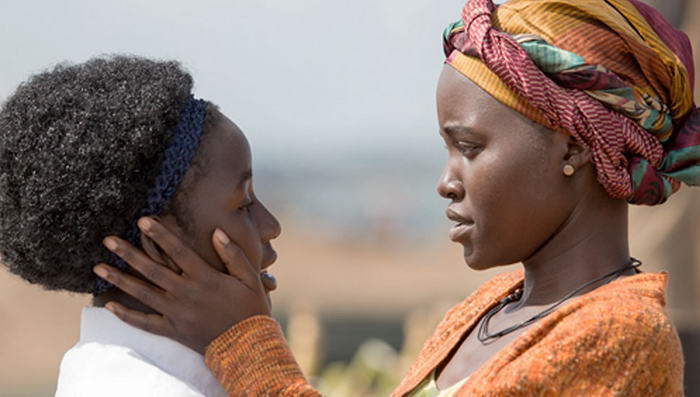 This is a true story of a Ugandan girl living in the slums of Katwe whose life is transformed when she encounters hope and learns to play chess. 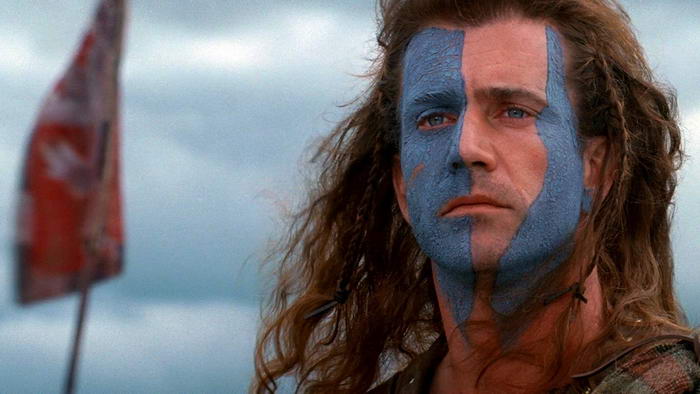 Mel Gibson plays the 13th century Scottish hero, William Wallace, who defends the innocent and unites the land of lochs and thistle. If you aren’t stirred by Gibson’s bellowing “for freedommmmmm!”, then something might be wrong. 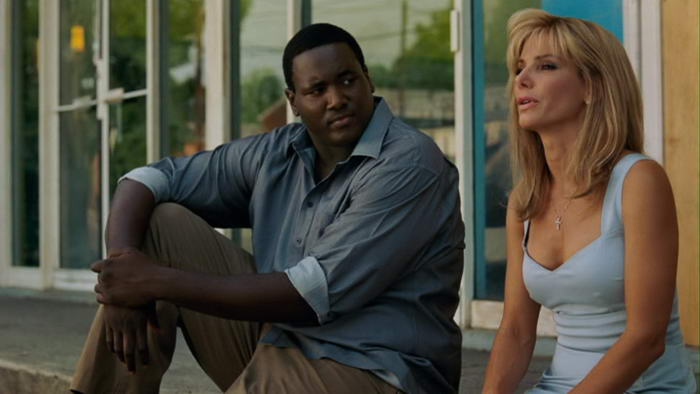 This is a true story of a couple who adopt a homeless teenager and fight to give him every opportunity to succeed. In the process, their presumptions will be challenged as this young man captures their hearts. 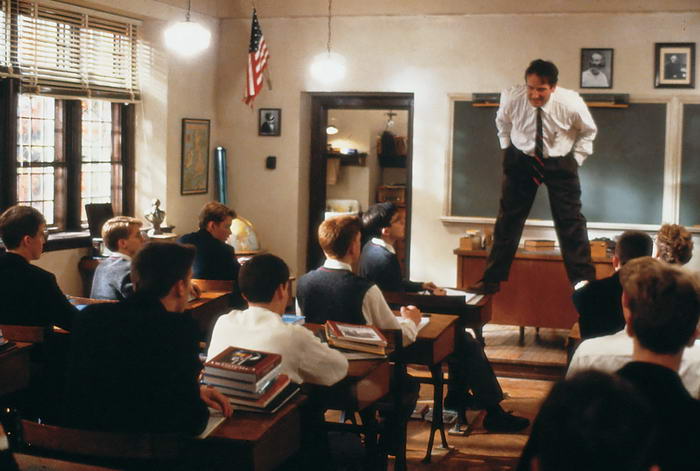 Am I the only one who can’t watch a Robin Williams movie anymore without crying? Williams stars as a rebellious teacher who instill passion and a love for poetry into his young pupils. “Carpe Diem!” 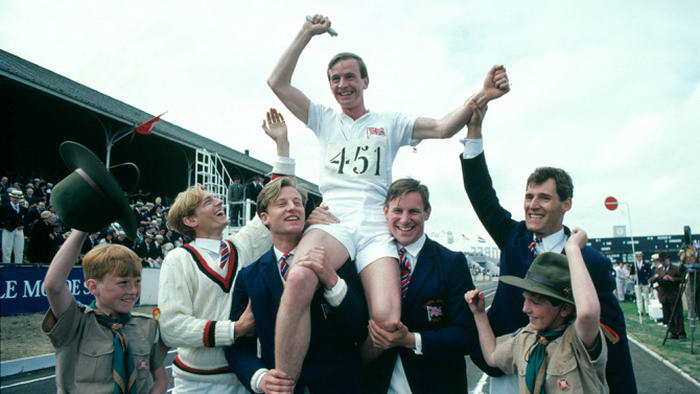 This story of Olympic athletes is a sports meets faith drama. The main characters will struggle with their purpose, rethink their convictions and inspire the audience to find their life’s meaing and do it well. 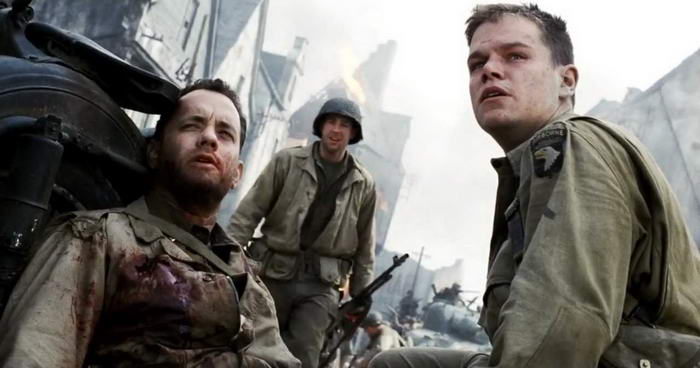 Tom Hanks plays Captain Miller who heroically attempts to save the last son of a grieving mother during the invasion of Normandy. This tear-jerking drama is inspiring and challenging as it depicts the realities of World War II. 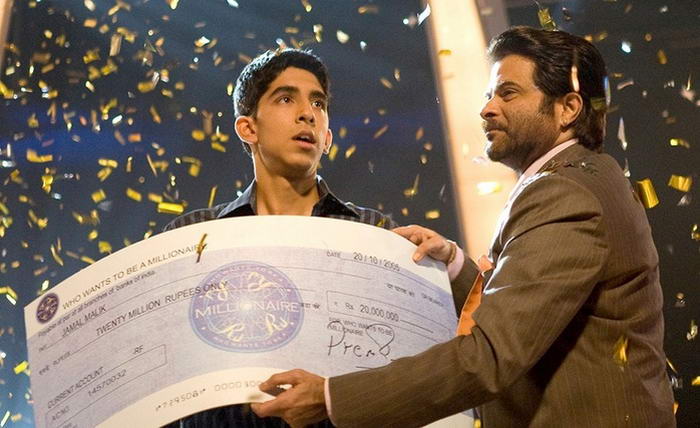 When an orphan from the slums of Mumbai wins a gameshow, he is investigated and the difficult layers of his trying past are uncovered.