This week has seen the exciting climax of a voyage into space which began over ten years ago, when the Philae space craft landed on the surface of a moving comet for the first time. This has been hailed as one of the greatest scientific achievements of our lifetime, and got us thinking about all the other major breakthroughs in our exploration of space which have taken place up to now. Do you agree with this list, or would you add any other space exploration milestones?

10 – The First Image Taken of The Blue Marble 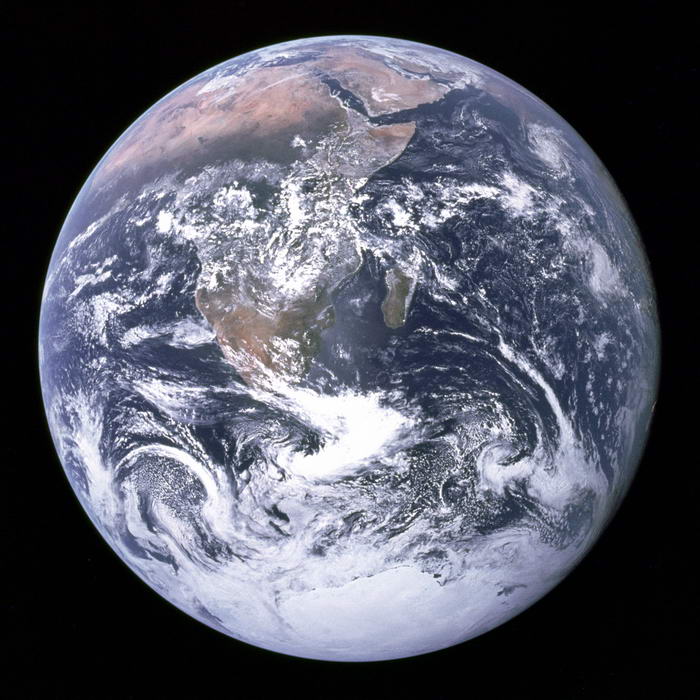 The Earth Seen From Apollo

By NASA/Apollo 17 crew; taken by either Harrison Schmitt or Ron Evans [Public domain], via Wikimedia Commons

Way back in 1946 we saw the first images of the Earth which had been taken from outside the atmosphere. They were black and white, grainy pictures; if you didn’t know what you were looking at, you wouldn’t have necessarily known that they were pictures of our planet. However, we had to wait until 1972 before we could see a stunning colour image of the entire Earth in all her glory. This picture was taken by the Apollo 17 spacecraft, and has become known as ‘The Blue Marble’. It is one of the most famous, iconic images in existence.

09 – The First Landing on the Surface of Mars 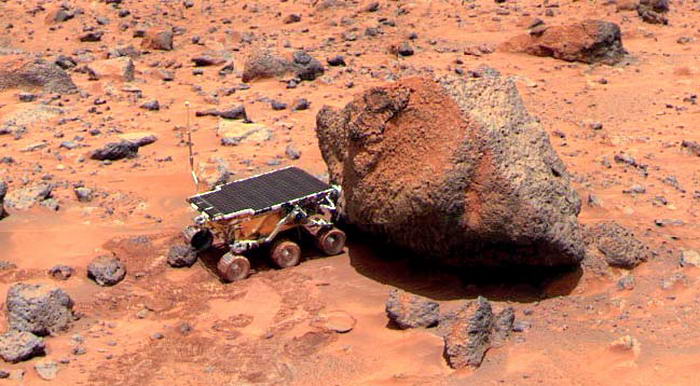 The spacecraft from the Mars Pathfinder mission landed on the red planet in 1997. Although the robot was only meant to work for the space of a few months, it ended up sending back thousands of images and billions of pieces of data over the space of an entire year. Through this mission, scientists learned more than they possibly could have hoped for about one of our nearest neighbour, which could lead to humans visiting Mars at some point in the future!

08 – The First Mission to an Outer Planet 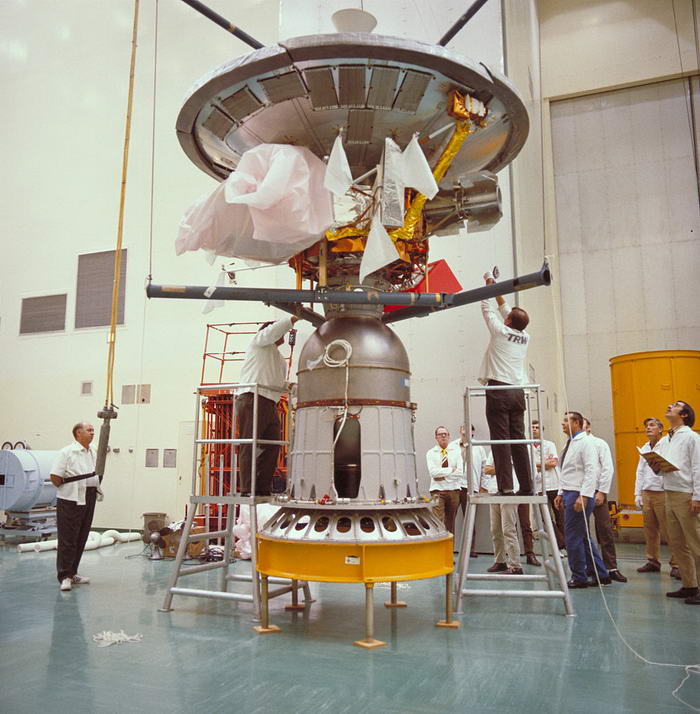 Between our planet and Jupiter lies a very large asteroid belt, which scientists had believed would make it impossible to ever reach the outer planets. That was until 1972, when the Pioneer 10 probe set off for Jupiter. Remarkably, it made it through the asteroid belt and sent images of Jupiter back to Earth for the first time ever. As if that wasn’t enough, in 1983 it had travelled so far that it actually left our solar system, becoming the first man-made item ever to do so. 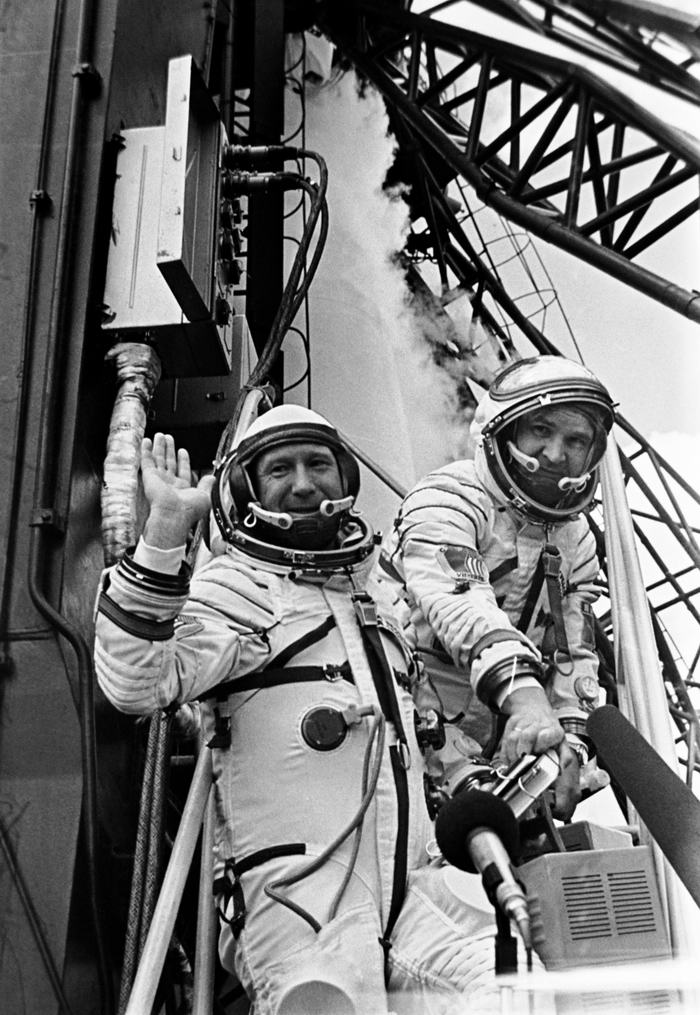 For most of us, being in space is a terrifying prospect – especially the thought of being outside the comfort of a space craft. However, Aleksey Arkhipovich Leonov was the first person for whom that experience became a reality. Way back in 1965 he was aboard Voskhod 2; during his time in space he performed the first ever space walk. He exited his space craft to take photographs and practise moving around – if he had not taken that risk, much of what humans do in space nowadays would not be possible!

06 – The Launch of the International Space Station 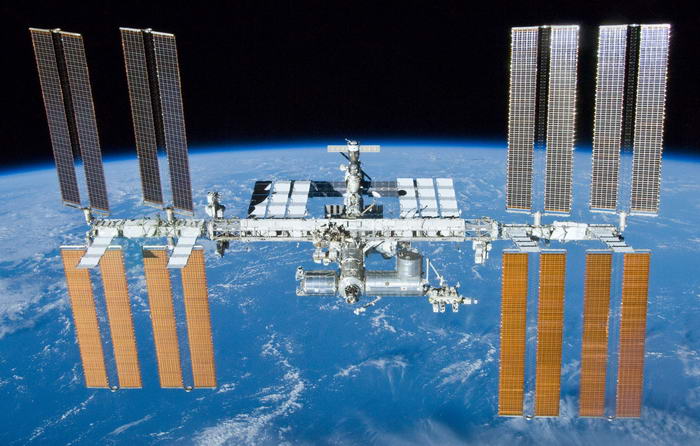 The International Space Station (ISS) is a project for which the first components were launched in 1998; the first astronauts climbed aboard in 2000. Humans have been on board ever since, carrying out countless tests and experiments. These include space walks, tests on the effects of space and zero gravity on the human body, and even scientific experiments which have benefitted life back home. The discoveries that the astronauts have made are incredible, and the hope is that if enough is discovered about surviving in space for the long-term, humans will be able to venture even further out into the Universe and even to visit other planets… 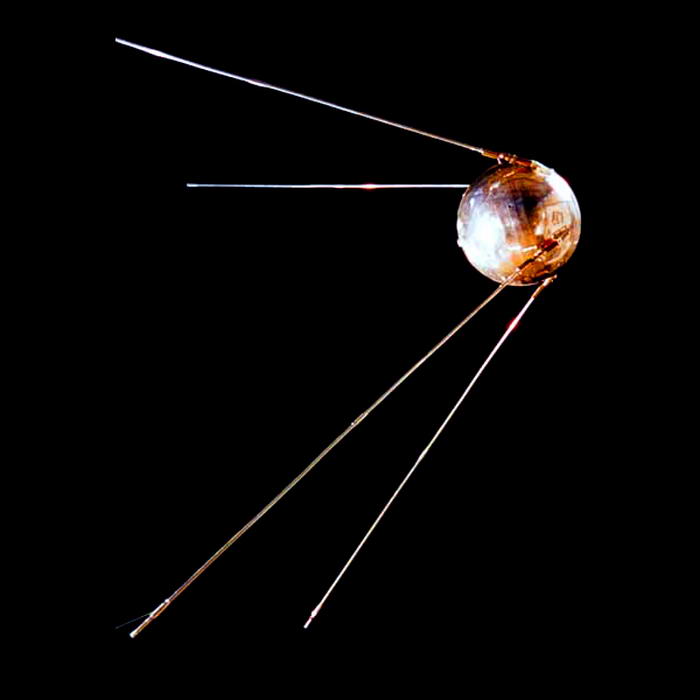 The precursor to the Space Race and everything space-related was, of course, the first artificial object to be launched into space. In 1957 the Russian-made Sputnik 1 was sent into space, with the purpose of transmitting radio signals, as well as learning more about the Earth’s atmosphere. This triggered the entire world’s interest in getting to space, without which none of our space explorations or discoveries would have been made!

04 – The Launch of the Hubble Space Telescope 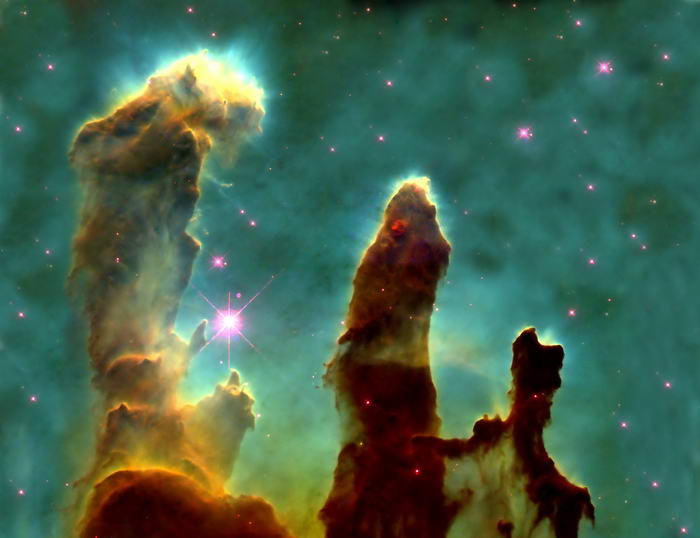 In 1990 the Hubble Space Telescope was launched, which was considered to be one of the most sophisticated pieces of technology ever to be sent into space. Since then, the data and images which have been sent back from the telescope have been astounding. Major scientific discoveries such as the rate at which the Universe is expanding have been made possible thanks to the Hubble Space Telescope. In addition, it has sent back some breath-taking, stunning and interesting images of spectacular features and phenomena throughout the Universe.

03 – The First Living Creature in Space 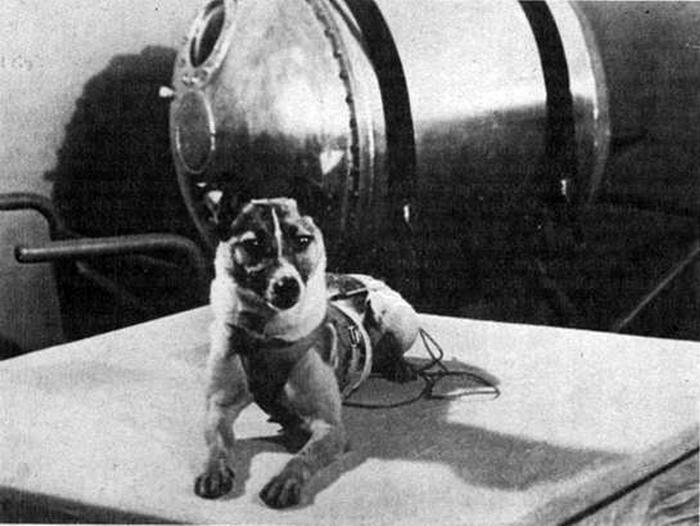 Before humans could head out beyond the Earth’s atmosphere, scientists had to be sure that living creatures could survive both the launch of a space craft and the zero gravity experience in space. So it was that in 1957 a stray cross-breed dog named Laika became the first living creature to go into space. She did survive the journey and for some time in zero gravity (thus proving that living creatures would make it) but sadly she died shortly afterwards. Although it was initially reported that her oxygen ran out, some 45 years later it became clear that she actually died from overheating as a result of a problem with one part of the space craft. However, this little dog has gone down in history, having paved the way for humans to follow suit and venture out into the great unknown.

02 – The First Person in Space 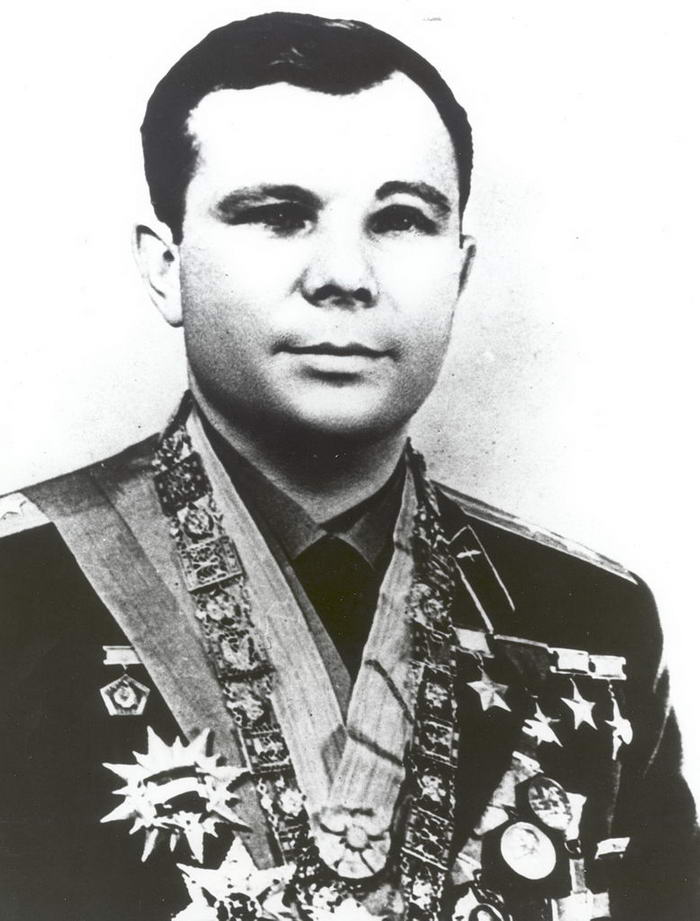 Famously, Yuri Gagarin became the first person in space in 1961, following the success of getting Laika the dog into space four years previously. Aboard the Vostock 1 space craft, Gagarin completed an orbit of the Earth, becoming a pioneer, a celebrity and a record-breaker all at once. Since his magnificent achievement, well over 500 people from numerous nations have made it into orbit. 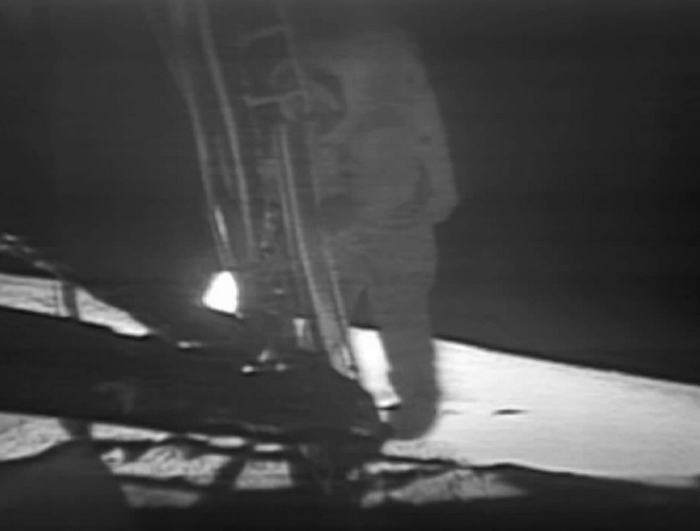 Arguably the biggest achievement within space exploration so far occurred in 1969, when Neil Armstrong became the first man to set foot on the moon. Along with Buzz Aldrin (and colleague Michael Collins, who remained aboard Apollo 11), Neil Armstrong changed the impact that humans have had on space forever. In total, twelve people have walked on the moon; with that achievement out of the way, where will humans set foot next?