We all have heard many scary stories which are truly hard to digest. There are several scary places exist all around the world to feel you spooked. Here are 10 most haunted places around the world that would really scare you. 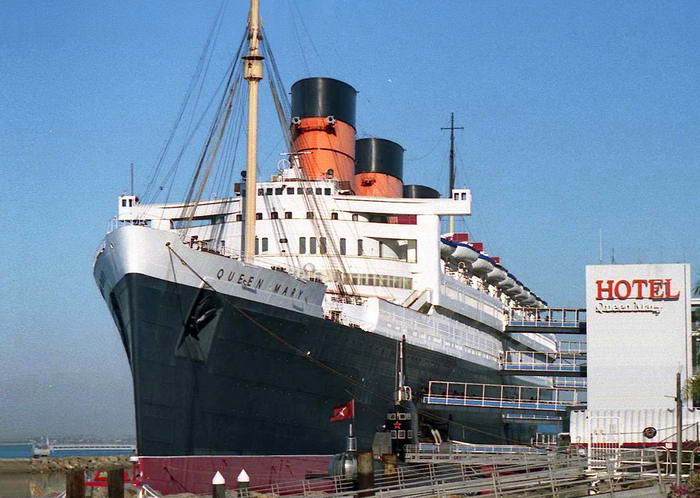 Before it was turned into the hotel, Queen Mary was sailed from 1930s to 1960s. Several haunted areas in the hotel have made it one of the most haunted hotels in USA. Due to paranormal reports, cabin B340 is unavailable for rent. Ghost of young woman, two children, a gentleman have been seen at its different areas.

Built in 1974, this lighthouse was reported to be haunted when spirits of two girls had been seen on many occasions. They were the daughters of its construction in-charge and were died during the construction in an accident. The ghost of a man, a woman, sound of footsteps and shadows has also been reported. 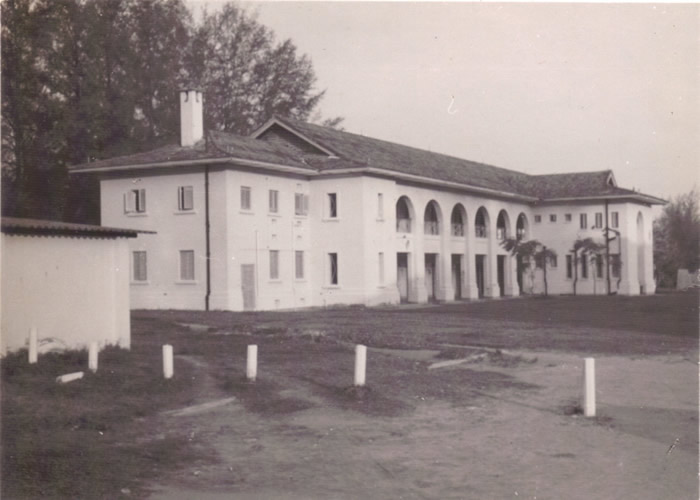 Built in 1935, it was the part of old Changi military base. Ghosts of Japanese soldiers who died during the World War II, patients and children have been seen walking in the hospital. Loud screams are common in the hospital.

07 – Island of the Dolls – Xochimilco, Mexico 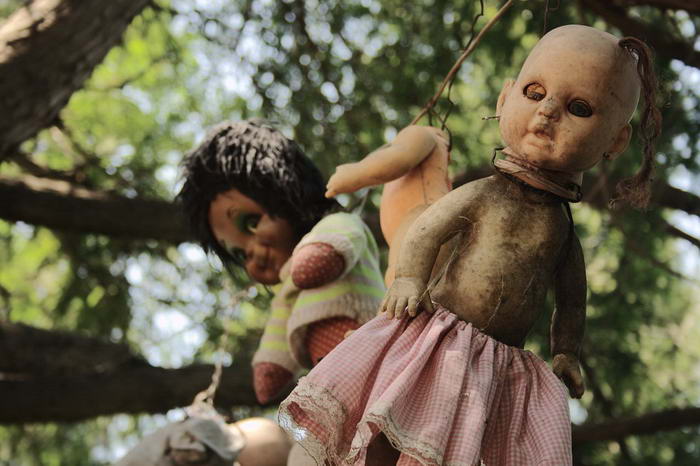 Island of the Dolls

By Esparta Palma [CC BY 2.0], via Wikimedia Commons

This creepiest place in Mexico is known as Isla de las Munecas. The hundreds of dolls with detached limbs, heads and blank eyes are seen on the trees all around this small island. Some says that the dolls move their eyes and heads. No one even dare to come near this island. 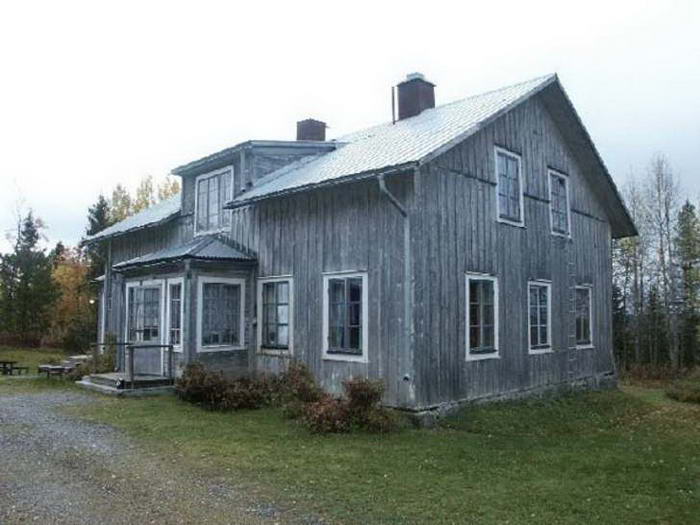 Built in 1876, it is one of the most haunted houses in Sweden. Residents of this house had experienced several paranormal activities. Unexplained sounds, happenings and moving objects were common at this place. Despite this, currently it is serving as a restaurant and a guest house. 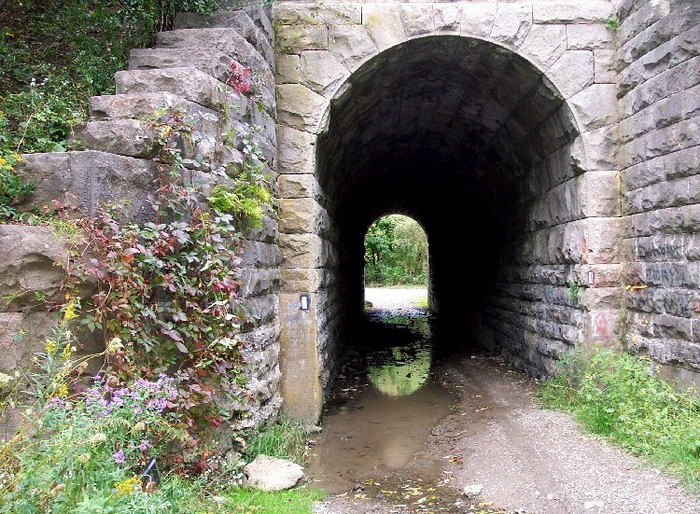 This tunnel is located under the railway line between the Niagara Falls and Toronto, New York. Some people say that the farmhouse near the tunnel end caught fire around a century ago and one girl ran through the tunnel for help. She was entirely burnt in the tunnel. Her spirit does not let anyone to light a match. 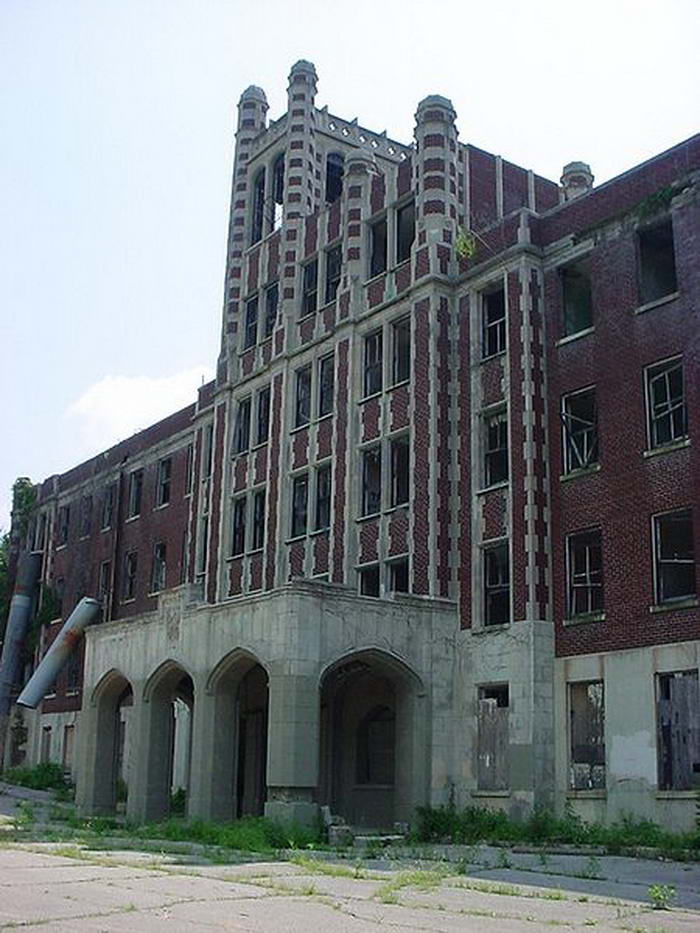 This two storey wooden building, built in 1926, was worked as a tuberculosis hospital. When the disease got worse, almost 63,000 patients were died. The mistreatment and several experimental methods applied on the patients are believed to be the main reasons of this haunted building. 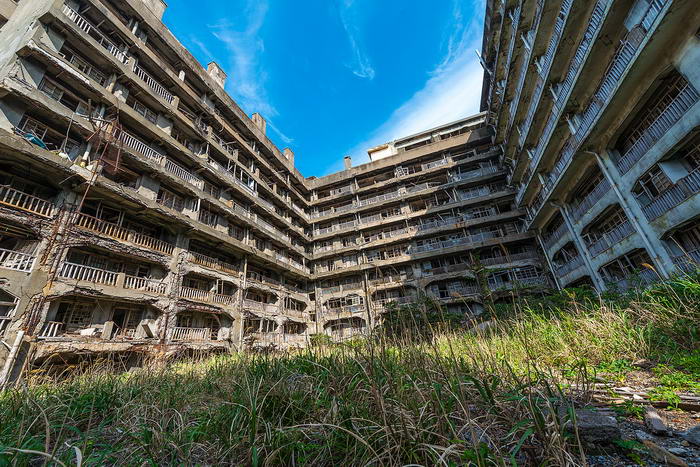 It is located around 15km from the Nagasaki, in southern Japan. The island is completely abandoned after the coal mines closed in 1974. It is also known as “Ghost Island”. In 2009, its small part was reopened for tourists, but was later closed due to the scary happenings. 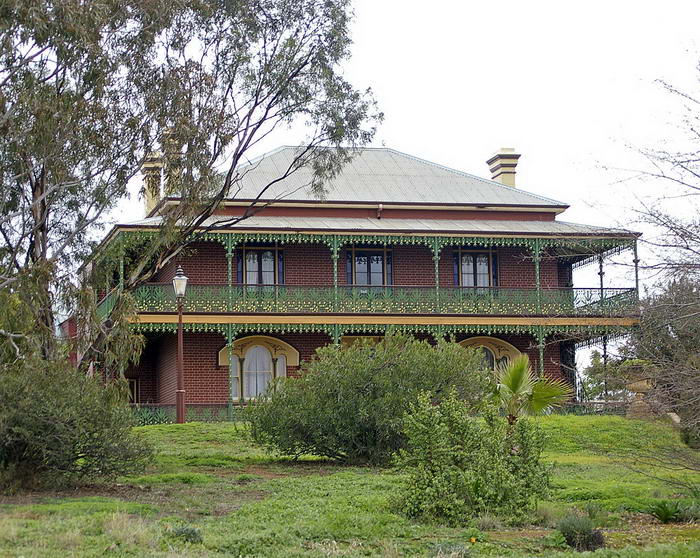 This mansion is considered as the most haunted place in Australia. It was built in 1885, since then numerous tragic events have made it a scary property. Owner of this mansion never came out in 23 years after his husband’s death. She too died in mansion. Crying and screaming voice can be heard till date. 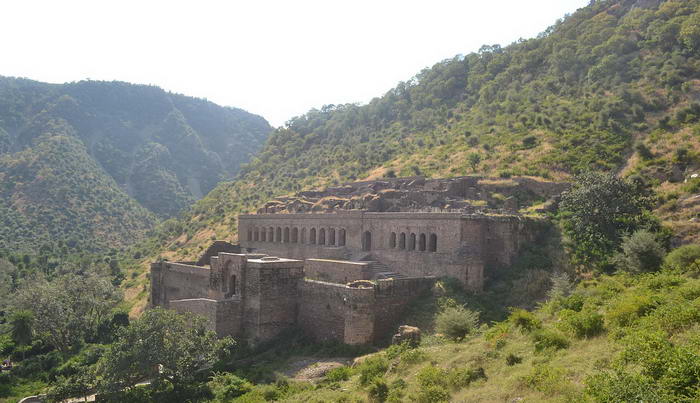 By Himanshu Yogi (Own work) [CC BY-SA 3.0], via Wikimedia Commons

As per the reports, one black magician cursed the people of palace that they all would breathe their last due to unnatural deaths and their spirits would remain in the palace forever. It is believed to be the most haunted place in India. After dusk, no one dares to enter the palace.