Since the beginning of our species, we have looked upwards into the sky trying to find answers. The earliest humans saw the celestial bodies as symbols of the gods and attributed their names to the bits of light. We have come a long way since then, having sent spacecraft out into the darkness and even stepping foot on our closest neighbor. Every undertaking brings a new piece of the puzzle back home and it is humanity’s curiosity that continues to fuel our journey for answers. The endeavors of the NASA, ISRO, JAXA, ESA, CNSA, and RFSA account for some of the most brilliant exploration missions ever conducted. 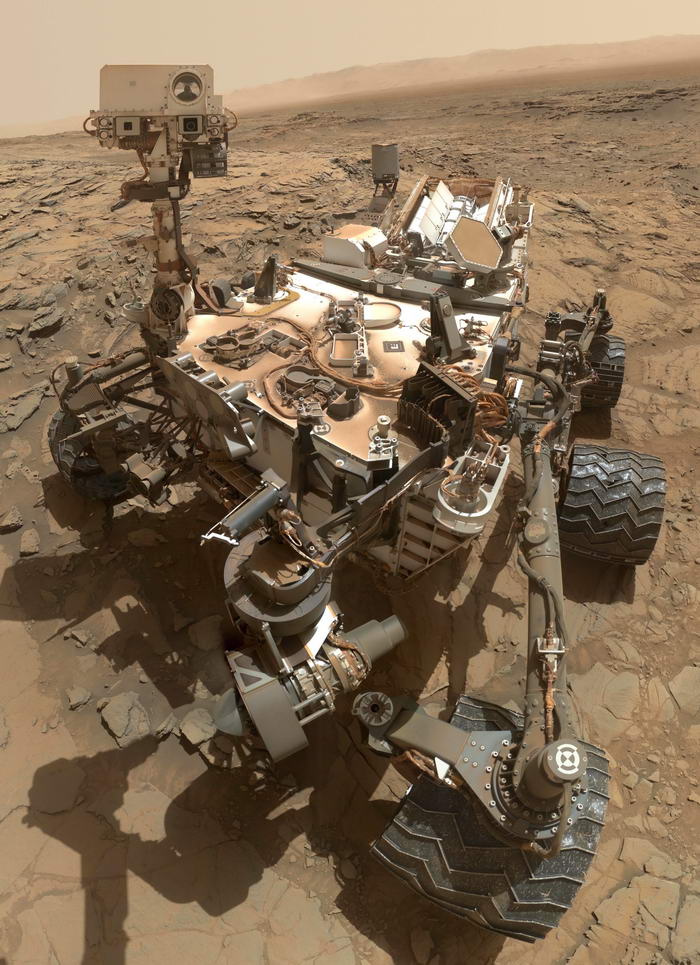 Curiosity carries the distinction of being the only Mars rover to utilize a sky crane upon deployment. Dubbed the “Seven Minutes of Terror” by JPL scientists, Curiosity’s entry was no easy feat as it required the landing craft to slow from its initial approach speed of 13,000 mph to a complete stop before performing a soft landing all within the constraint of seven minutes. 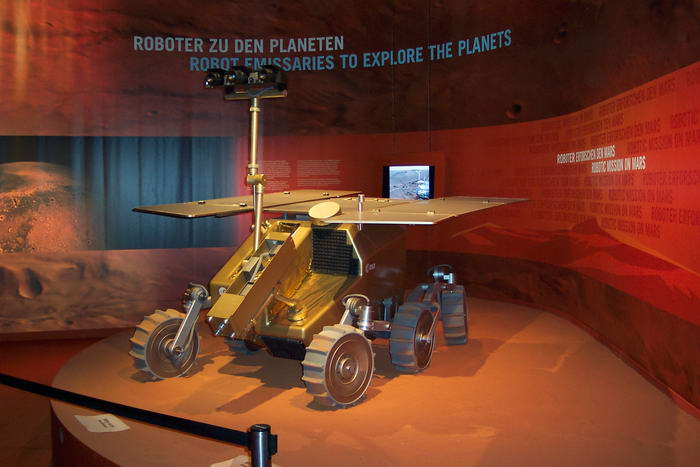 Our red planetary neighbor has been the focus of several missions in the past as we begin to look for clues as to whether Mars once harbored life or perhaps if it still does. Launched in early 2016 the two part ExoMars mission is the culmination of both the ESA and RFSA’s efforts to determine if the Martian surface has evidence of biological activity both past and present. 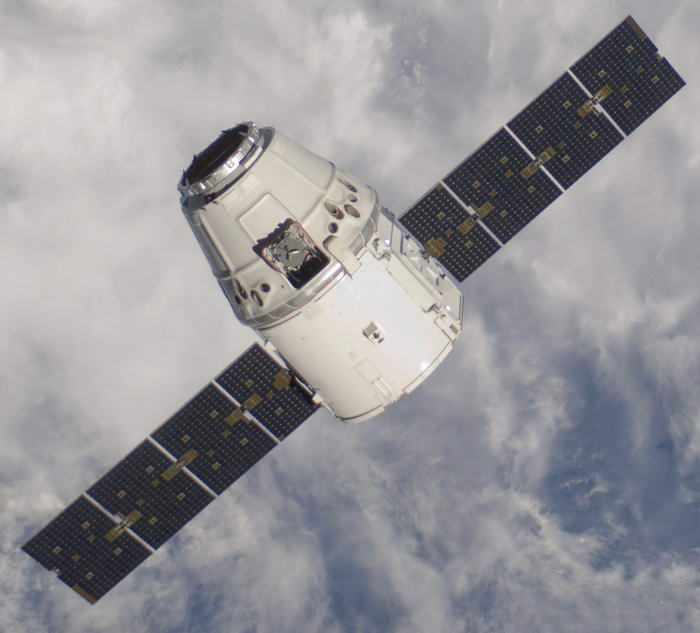 The SpaceX Dragon – By NASA [Public domain], via Wikimedia Commons

The brainchild of Elon Musk, SpaceX made history in 2012 when its Dragon spacecraft became the first private ship to conduct a resupply mission for the ISS. The unmanned craft successfully delivered cargo and returned to Earth safely, paving the way for the commercial space race. 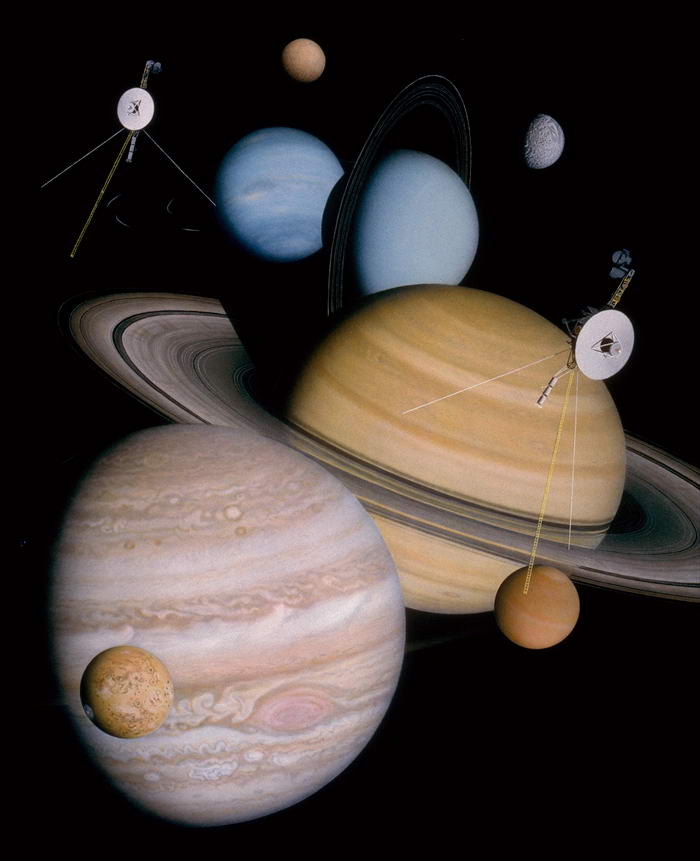 The Voyager 1 and 2 space probes are part of NASA’s effort to understand interstellar space and are responsible for what is regarded as the single most telling image of our planet. More famously and fondly named “The Pale Blue Dot” by American astronomer Dr. Carl Sagan, the image of Earth taken as Voyager 1 was some 4 billion miles away stands as a reminder to our place in a vast universe. 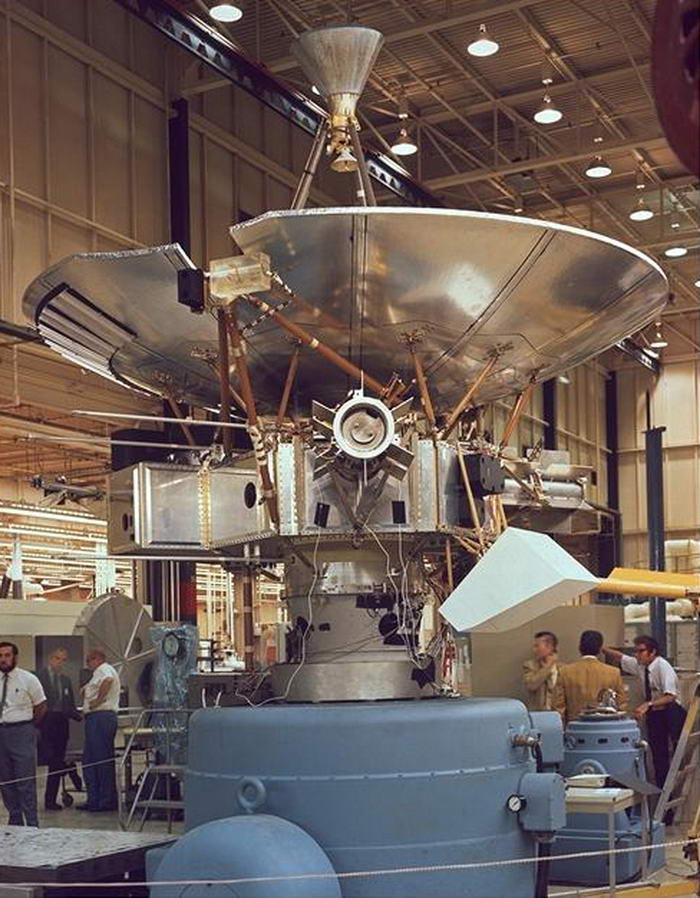 The interplanetary exploration probes were part of the Pioneer Space Mission’s efforts to explore the inner and outer planets of our star system. Most notably of all the probes launched during the mission, Pioneer 10 & 11 carry each a golden plaque with both a man and woman as well as our location in space inscribed onto its surface. This to provide any extra-terrestrial travelers who intercept the probes with knowledge of its creators. 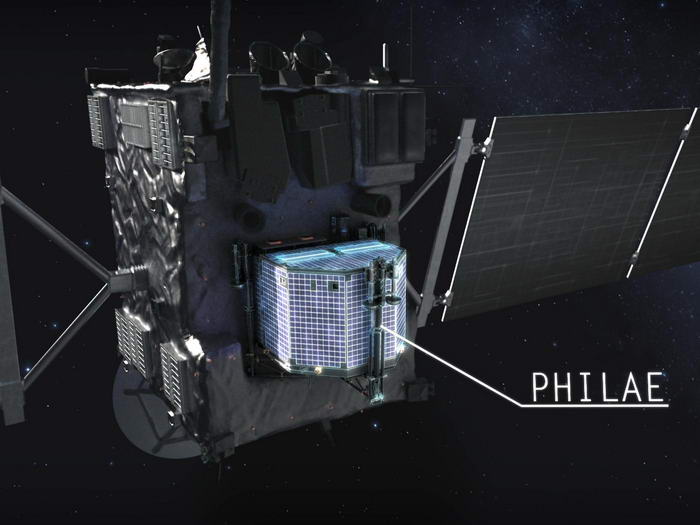 The ESA’s decade long mission to land a probe on a comet’s surface began in 2004 with the Rosetta probe launch. Finally arriving on comet 67P/Churyumov–Gerasimenko in 2014, the probe and lander gathered data about the comet, actively transmitting results back home until final completion in September of this year. 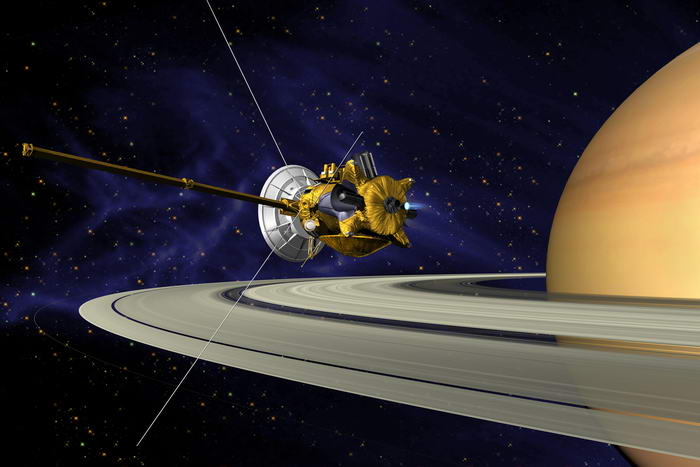 The first outer planetary probe to orbit Saturn has actively been transmitting data about the giant planet and its satellites for over ten years as it only has begun to enter its final stage. Making history as not only the first probe to orbit Saturn but also the first landing to occur in the outer planets, the Cassini mission is the culmination of ASI and JPL scientists working together to better understand the distant planet. 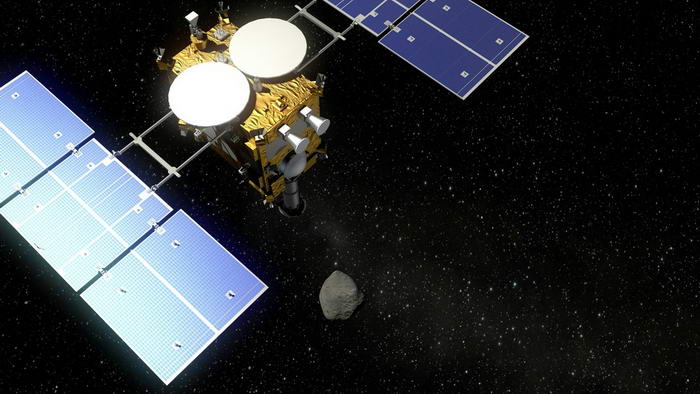 JAXA’s Hayabusa asteroid probe is very similar in goals to the Rosetta with the exception that the probe will return back to Earth after it surveys asteroid 162173 Ryugu for 18 months. The probe although carries many more landers than the ESA counterpart housing seven total that will be used to gather samples from the surface of Ryugu. Hayabusa II is expected to reach the asteroid late 2018. 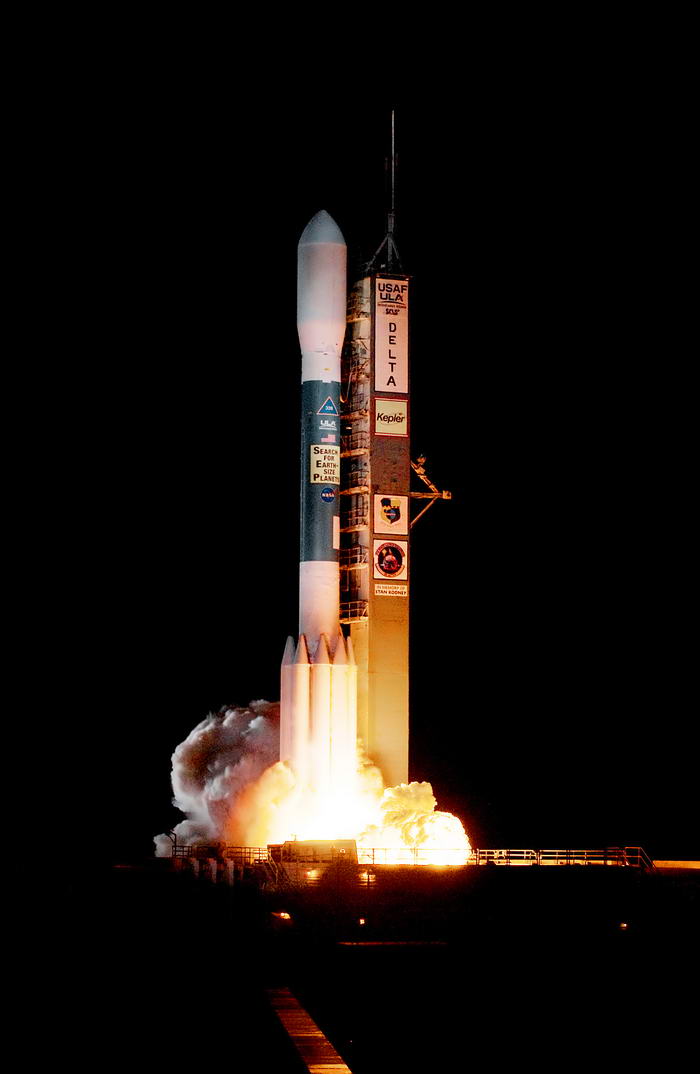 Since we have found that our planet is but one of many in the universe we have questioned how many other worlds may exist outside of our star system. The Kepler Space Observatory has helped scientist understand the vastness of space having found over two thousand confirmed exo-planets, 21 of which may be suitable for life. The telescope detects small variations in a star’s brightness to determine if a planetary body orbits a star and further analyses data to find size as well as composition. 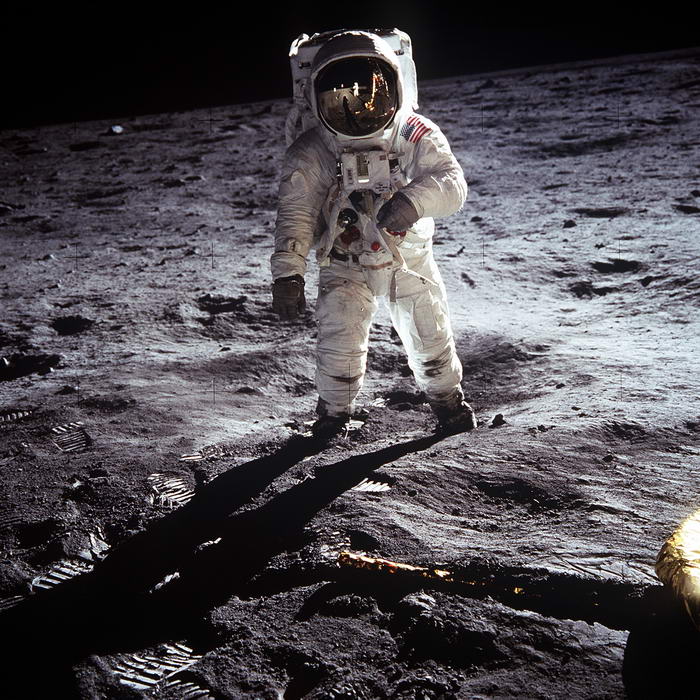 Arguably the single most difficult venture of a man into space, the Apollo program ignited the curiosity of the world by successfully landing a man on our nearest celestial neighbor. On July 20, 1969 the Apollo 11 Spacecraft carried astronauts Neil Armstrong and Buzz Aldren to the lunar surface for what would be mankind’s first steps on another world. The first words spoken on that distant surface still ring true as humans continue to journey further into the unknown in leaps and bounds.