There’s an app for just about everything, but games remain by far the most popular types of app to download for your smartphone. But with such a wide variety of gamers, there’s an equally large choice of games. What types are the most popular? Let’s find out. 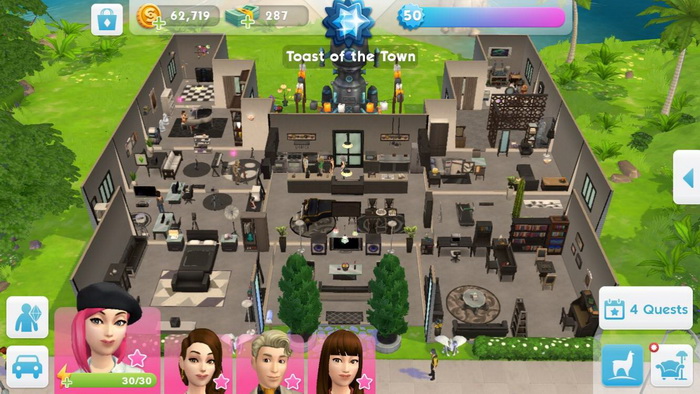 Simulator games give you a chance to run your own virtual world. The craze started with games like Sim City, but got a huge boost thanks to the Farmville phenomenon that took the world by storm 10 years ago. 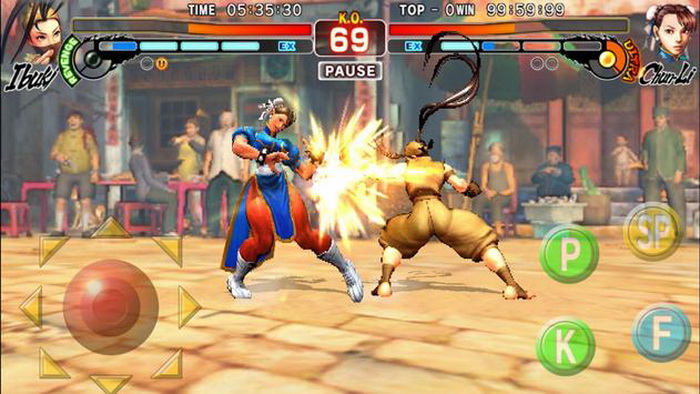 Classics like Mortal Kombat and Street Fighter have been around since the dawn of gaming. Today, they’ve made the transition to mobile and are enjoyed by a new generation of gamers, as well as some more mature ones who were there from the beginning. 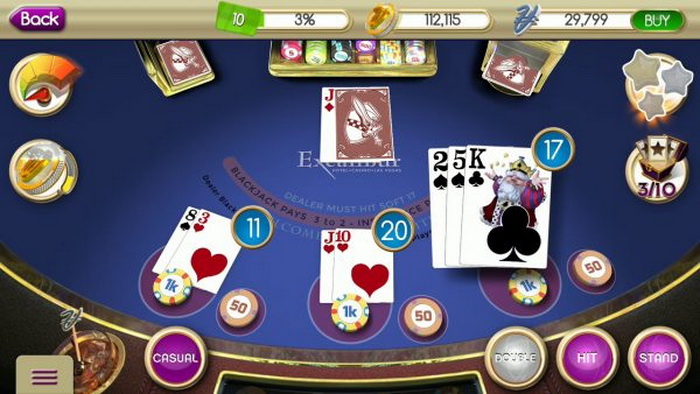 The popularity of online casinos is proof that mobile gaming has really grown up. The best gambling sites have all the classics including slots, blackjack, roulette and the rest. And with many offering live dealers, it’s like a night out at the casino without having to leave your house! 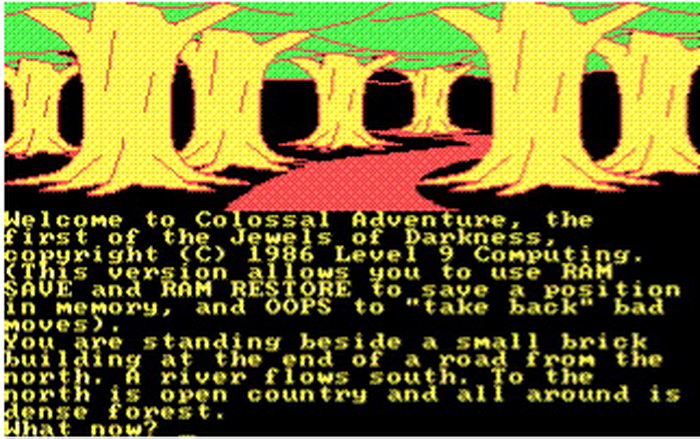 Some of us remember playing adventure games when nobody had even heard of computers. These days, gaming commentators say their popularity is on the wane, but mobile versions of classics like Colossal Cave and Zork still have a dedicated following. 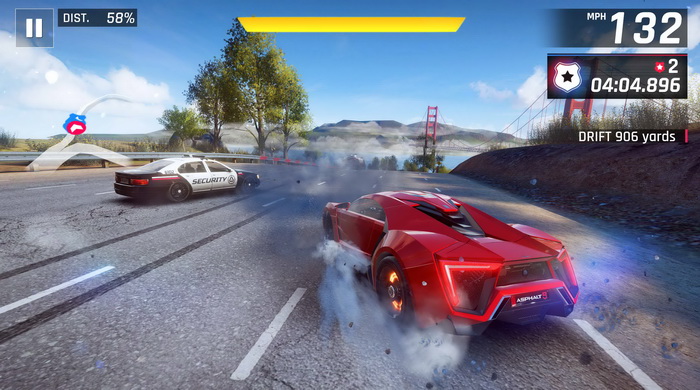 Here’s another genre that has been around forever. However, unlike the 80s retro offerings, the latest mobile racing games like Real Racing 3 and Asphalt 9 have amazing physics and are stunningly realistic. 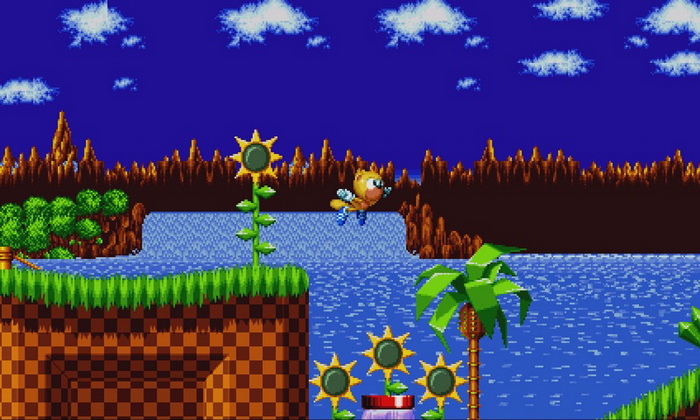 These are very much the classic style of games along the lines of Super Mario, Sonic or Rayman. There’s a good range of both new offerings and old favorites out there, many of which are free to download. 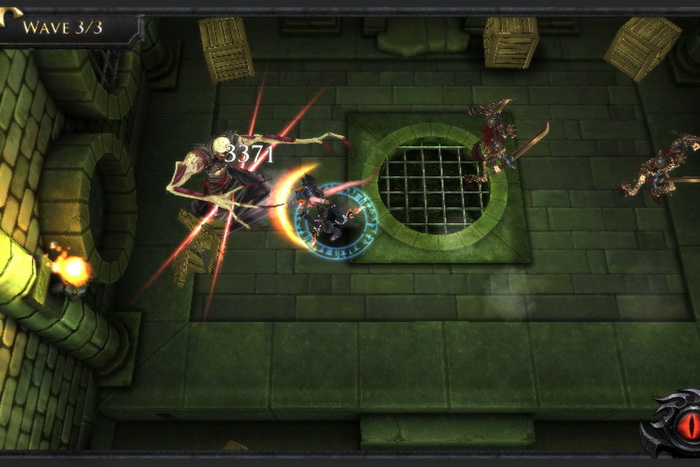 Based on the precepts of games like Dungeons and Dragons, RPGs have largely left the nerd zone and hit the mobile gaming mainstream. They involve a blend of action, adventure and strategy, but all have one thing in common. With convoluted story arcs, you are in for the long haul! 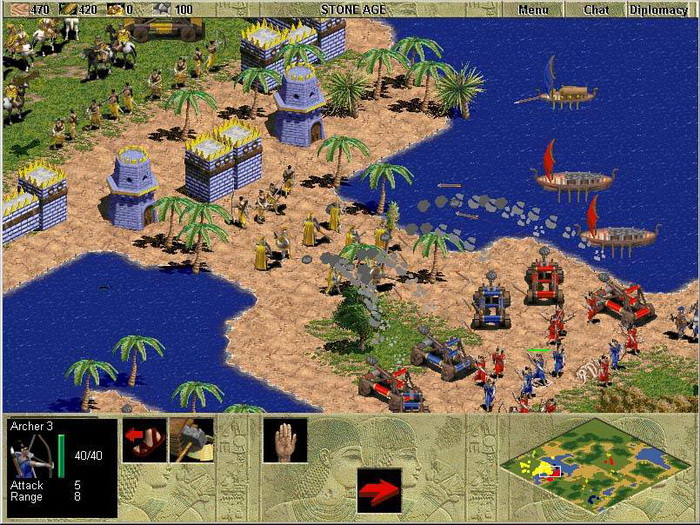 The social gaming age has made these types of games extremely popular in recent years. They come in two types, turn-based and real-time, the latter of which will only get bigger and better in the 5G era. Popular examples include League of Legends and Age of Empires. 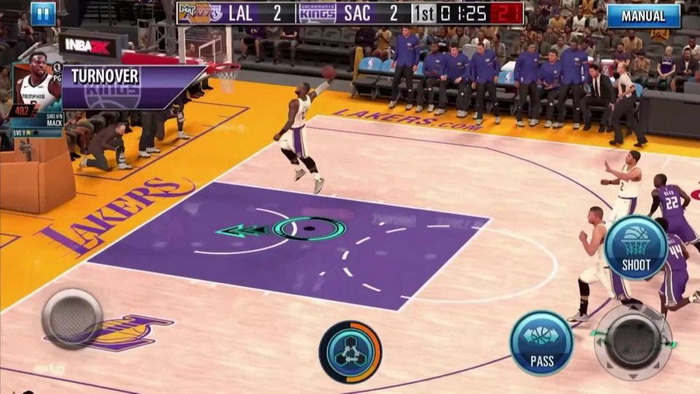 Long the bastion of the consoles, popular sports titles like NBA2K and John Madden football are gradually transitioning to mobile platforms and are set to shake up the market dramatically. 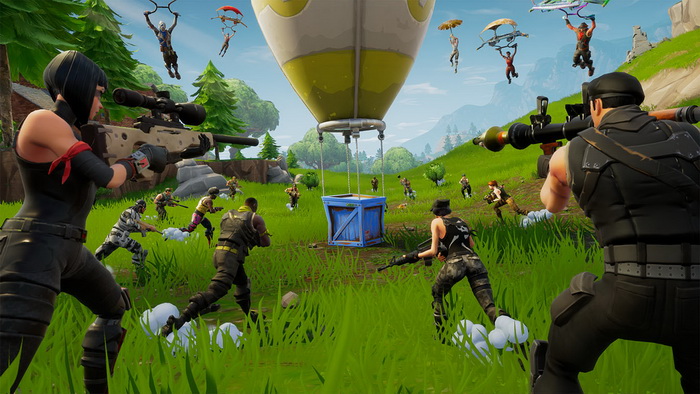 Yes, we mean Fortnite. The gaming phenomenon of the past couple of years is as popular as ever, and with similar titles like PlayerUnknown’s Battlegrounds also garnering a significant following, expect mobile games to become an eSports powerhouse over the next year or so.