Rapping has been a popular form of music for decades, and many artists have made a name for themselves in the rap game. From the early days of Grandmaster Flash and the Furious Five to the current crop of superstars like Kendrick Lamar and J. Cole, rap music has come a long way. 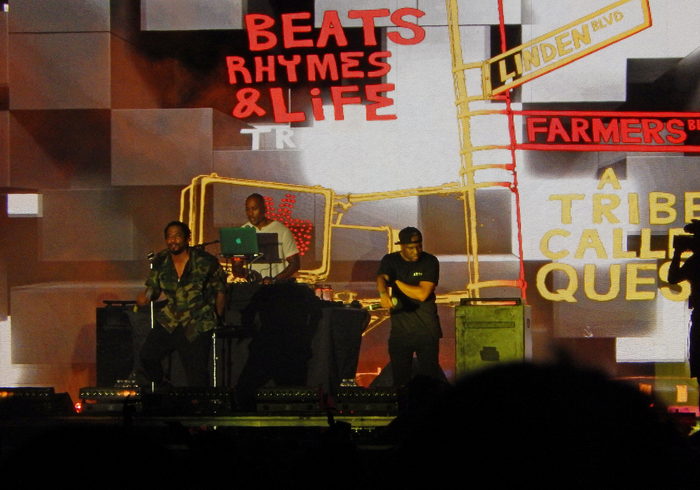 A Tribe Called Quest is one of the most respected and influential groups in the history of rap music. They have released six studio albums, and are known for their innovative production, socially conscious lyrics, and jazz-inspired beats. Their 1991 album “The Low End Theory” is considered a classic in the rap world. 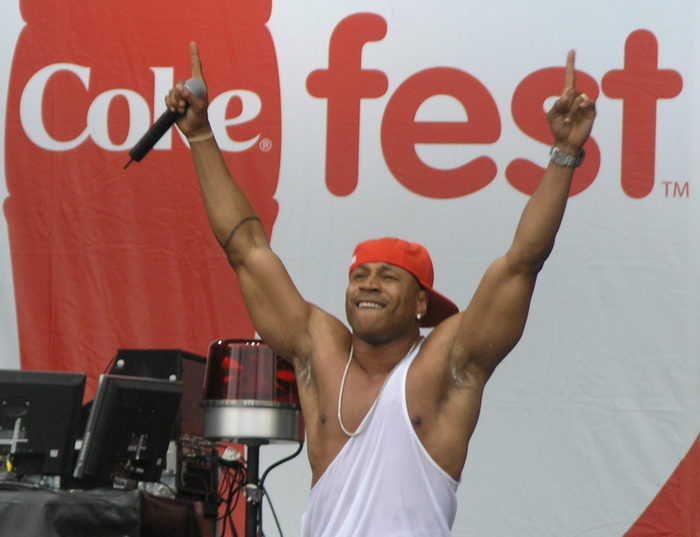 LL Cool J is one of the most successful and respected rappers of all time. He has released 13 studio albums, and is known for his smooth flow and charismatic stage presence. He is also an accomplished actor, with roles in films such as “Any Given Sunday” and “Deep Blue Sea.” 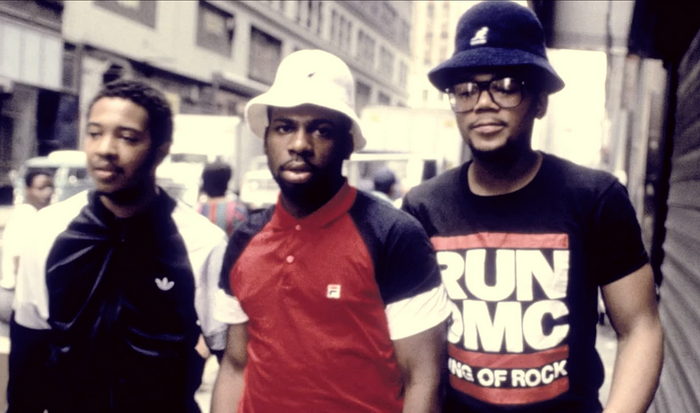 Run-DMC is one of the most influential groups in the history of rap music. They are credited with helping to bring rap music to the mainstream and paving the way for future generations of rappers. They have released six studio albums and are known for their energetic live shows and innovative use of samples. 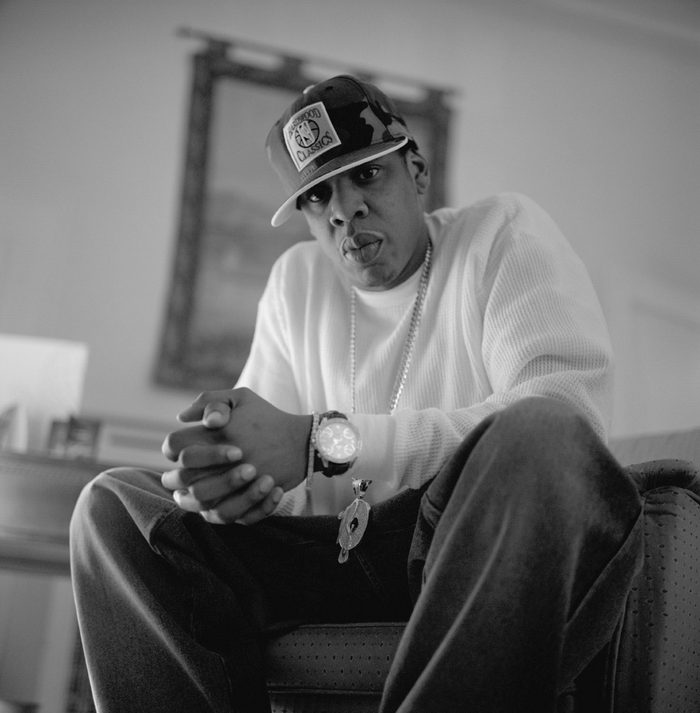 Jay-Z has been a dominant force in the rap game for over two decades. He has released thirteen studio albums, won 21 Grammy Awards and sold over 50 million albums worldwide. He is also known for his business ventures, including Roc-A-Fella Records, Roc Nation and Tidal, which makes him one of the most successful rappers of all time. 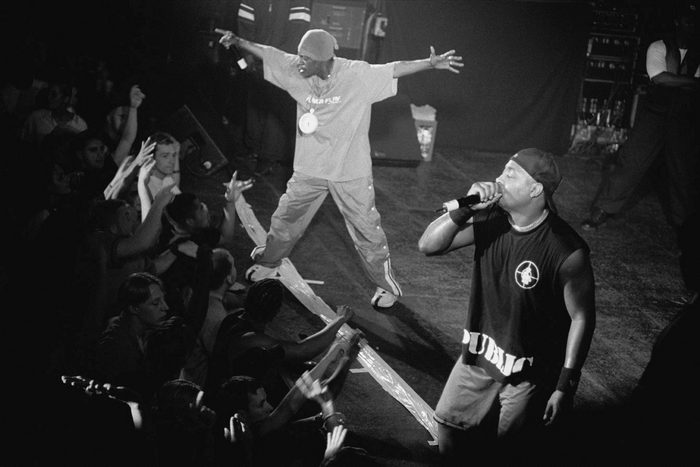 Public Enemy is one of the most politically charged and socially conscious groups in the history of rap music. They have released 13 studio albums, and are known for their use of samples, hard-hitting beats, and socially conscious lyrics. Their 1988 album “It Takes a Nation of Millions to Hold Us Back” is considered a classic in the rap world. 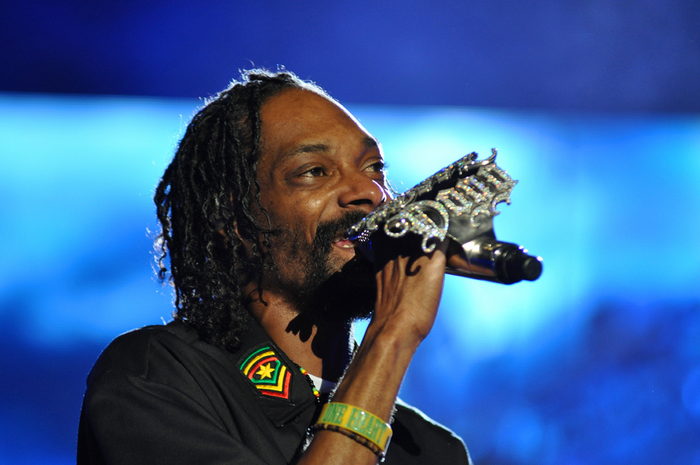 Snoop Dogg is one of the most recognizable figures in the rap game. He has released 17 studio albums, and is known for his laid-back style and smooth flow. He has sold over 30 million albums worldwide and is considered one of the greatest West Coast rappers of all time. 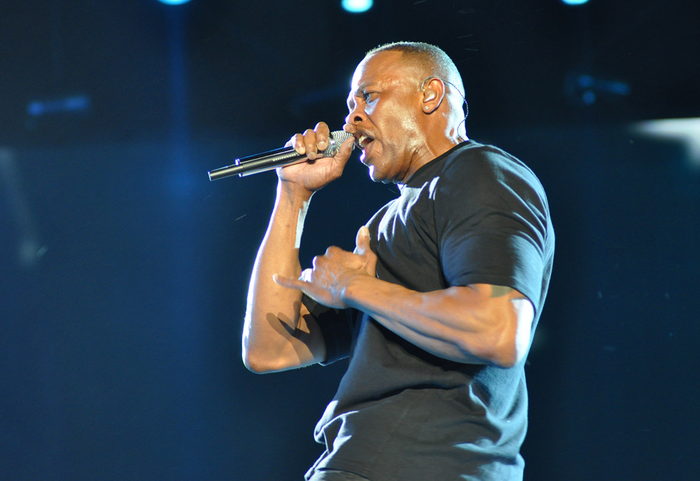 Dr. Dre is one of the most influential figures in the history of rap music. He has produced and mentored some of the biggest names in the game, including Eminem, Snoop Dogg, and Kendrick Lamar. He has also released four solo albums, and his 1992 album “The Chronic” is considered a classic in the rap world. 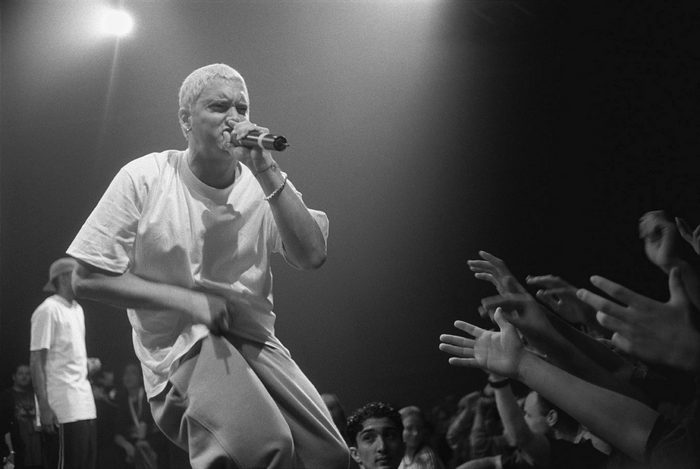 Eminem’s unique style and controversial lyrics have made him one of the most successful and polarizing rappers of all time. He has sold more than 150 million albums worldwide, won 15 Grammy Awards and is considered one of the greatest lyricists in the history of rap music. 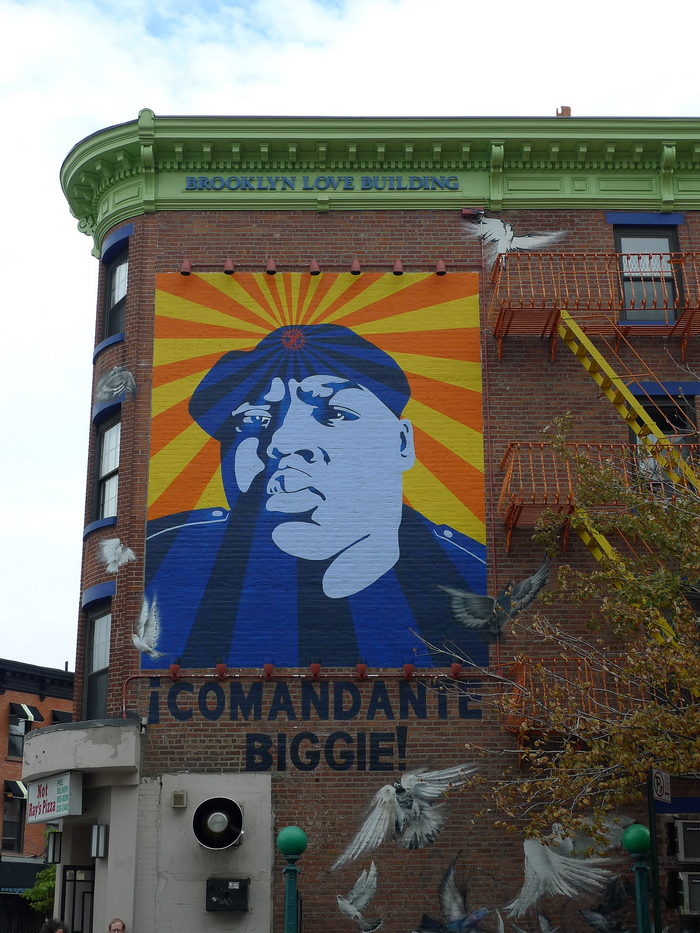 Another rapper who was taken from us far too soon, Notorious B.I.G.’s career was equally as impactful as Tupac’s. Biggie’s debut album, “Ready to Die,” is considered a classic in the rap world, and his follow-up album, “Life After Death,” was released just weeks after his tragic death. 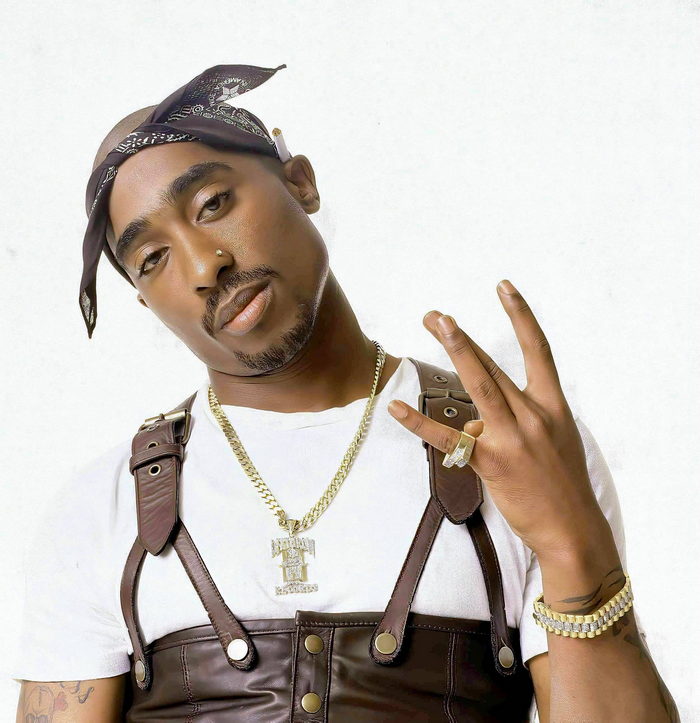 One of the most influential and controversial rappers of all time, Tupac’s impact on the rap game cannot be overstated. With a career that spanned just five years, Tupac released four studio albums and one posthumous album. His lyrics dealt with themes of poverty, violence, and social injustice, and his music continues to be celebrated to this day.

These 15 rappers have left an indelible mark on the rap game, and their influence can still be felt today. Their music has stood the test of time, and their legacy will continue to inspire future generations of rappers.