If you rely on your body to do your job, sometimes certain body parts can become very valuable. This week saw one tea expert insure his tastebuds for a staggering £1 million ($1.5 million), but he isn’t alone. Countless others have insured their body parts just in case they are unable to use them for work anymore – here’s a look at ten of the most unusual and most expensive examples. 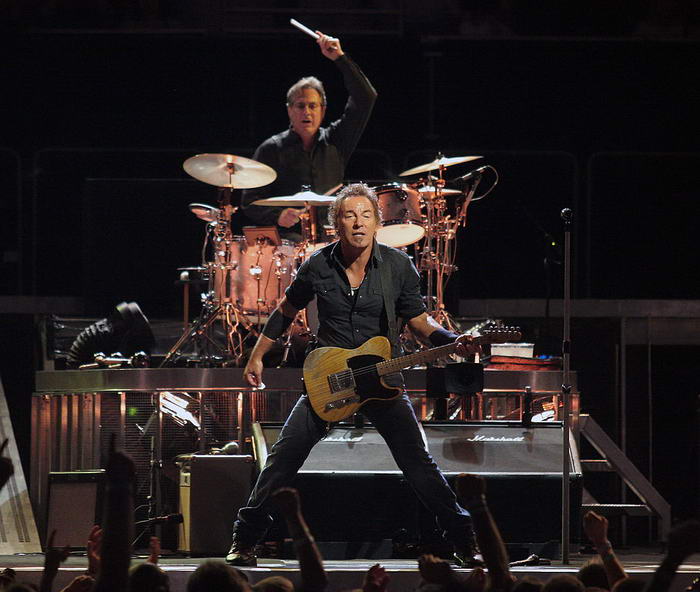 With so much money changing hands in the entertainment industry, if a singer loses their voice then it can mean a huge blow to their finances. That’s why 1970s and ’80s crooner Bruce Springsteen insured his voice – the policy was for $6 million at the time, which equates to a lot more in today’s money. 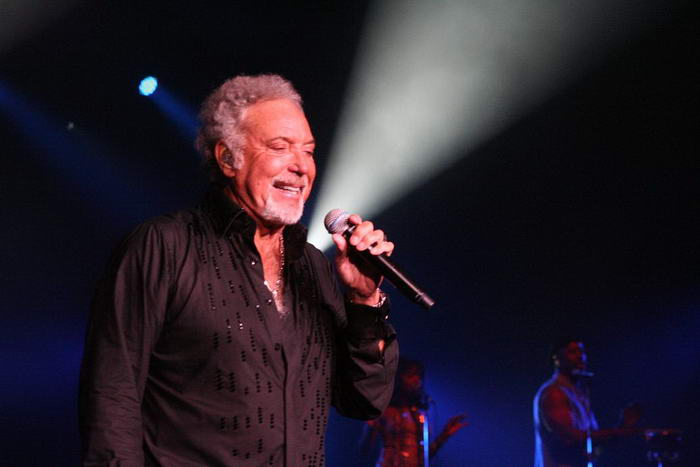 This one’s a bit gross, but it has been rumoured that Welsh singer Tom Jones insured his chest hair for $7 million. It’s true that his chest is an iconic part of his image, but his voice is even more important. If his chest hair can fetch $7 million, I wonder how much his smooth vocals are worth! Ladies around the world were blown away when Daniel Craig strode out of the waves in those teeny-tiny blue trunks in Casino Royale. As a result, it’s no surprise that he took the liberty of insuring his muscular body for $9.5 million. Let’s hope he’ll never need to cash in that policy, right ladies? 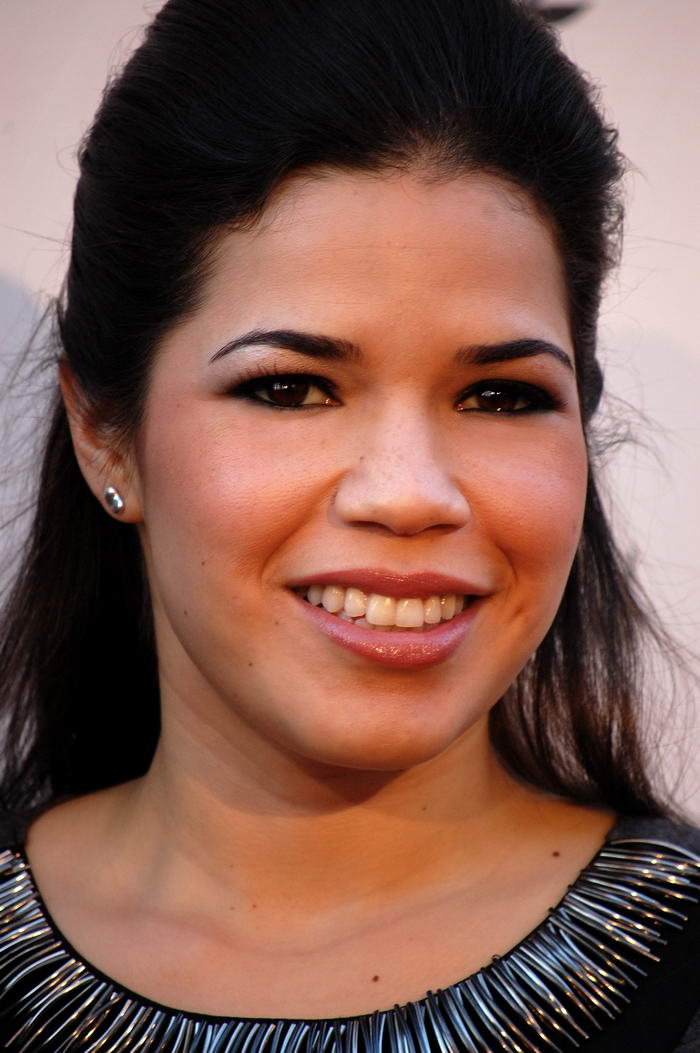 Film and television actress America Ferrera insured her smile for a reported $10 million. The irony here is that she was the star of the hit TV show Ugly Betty, which focused on a less than blessed fashion writer. This proves that America Ferrera is anything but ugly – on the contrary, her looks are worth millions! 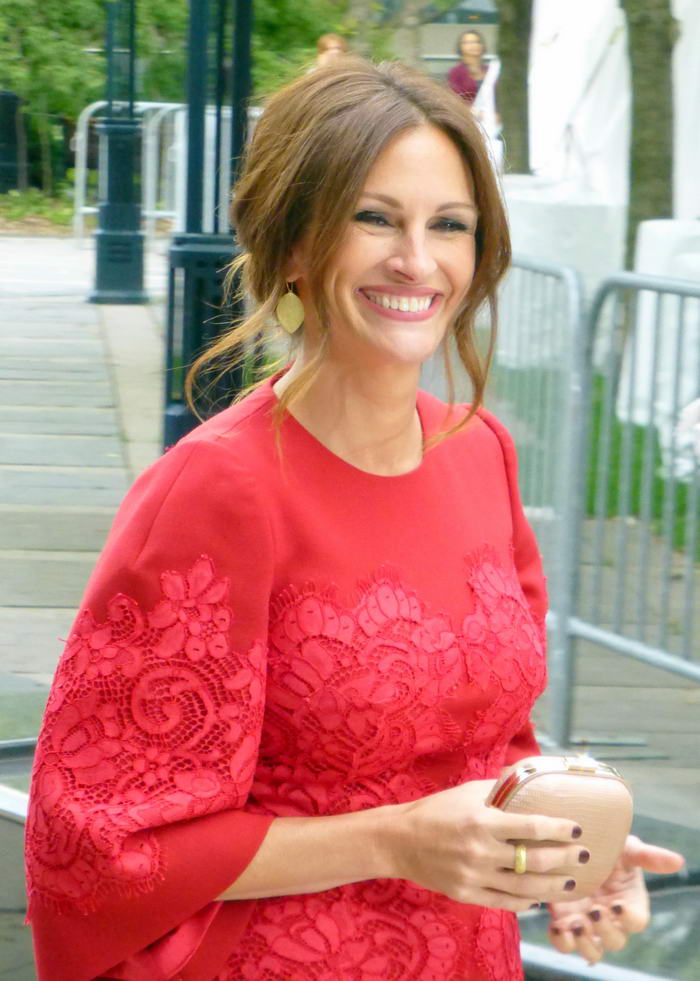 Another famous smile is that of Julia Roberts, which helped to boost her way to stardom. This American actress has such a big, distinctive smile that it is instantly recognizable. Should anything happen to it, she needn’t worry. Julia Roberts has had her smile insured for an incredible $30 million. 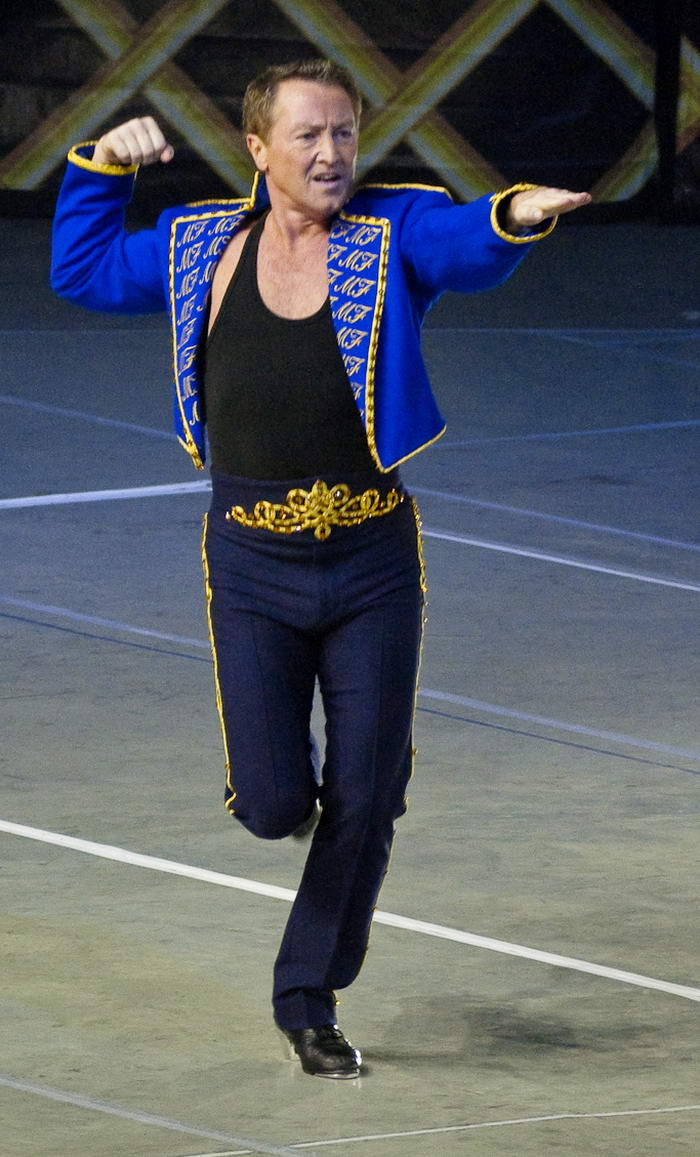 When you consider that Michael Flatley gave the world the River Dance, it stands to the reason that he should insure his legs. After all, no one can perform Irish dancing with quite the same flare and talent. In this case, his legs are insured to the princely sum of $40 million. 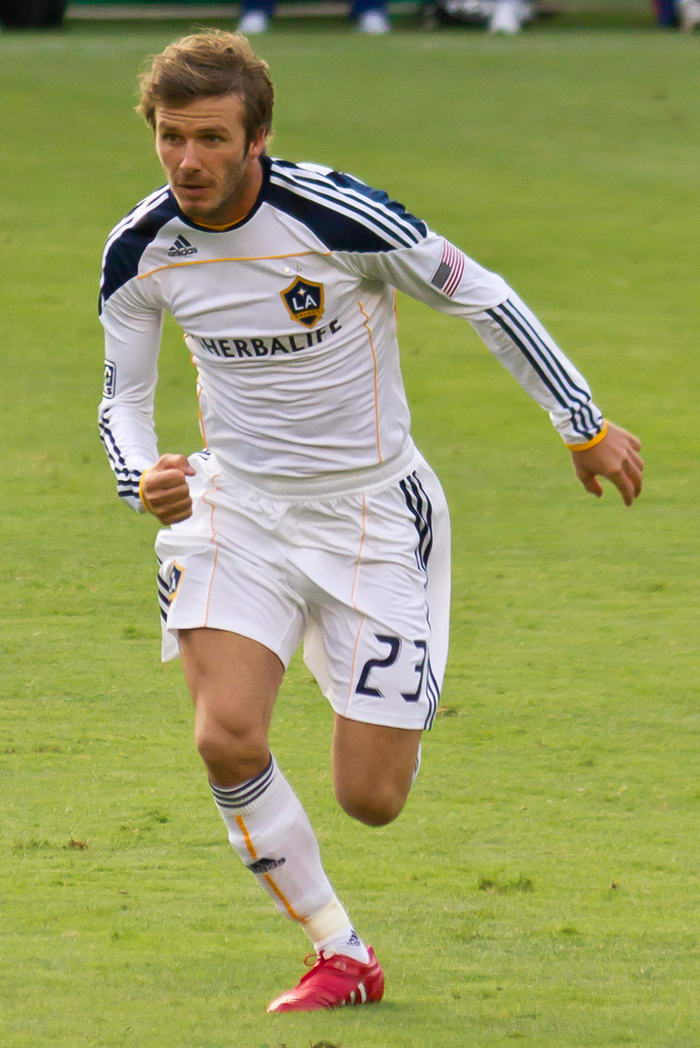 By Regular Daddy (Own work) [CC-BY-SA-3.0 or GFDL], via Wikimedia Commons

Soccer players’ whole careers revolve around their legs, so if they become injured it’s game over. David Beckham insured his future in case worst came to the worst by insuring his legs for $70 million. I just wonder if that still stands all these years later for a now retired soccer player? 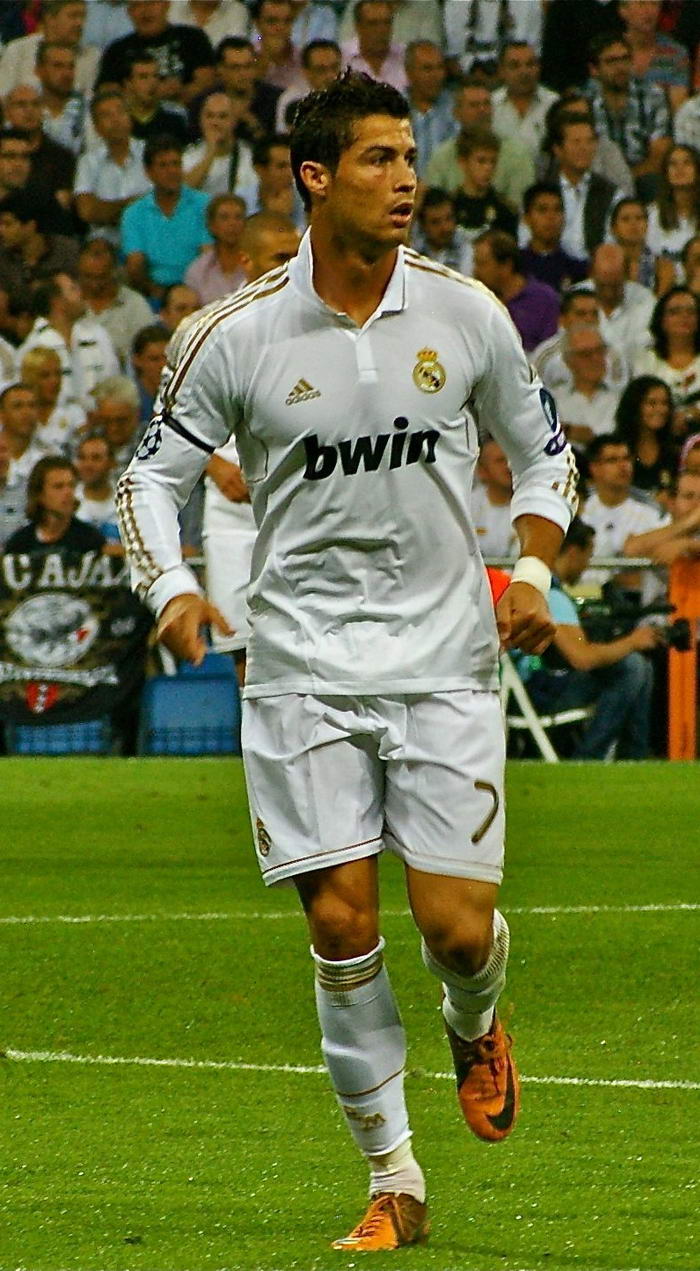 By Addesolen (Own work) [CC0], via Wikimedia Commons 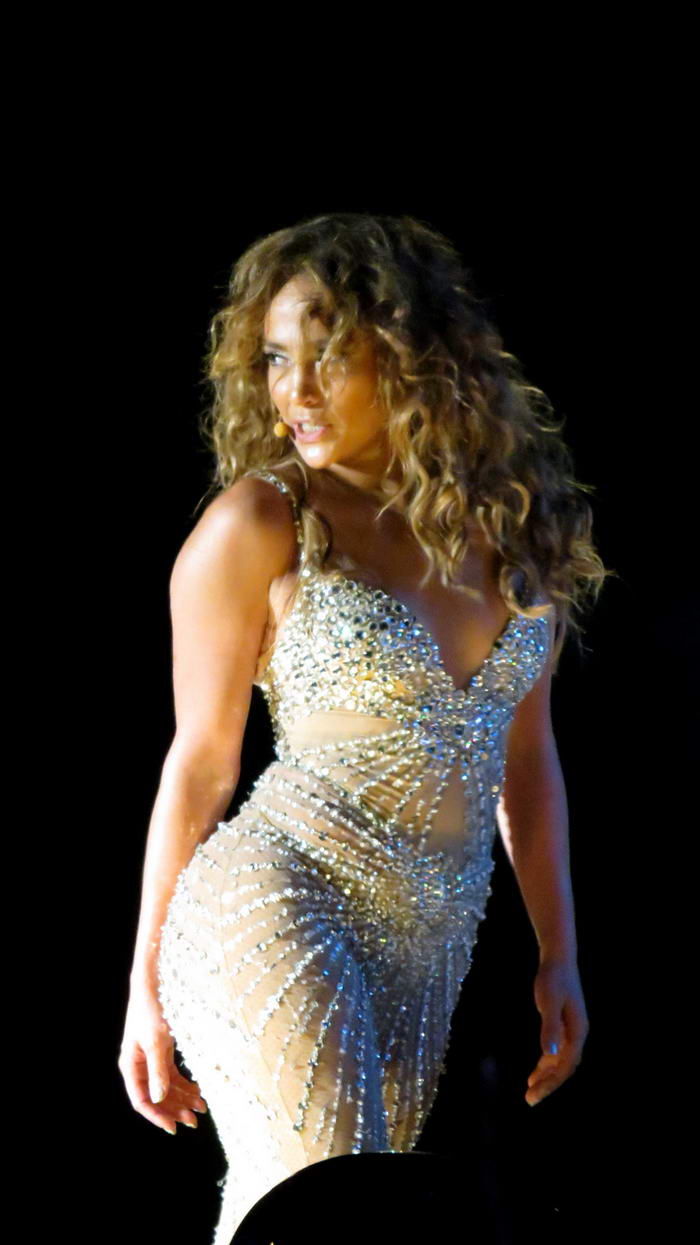 In addition to her musical talents, J-Lo has built a career for herself by shaking her booty. As such, she insured her bottom just in case anything should happen to it. If – God forbid – it does, she may not be sitting comfortably, but she would be sitting pretty, thanks to her $300 million insurance policy. 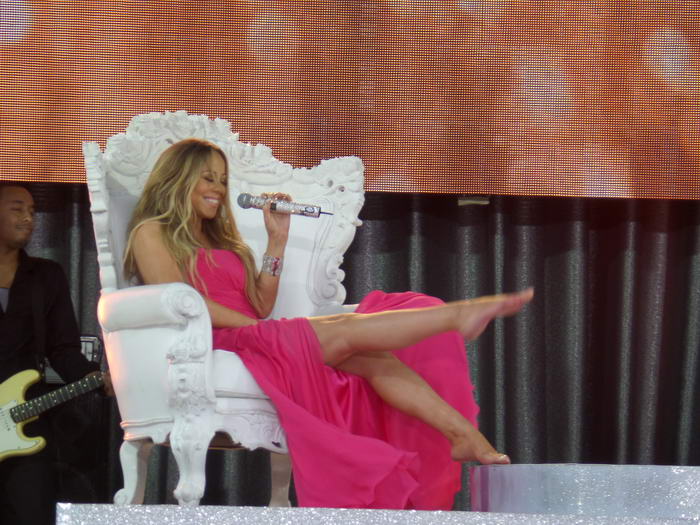