Every gambler has his or her own favorite game! Unfortunately you won’t win everytime. But here is 10 Most Exciting Casino Games for you. Better play them in your house with fake money to prevent any drama :). 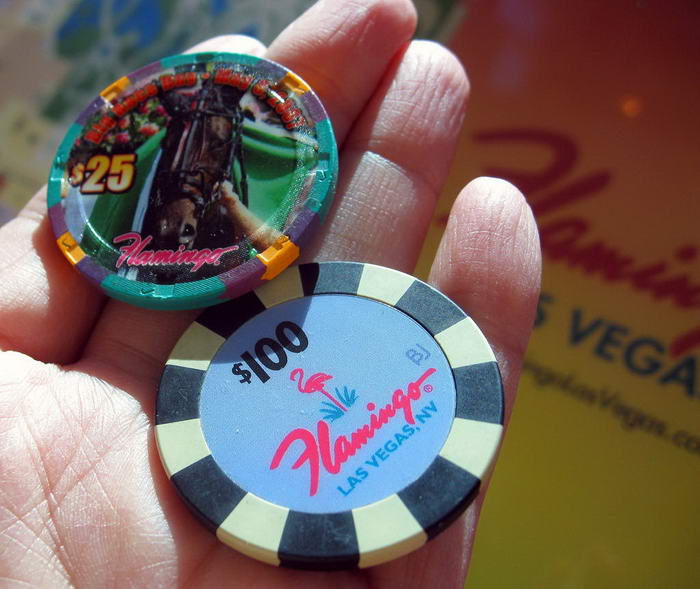 Photo credit: the queen of subtle / CC BY-NC
Pai Gow Poker is based on the Chinese Domino game Pai Gow but additionally it is played with poker combinations by up to seven players. 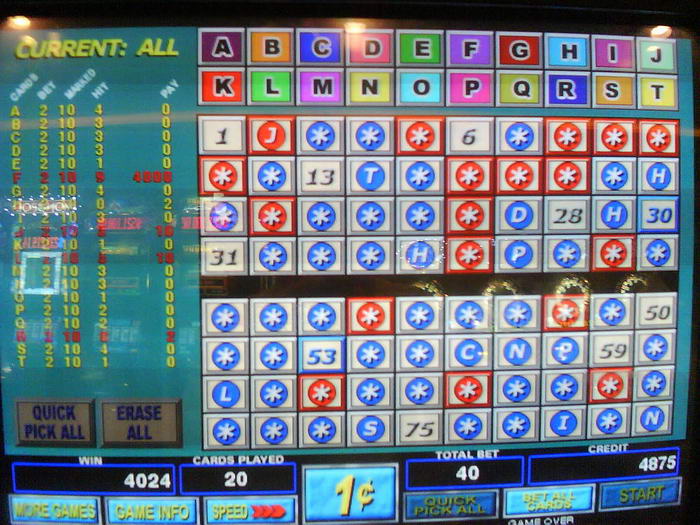 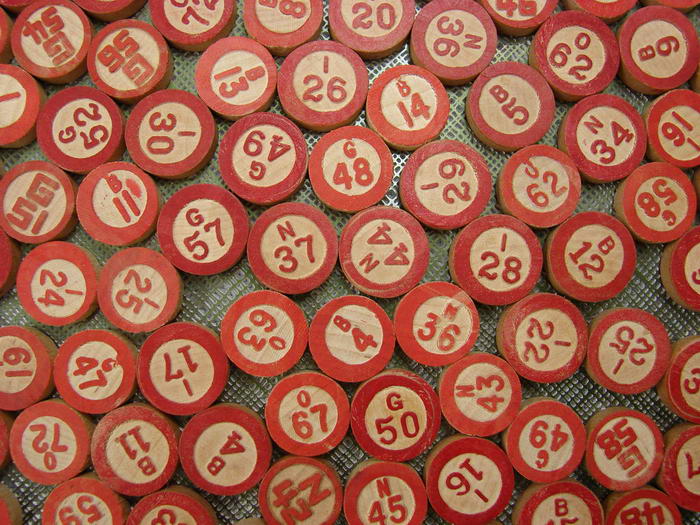 Photo credit: hownowdesign / CC BY-NC-ND
Basically, bingo players buy cards with numbers on them in a 5 x 5 grid corresponding to the five letters in the word B-I-N-G-O. 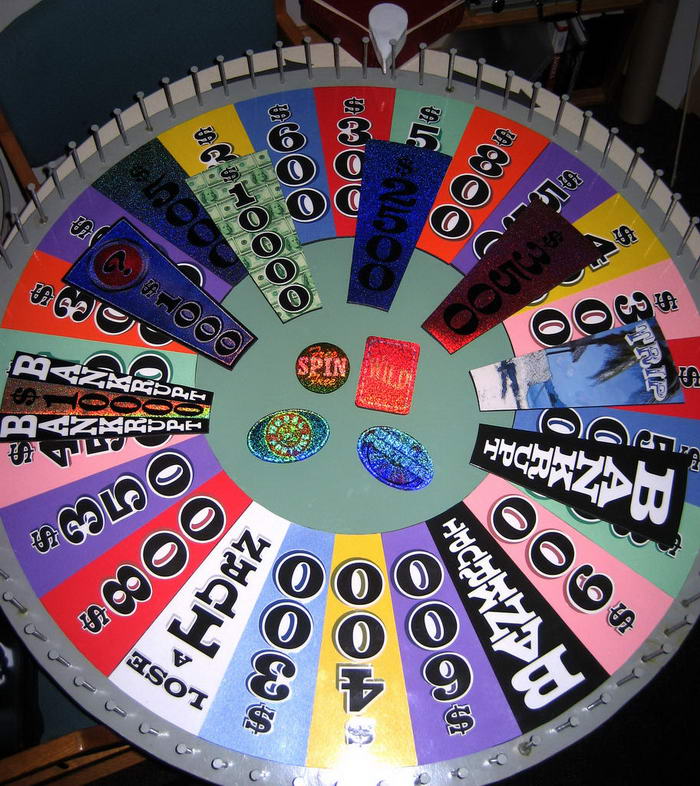 Photo credit: pds319 / CC BY-ND
The Big Six is played by placing a bet on one of 6 symbols on the game table. Then the wheel is spun. The pointer will be between two pins when it stops. Easy but fun! 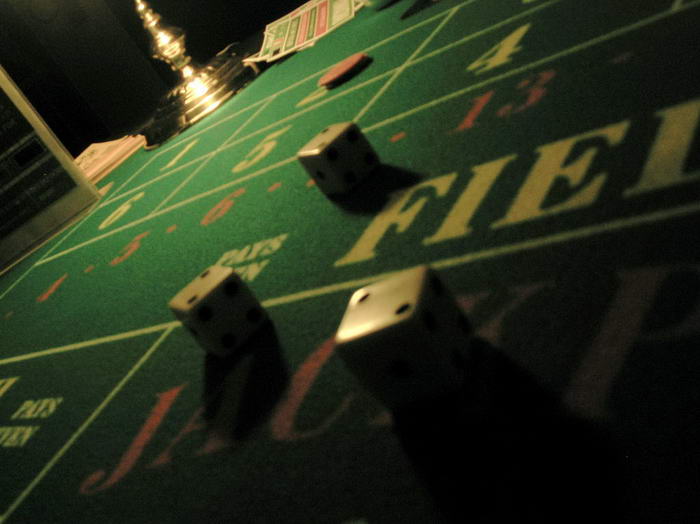 Photo credit: John Wardell (Netinho) / CC BY-NC-ND
Craps is a game of skill that requires two six-sided dice and a special craps table. Up to four casino employees crew the table to manage betting and run the game. 12 players can gamble at the same time.

Player, tie or banker! In this game players have just three options. It is a comparing card game played between two hands, the player and the banker. 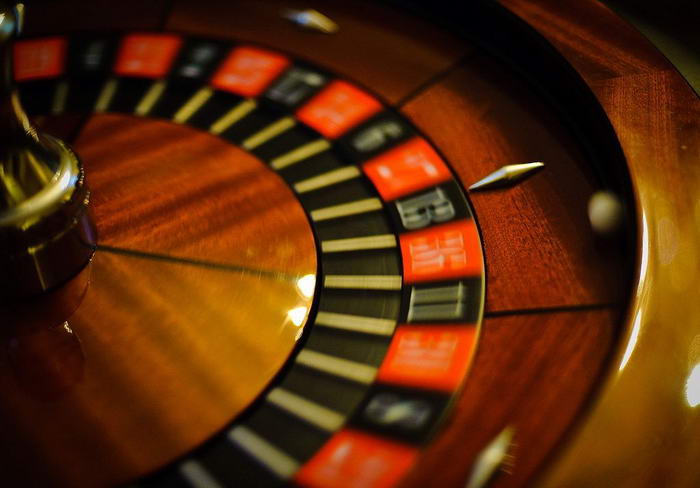 Photo credit: Conor Ogle / CC BY
The object of roulette is to predict where the ball will land on the wheel. An original roulette table offers spots for a maximum of six players and the game offers nine different type of bets. 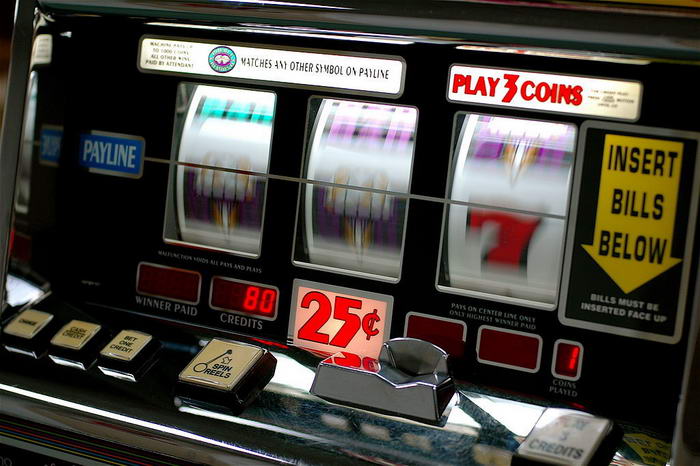 Photo credit: Jeff Kubina / CC BY-SA
Slot machines are one of the easiest way to gamble and have fun in a casino. Every slot machine has a certain theme like racing, food and treasure hunts and so on. Generally the machine is set up with a certain number of reels from 3 to 7, and programmed with any number of payoff lines. 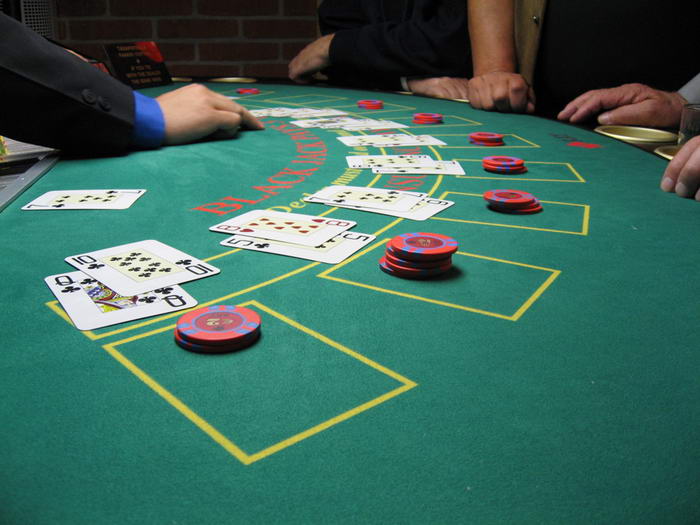 Blackjack a.k.a. 21 is one of the most popular casino game, because it’s possible for players to develop their own skills. 21 is also one of the most fun games to play. That’s why online blackjack is getting more attention than other online games even professionals still prefer the real deal. 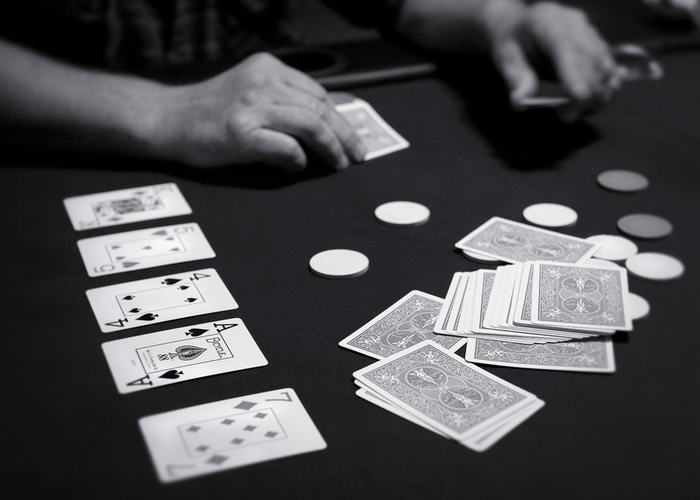 Photo credit: Todd Klassy / CC BY
It is a card game based on a 5 card hand. The ranking of player’s hands named such as pair, two pair, flush, three of a kind, straight, full house, four of a kind, straight flush and royal flush. The gambler with the best hand wins.