It may seem contradictory to compile a list of non-deadly weapons that could actually kill you. After all, if a weapon is non-deadly then this shouldn’t be possible. The problem is that some weapons can cause injuries that lead to death subsequently, even if they don’t do so at the time. Others may simply be faulty and this fault can cause them to be fatal. Think of a Taser that sends 100 times the current it should into a victim!
We take a look at the ten most dangerous non-deadly weapons around. 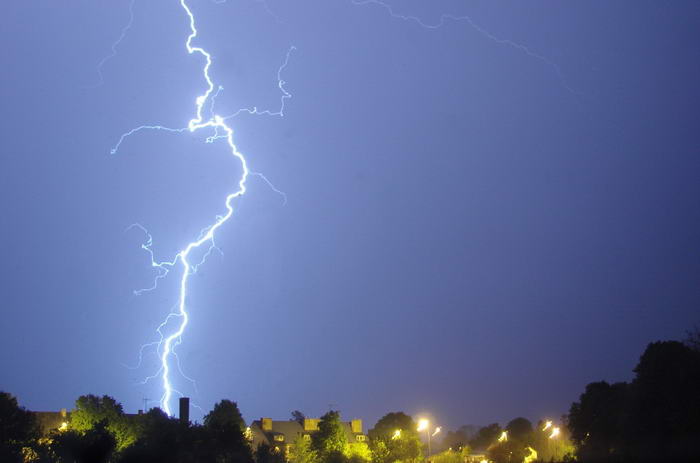 This military and police tool has one cool name but don’t let that fool you! The Thunder Generator actually was developed first as a tool to scare birds off airport runways or from farm fields. Pretty soon though, the powers that be realized it would be great for dealing with riots or unruly protests. As you would expect, it sends out a very,very loud noise at certain frequencies to inspire fear and confusion in anyone it points at. Non-lethal when people are more than 30 metres away, it can kill if you venture any closer than that. 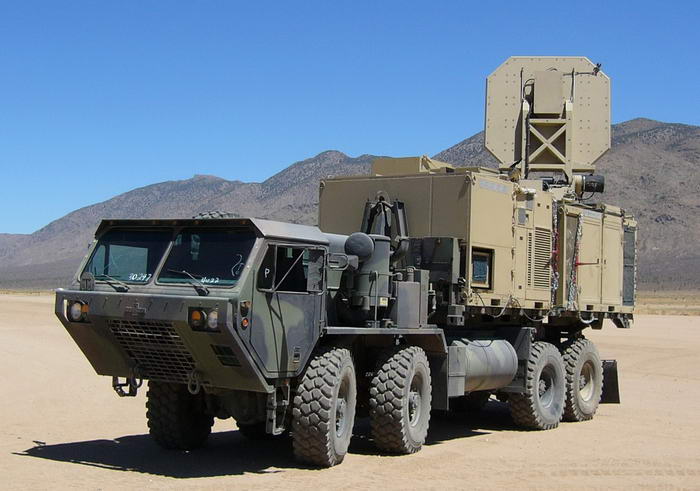 This stands for the Active Denial System and is another weapon originally intended for non-lethal force. It is in effect a very powerful ray-gun that sends a strong microwave beam into the target. In humans, this causes the skin to heat up and become extremely painful. When used in an incorrect manner, ADS can cause death or very severe third-degree burns in humans. While it is not intended to be used like this, there have been instances when an inexperience operator has meant it has. 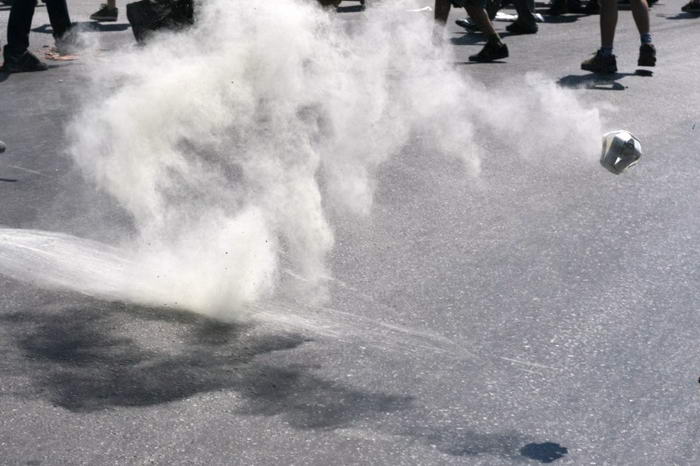 One of the more well-known items on this list is Tear Gas. Although banned in combat by the Geneva Convention, it is still used by the police in hostage situations. Although technically not lethal if fired from a distance into a crowd, it can kill if fired from close range or into a confined environment. There have been many cases of people suffocating to death when tear gas has been fired into their vehicle for example. The crystals contained in the cannister and the plumes given off make breathing impossible when in this situation. 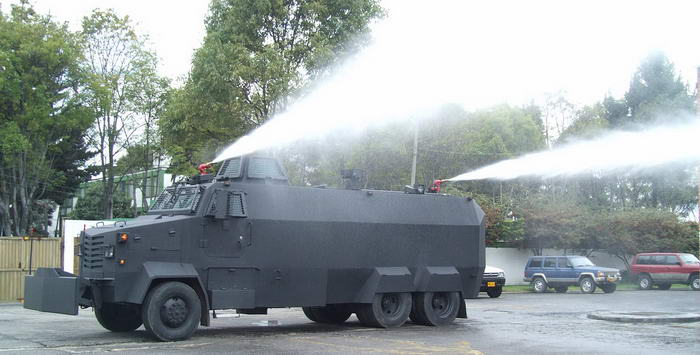 Another anti-disturbance weapon used by many police forces around the world is the Water Cannon. Although described as non-lethal, that can depend on who it hits and where. The high-pressure blast of water has been known to cause severe injuries if used on people’s sensitive spots from a close range. In addition, a water cannon can easily knock someone off their feet and then suffer a fatal impact when they hit the ground. 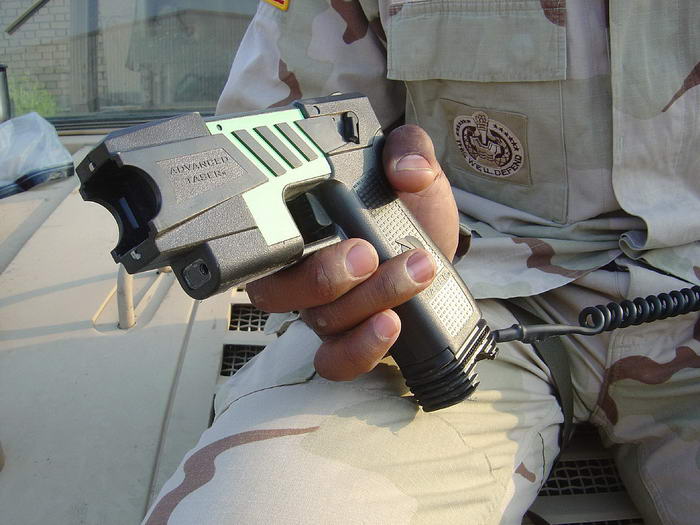 TASERS are one of the most dangerous non-lethal weapons in use today. Many police forces will use this tactic to apprehend suspects without needing to use actual guns. The problem is though that they can be just as dangerous! The issue is that firing shocking levels of electricity into a person can cause fatal reactions or lead them to hit their heads when they convulse. In this way, TASERS can be quite deadly. 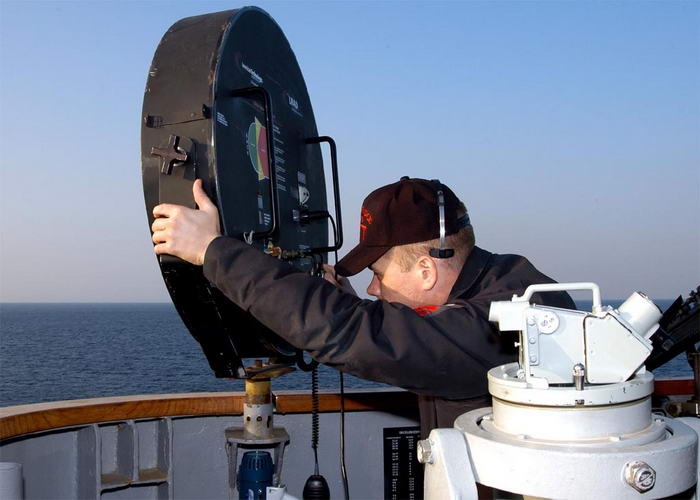 These non-lethal weapons are related in some ways to other devices like the Thunder Cannon. The Sound Cannon can deliver pain inducing sounds or frequencies at humans. The most extreme example can deliver sounds up to 162 decibels which is well above the tolerance range of most humans. It is thought that people exposed to levels of sound for too long at this level could experience fatal consequences. 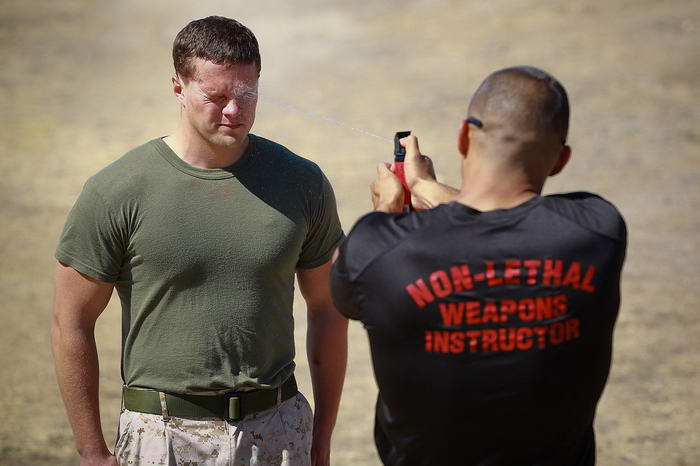 One of the most common ways that police officers protect themselves is with Pepper Spray. This usually contains capsaicin mixed with other chemicals like alcohol. It is a very effective deterrent and leaves anyone who it is used on in extreme discomfort. Unfortunately, it can also lead to problems with the heartbeat and breathing that can lead to death. Although the number of people who have died from having Pepper Spray used on them is not known for sure, it is thought to be responsible for a large number. 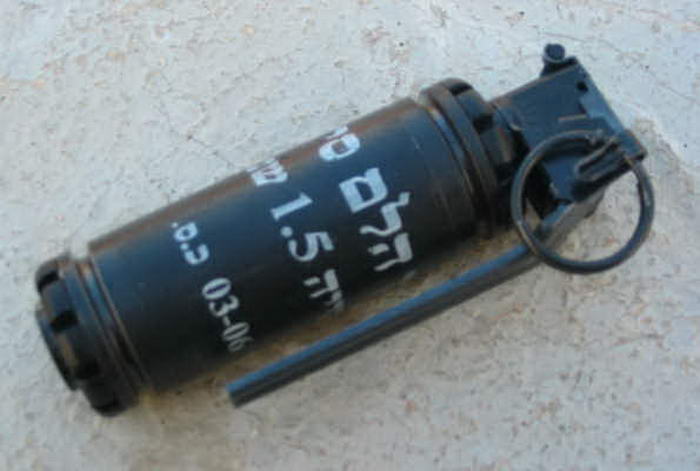 Flash Grenades – By Shuki [GFDL or CC-BY-SA-3.0], from Wikimedia Commons

These grenades are also known as Stun Grenades or Flashbangs. When they go off, they make a loud noise and also produce a blinding light. This leaves anyone who is in the vicinity momentarily blind and deaf. The issue with these grenades is if they actually come into contact with the skin. The ingredients inside are hotter than lava and can easily cause death. The effects of this on the human body can lead to heart attacks or death from severe trauma to major organs. 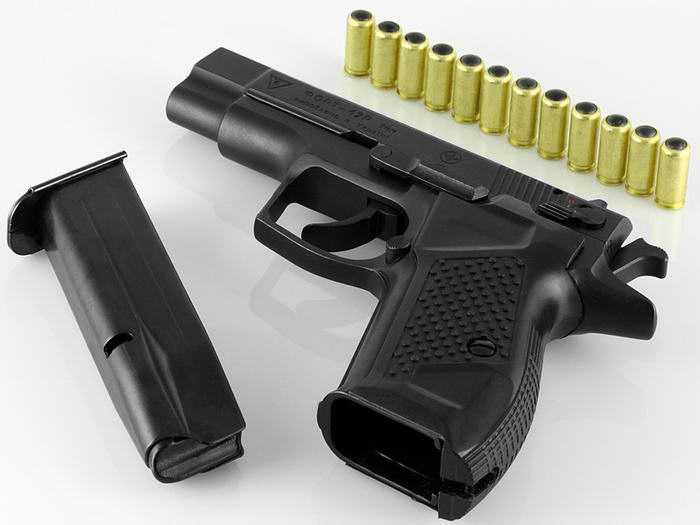 KIPs are Kinetic Impact Projectiles and are another non-lethal weapon to avoid! The kind of things this covers is rubber bullets that a lot of riot police use in their duties. While not lethal normally, they can kill if fired into the head, neck or abdomen from close range. If this happens, the impact they have can easily prove fatal. 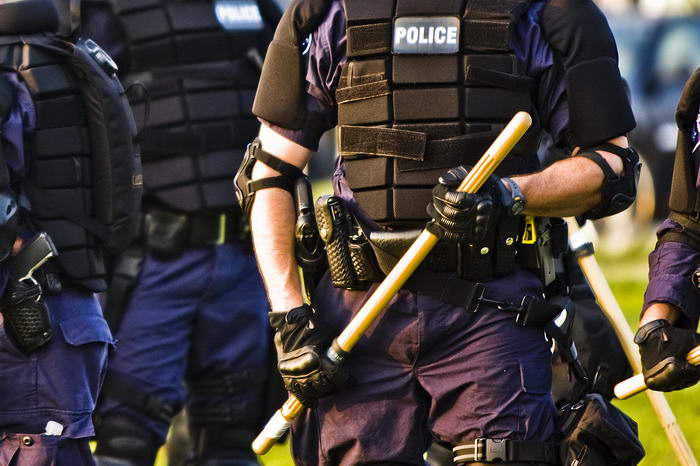 Rather worryingly the most lethal, non-lethal weapon is also the most common for police forces across the world. The Baton is used by pretty much every force on the globe as it is inexpensive and effective. Although fine when used in a restrained manner, the issue comes when it strikes vital body parts such as the temple or throat. In these cases, it can easily kill which makes it very dangerous indeed.

Non-lethal weapons have become an increasingly popular way for police and the military to control people without using lethal force. The issue can arise in non-lethal weapons being used incorrectly or when the person on the receiving end is too close. With new developments being invented all the time, it remains to be seen what may be added to this list next.