The Ten Most Dangerous Animals In The World
When you are out and about in the natural world, then there are certain animals you may want to avoid. This could be on a walk down the beach or through a wooded trail – the kind of creatures that cause serious damage can be find in the most unusual places sometimes. It may surprise you to know however, that many of the most deadly won’t have big teeth or claws as Lions do for example.
The most dangerous can very often be quite small and innocuous looking until too late! Here are ten of the most dangerous around: 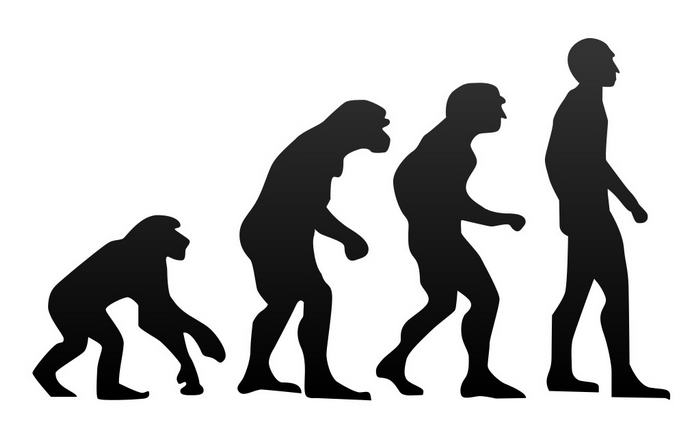 This might surprise you, but we are among the most deadly animals around! If you want to see one of the most blood-thirsty and ingenious animals for killing, then you only have to look in the mirror. Humans may not win in a fair fight against the others here, but our cunning has allowed us to climb to the top of the food chain. This is mainly due to using weapons to give us an advantage over others. When it comes to aggression to other animals and each other – nothing comes close to us. After all, have you ever heard of a Black Mamba developing nuclear weapons to use on other snakes?! 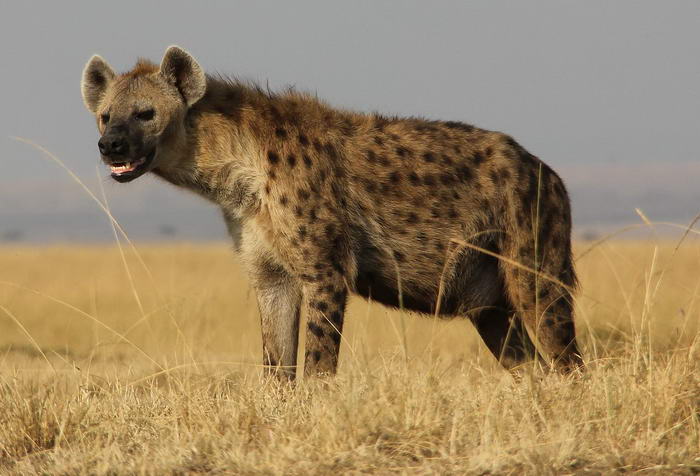 Known for its eerie laughter, this is one savage scavenger. It mainly feats on dead carcasses but will hunt prey if hungry enough. Even more worryingly it can get a taste for human flesh at times if corpses are left out, unburied. When this has happened, it has been known to hunt humans and take them for food. This is one real killing machine with a very harsh bite and a real aggressive nature. 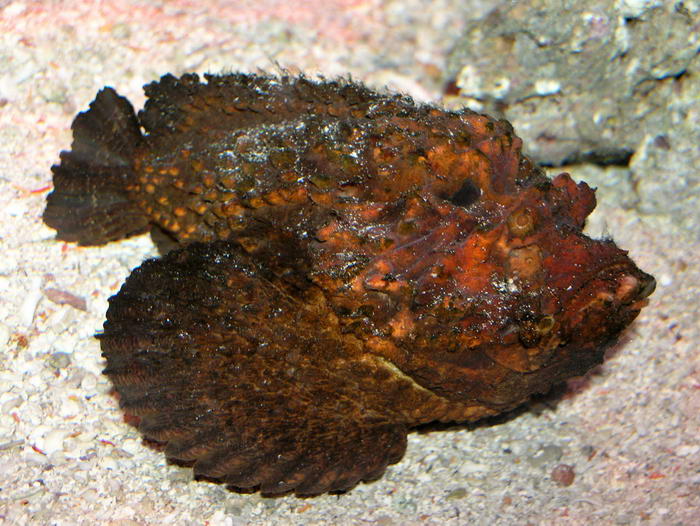 This is one really weird looking fish and one that has a bit of a grumpy look about it. As creatures of the sea go, it isn’t the prettiest. These looks may be to warn others to stay way though which is a great idea for us humans. Very fast and very hard to see when in the water, they are among the most venomous fish around. The issue you can is not seeing them and then stepping on them by accident. The venom they then inject into you could easily kill you.

Another sea creature that is not wise to tangle with is the Puffer Fish. This also has a very unusual appearance and spines all over its body. Interestingly it is eaten as a delicacy in Asia, but diners need to be careful. If not prepared properly the poison inside is enough to prove fatal. When swimming, they puff out their spines when under threat. The venom is passed in to the spines and will paralyze anything they come into contact with. 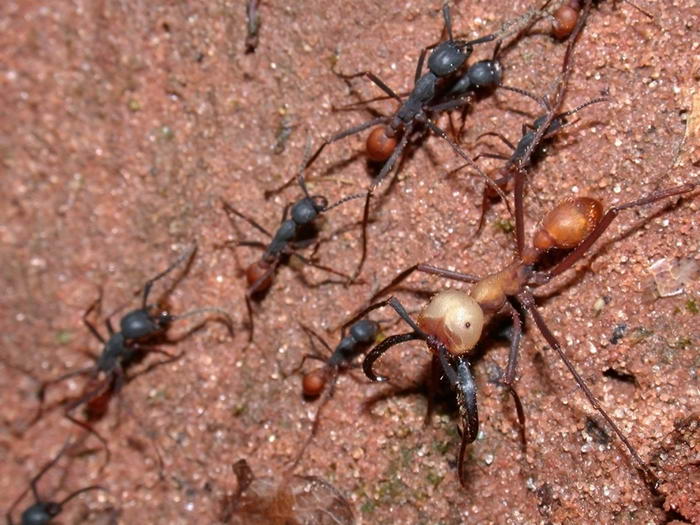 Known better as Drive Ants, they can come in colonies of up to 50 million! The problem is that they operate as one single body so if you kill one, the others will feel it and come after you for revenge. This can be an issue for walkers who may step on one by mistake when out enjoying the air in jungles. Once they latch onto you with their powerful jaws, they are very hard to get off and can take down much larger prey as they swarm all over it. 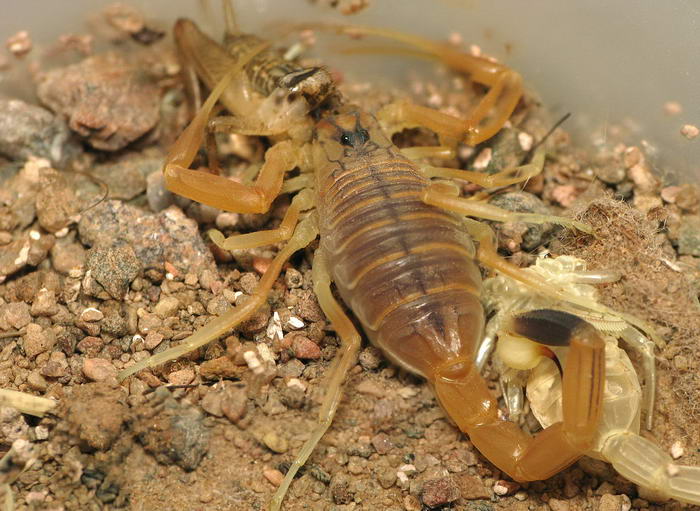 With a name like this, you know this is one animal not to mess with! Living up to the name, this scorpion is very dangerous and can easily kill you with its sting. They also give a nasty bite that is very, very painful for hours afterwards. So bad is this little critter that 75% of all scorpion deaths are attributed to it each year. 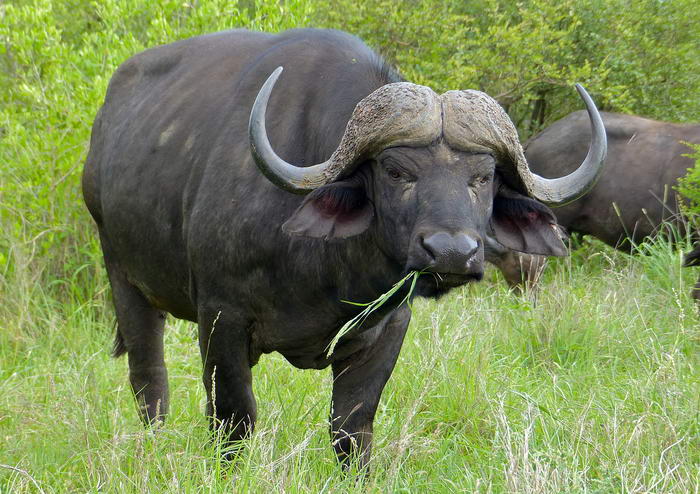 Although not many people would think of this as very dangerous, it really is! It can run at speeds of up to 40 miles per hour and the average weight is around 2,000 pounds which shows just why. The main problem is that they are very aggressive and like to charge at victims with no provocation. Don’t think you are safe in a car either – they will run at vehicles too when they feel like it! 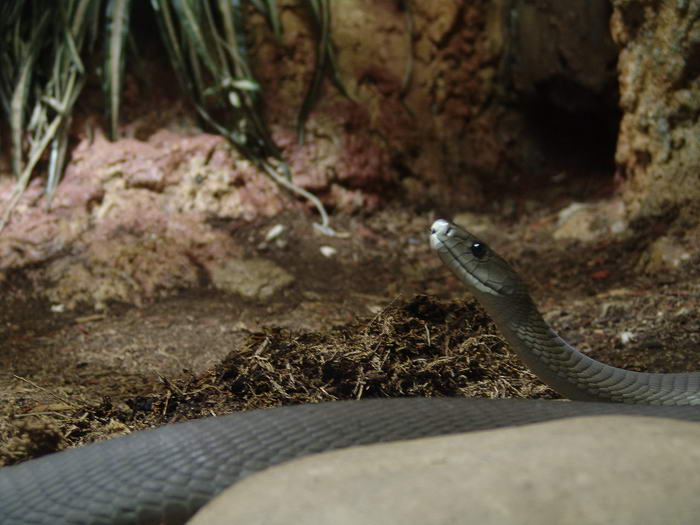 Black Mamba – By No machine-readable author provided. Danleo~commonswiki assumed (based on copyright claims). [GFDL, CC-BY-SA-3.0 or CC BY 2.5], via Wikimedia Commons

There are many deadly snakes around the world that can kill you from the Gaboon Viper to the King Cobra. The Black Mamba makes this list though because of its aggression, speed and powerful venom. One bite from this snake is certainly enough to kill you, very quickly. If no anti-venom is near, then you are in trouble. It will chase victims at speeds of up to 30 miles per hour and can raise itself up to head height also. A truly dangerous thing! 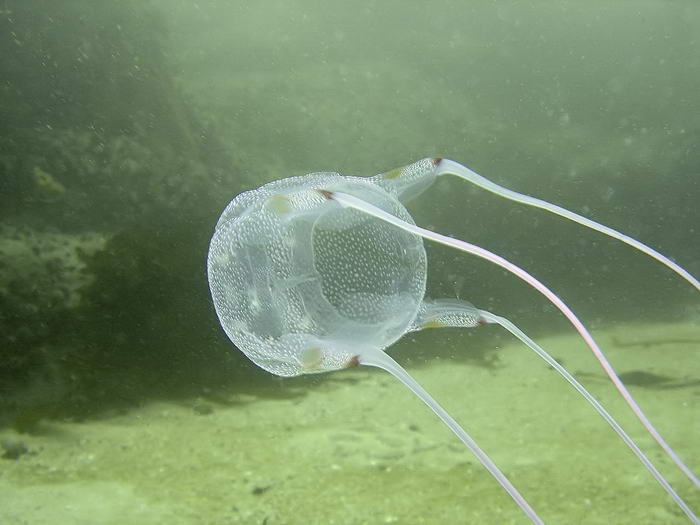 This is yet another deadly creature from the sea! In truth, there are actually quite a few different varieties of box jellyfish, but all are bad for you. The simple facts are that even if you do survive a sting from this creature, you will be in severe pain for a long time after. Many people will not survive though and there have been many deaths recorded from this sea dweller. If you spot one in the water or on the box, it is wise to give it a wide berth. 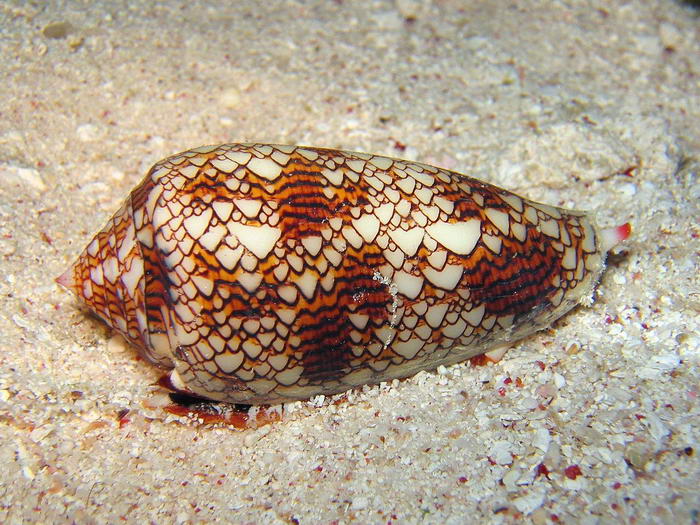 This is more of a beach than ocean dweller. The issue with this creature is that one drop of its venom is enough to kill twenty adults and there is no anti-venom for it. It also looks like a lot of other snails you will see on shore to further add to the problems! Once stung, you will die in a lot of pain within a few minutes.

The above are ten of the most dangerous animals you will ever come across on the planet. While most may not seem like it due to their appearance, they all can kill you very quickly. The best advice is to always keep your eyes open when in the wild where they might be and keep away from any animal that you do not know.