Scott Blake is a creative artist who is famous with his barcode portrait artworks. This might sound confusing but this is exactly what Scott does. Scott Blake created a series of artworks that involved reworkings of barcodes to create artwork. His barcode art became famous quickly with the help of internet media. Also his work has been shown at various galleries and featured in magazines such as The New York Times, FHM and Adbusters.
You can see some of his works below. They aren’t just portraits created with barcodes, also these barcodes are real and you can scan with a barcode reader. For example in his Bruce Lee portraits, he used barcodes of Bruce Lee Dvd Movies. Just watch the youtube video of Marilyn Monroe portrait in action. 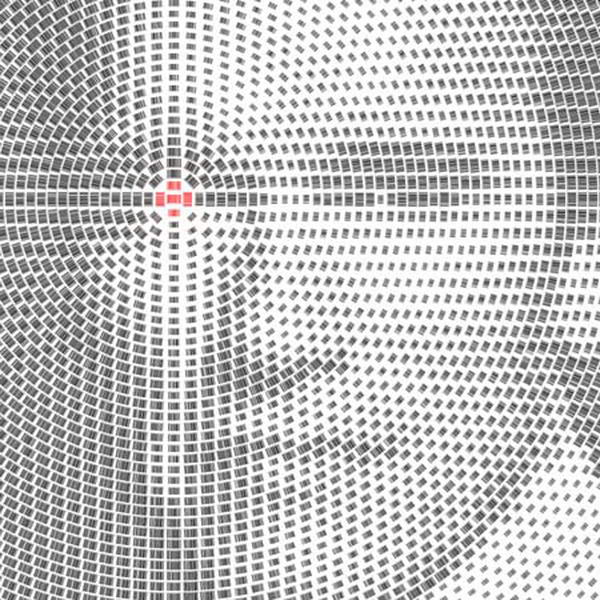 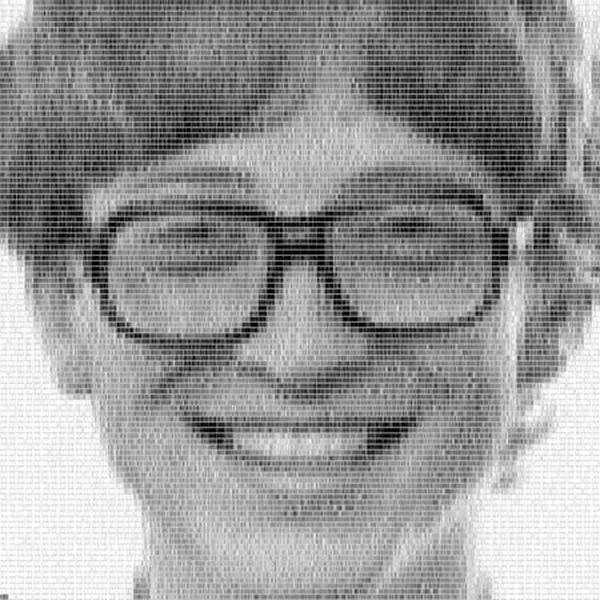 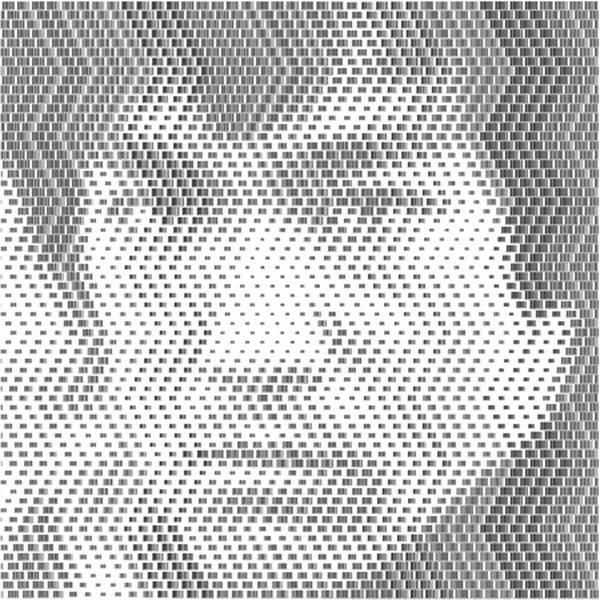 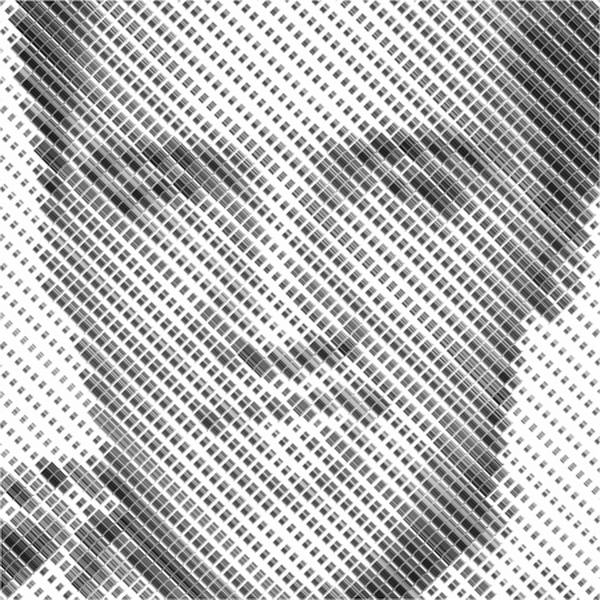 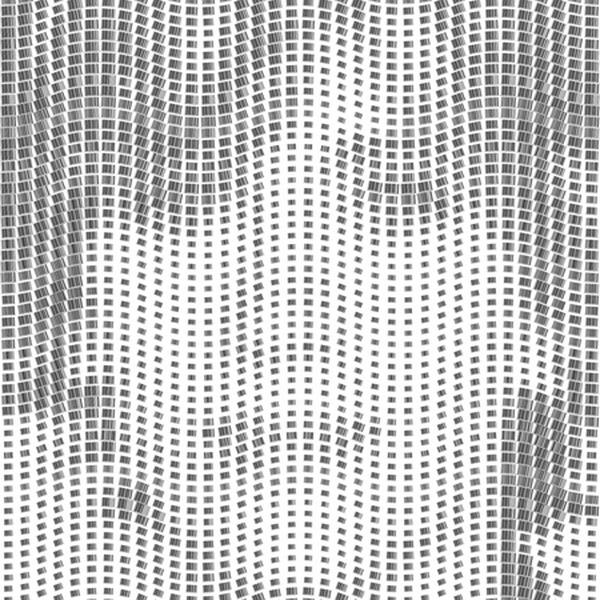 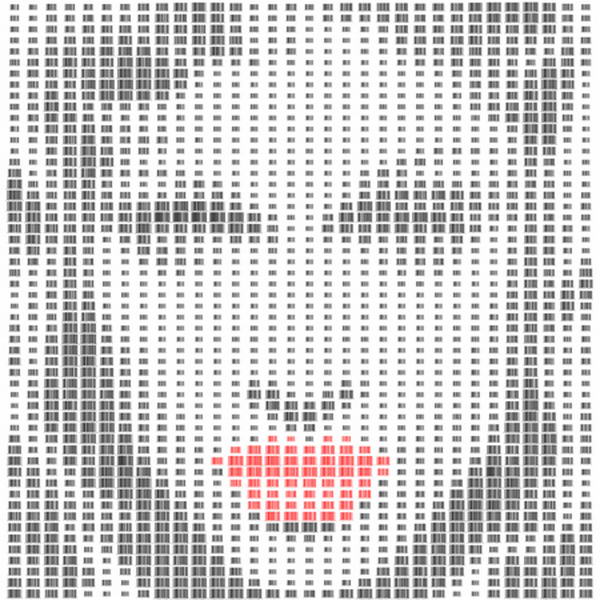 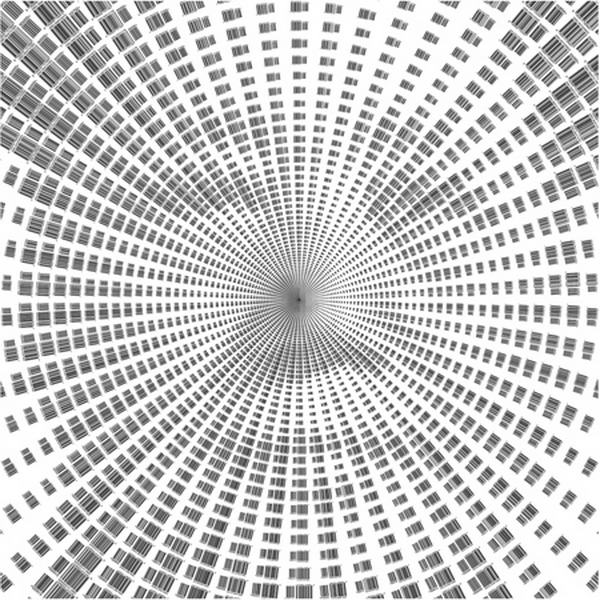 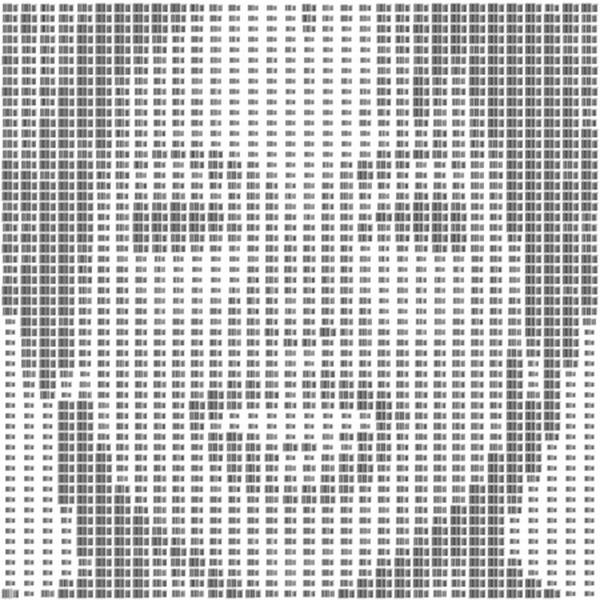 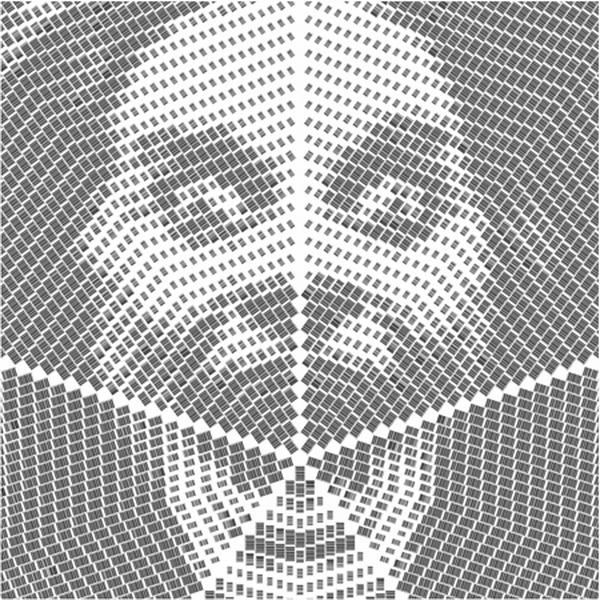 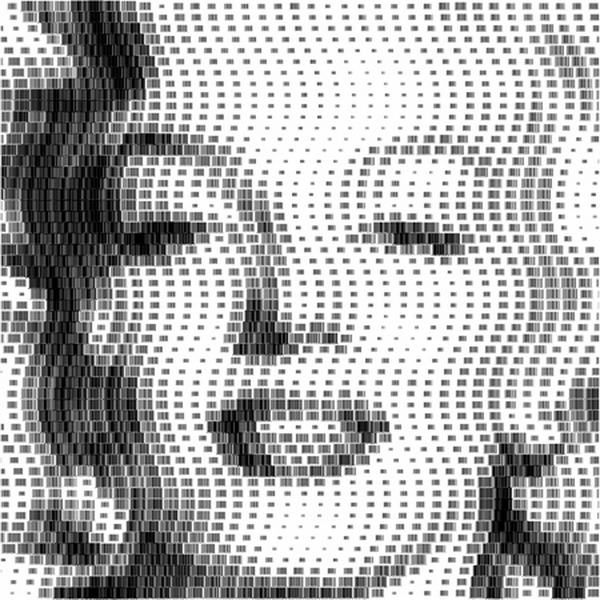