When it comes to conspiracy theories then there are lots to delve into. Whether you actually believe them or not, they certainly make for interesting reading. Of course, if even half were proved then it would create quite the shock in modern society. One fascinating area within the conspiracy world revolves around the major events and conflicts in the 20th Century being planned out in advance. The two most obvious examples are both World Wars which many believe were ruthlessly planned by shadowy powers and did not happen by accident.
Here are ten of the most chilling reasons why people think this and other 20th Century conflicts happened.

10 – Disraeli Predicted It In Advance 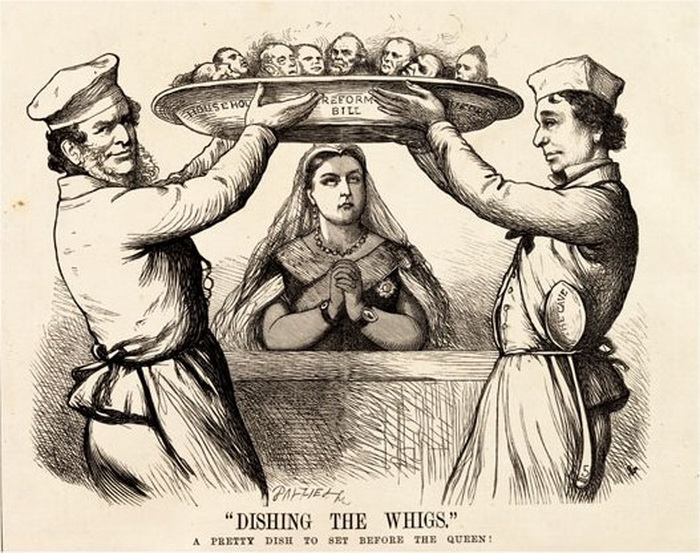 In the world of politics, Benjamin Disraeli was kind of a big deal back in the 1800’s. Serving twice as British prime minister, he also was heavily involved in affairs in Europe and the world stage. This made an apparently fictional book he wrote and published in 1844 all the more eyebrow raising. In it, he told of a future where a shadowy organisation would run world affairs with the public and most politicians having no knowledge of it at all. The book also contained many other predictions about upcoming revolutions and the like which led many to believe he had insider knowledge of events already planned. 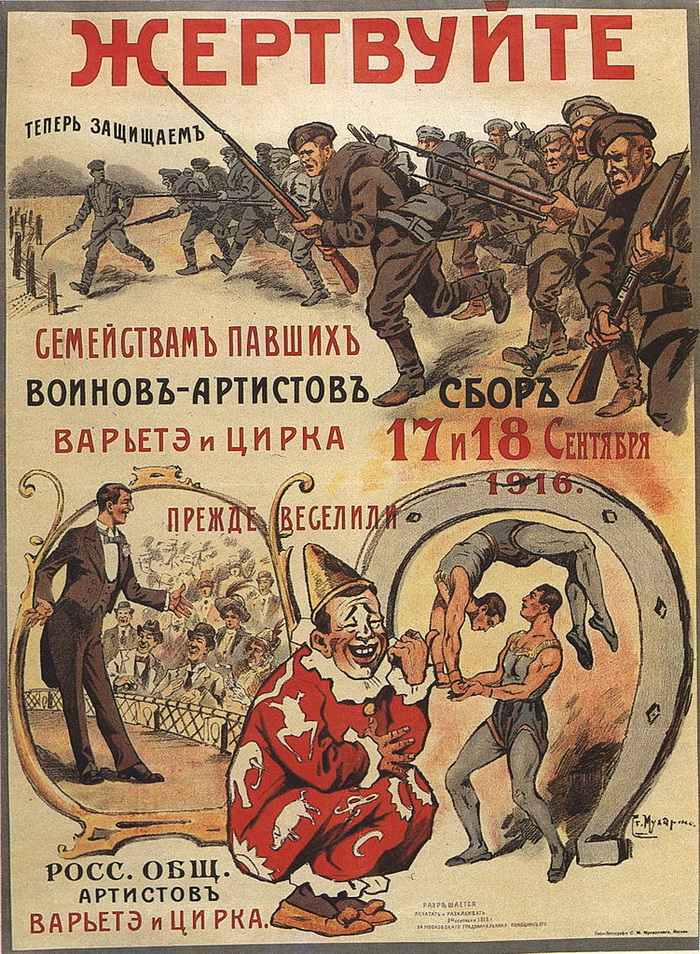 In very old times, Russia was traditionally more allied with Germany than France or Britain. This has led many to look at why Russia threw this away before World War 1 and was talked into signing agreements with Britain and France. Many think that this was a move by outside forces to bring Russia into World War 1 to honour its pacts with Britain and France solely to generate an anti-establishment feeling in the country. This would then make it easy for the same outside forces to spark off a revolution on the back of anger against involvement in the war and topple the ruling Romanov family. But why would they do this? Well, with the Romanovs gone then there was space for new rulers to control all of Russia. 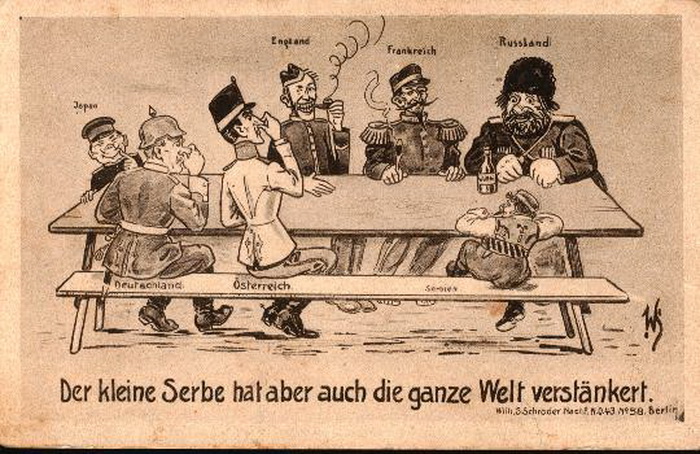 It was not just Russia who were signing up to international pacts between countries leading up to WW1! Many countries around Europe signed up to similar agreements to aid the other if they were in trouble. While this was officially designed to maintain peace in the region, it actually did the opposite. Once Hungary had declared war on Serbia initially, this led to a domino effect of all the other countries getting involved to honour all these agreements. This has led many to believe that the many pacts signed before WW1 were a deliberate strategy to spark off world war in the near future. Again, the main reason for doing so seems to be money and power. 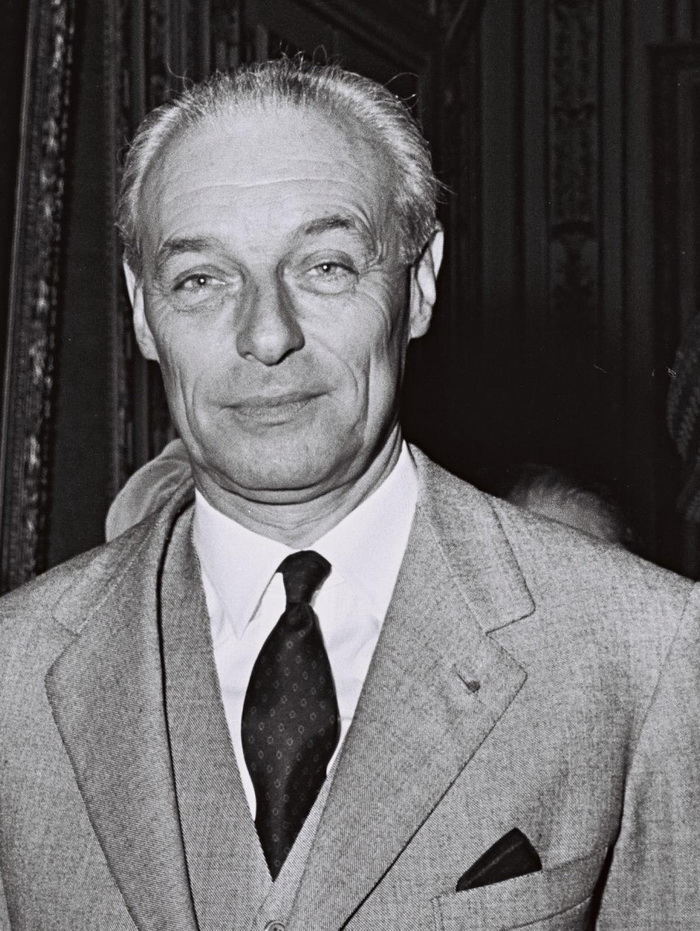 One really big factor that has led many to believe that both World Wars were planned and controlled by one organisation is how each of the sides were funded for both. In WWI and especially WWII, both Axis and Allies were funded by money from the Rothschild family. Although separate companies gave hardware and funds to each side, both companies were in fact Rothschild owned or controlled. This conflict of interest has led many to believe that the wars were designed with one purpose in mind which would be carried out whoever won.

06 – Russian Revolution Not Quite So Clear-Cut 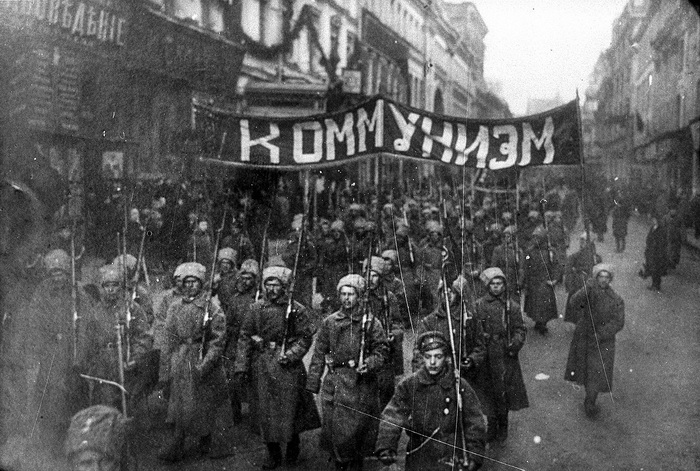 We all know what happened with another big 20th Century conflict, the Russian Revolution, right? Communist heroes like Lenin and Trotsky encouraged the people to rise up and overthrow the nasty ruling Romanov royal family. But what if this was not so spontaneous or correct? There is certainly enough evidence to suggest not all was as it seems. Lenin for example spent the time the revolution actually happened in the elite world of Swiss gentry where Trotsky was in the USA. Even more interestingly, the USA put millions into a bank account after the revolution for them to use as personal funds. This seems mighty strange when both staunch communists were getting support from their apparent enemies in the West! Was the revolution really a well thought out plan to get rid of the Romanovs and effectively seize control of the region? 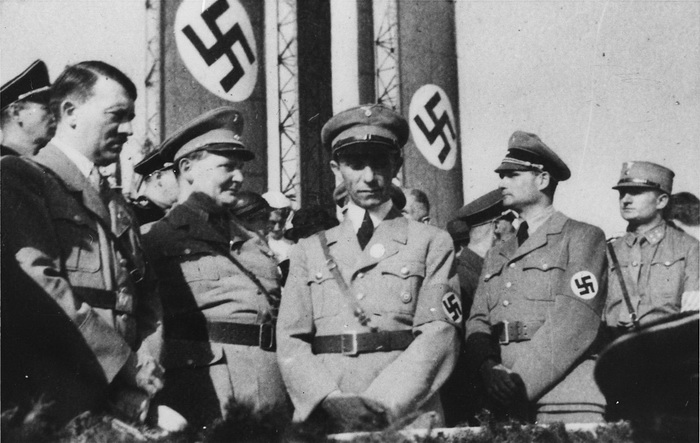 After the horrors of WWI when so many people died needlessly, you would have thought that another world war would never have happened. However, one did so in a very short space of time which led many conspiracy theories to pop up claiming that was all part of the Illuminati plan. A big reason many point to is the ridiculous Treaty of Versailles that Germany was made to sign after WW1 ended. Not only did it take land away from European countries like Germany to create new nations but it also made Germany pay huge costs for being at fault for WW1. This led to the German economy tanking and set the stage for Hitler to sweep to power. We all know what happened next….! 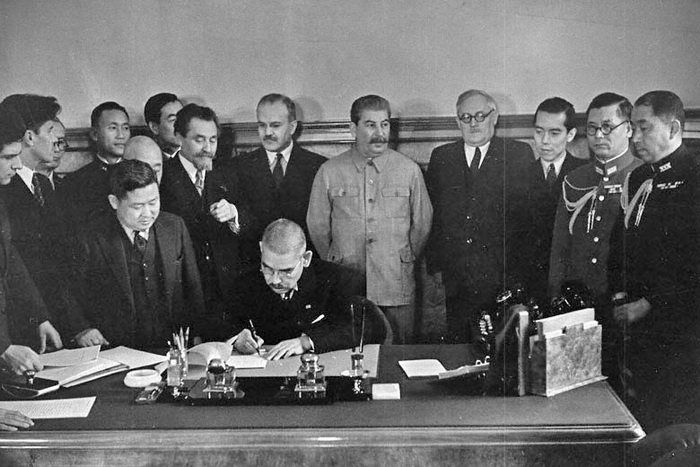 After all the silliness with international pacts between countries pre-WW1 then you would have thought everyone would have given up on them. But this was not the case for the new Soviet Union and Germany. After WW1, they signed various agreements to trade freely, not assist the enemy of the other and not attack each other either. This created huge sphere of influence in Eastern Europe that countries like France and Britain did not like. Was WWII deliberately created to break this up and get control of the region back into other hands? 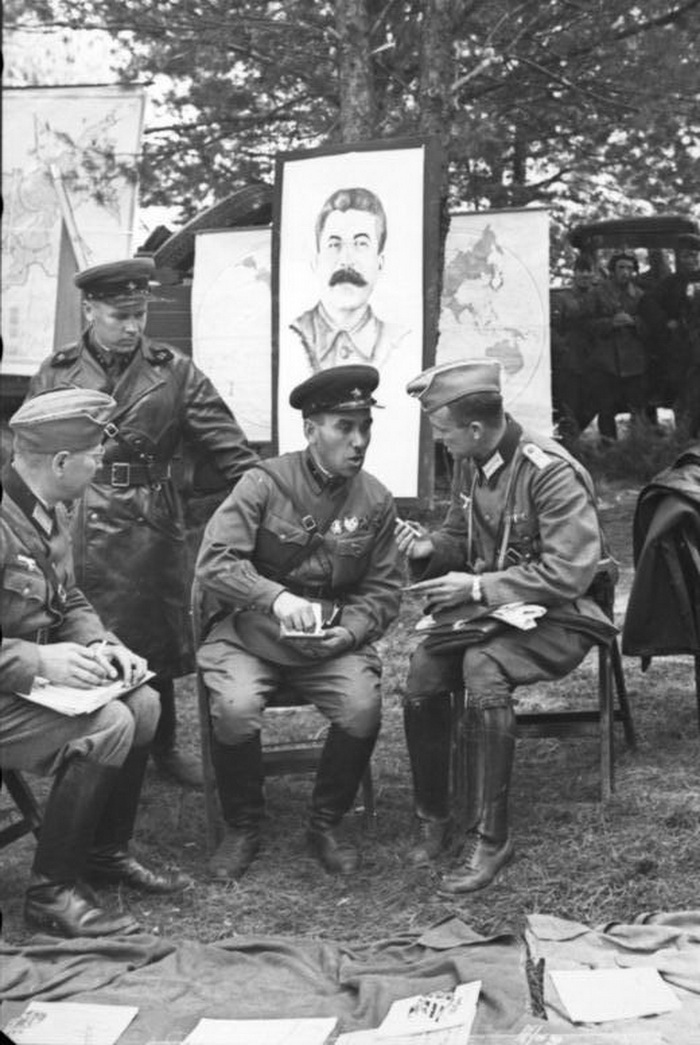 Many people do not know about the above Nazi-Soviet agreements and just how close both countries were at one point. Even when WWII had initially started, the Soviet Union was making secret deals to supply Nazi Germany with food, supplies and weapons. Indeed, many point out that without the Soviet help then Nazi Germany would not have had the impact it did when waging war. Many believe that this was all part of a planned response by the Soviet Union against the Wests attempts to disrupt its power in the Eastern European region.

02 – Nazi and Soviet Fall Out Intentional? 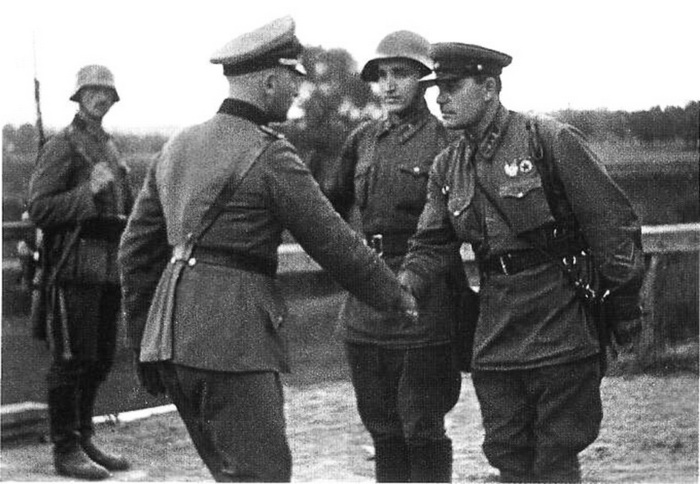 One thing that has puzzled historians for many years is why Hitler decided to invade Russia when he did. There was no real need to do so as the Soviet Union at that time was supporting Nazi Germany, even if they would not publicly admit so. It therefore seems strange that Hitler would risk this relationship. It was really opening up another front against the Soviets that did for him. However, if you believe that an outside force was controlling both sides to a pre-ordained plan then it makes sense. After all, the resulting opportunities would not have been possible without it. 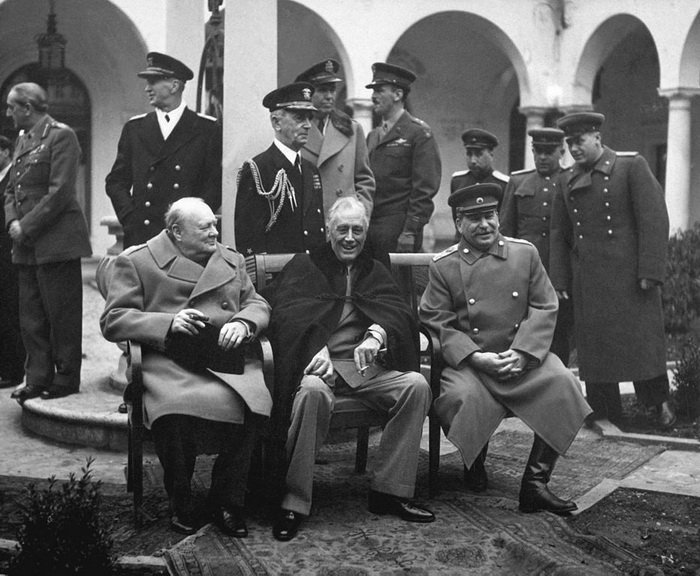 As noted already, it ultimately comes down to money and power. If you control both sides then whoever wins, you win. You can see which side coming out on top is best for you and manipulate events to suit. By the end of the war, you control all of the world and have made massive amounts in selling arms to the different sides. Many also believe there were other motives at play too. IG Farben were the Rothschild controlled company that funded the Axis powers and built the concentration camps in Europe. Many believe this was the real heart of the plan to start another World War as it gave the elite families the chance to run eugenics experiments on humans without detection and also control the world’s population.

As you can see, there is a lot to take in when looking at some of the major events of the 20th Century. There are certainly enough odd or unusual things to get you thinking! If massive changes like the Russian Revolution were actually part of a bigger plan by a shadowy elite, it changes the whole complexion of what really went on in this and other conflicts in the century.