There are many people who think that winning a casino game is impossible. If ever you do, it won’t be as much as what you’re hoping to win. This way of thinking is especially true for online casino games as there are people who think that such games are rigged.
Well, this is definitely a myth that should be busted by now. The truth is that many are into playing casino games because you can really win big amount of money. It doesn’t matter if you’ll be playing inside an actual casino or wherever you are online. The best online casino sites can definitely give you big wins.
Many of the biggest casino wins are actually from the game of slots. However, if you want something that’s more constant, you can also turn playing casino games into a career. Just make sure that this is something that you can really take seriously. If you want proof that casinos can give you some good amount of money, here are the top 10 most incredible casino wins that will probably make you a bit jealous.

This win happened in 2012 from a lucky Swedish woman who chose to play the Hall of Gods slots game at the Unibet Online Casino. This jackpot wins worth €7.6 million or around 8 million US dollars is Unibet’s biggest payout to date.

Slots player and business owner Georgios M from Greece played a slot game from Microgaming at the River Belle Casino. He won a total of €6.3 million or $8.6 million US dollars. Slots have always been his favorite casino games and this is the 36-year old’s biggest win.

A man named Rawiri Pou from New Zealand played another progressive slot from Microgaming, the Mega Moolah video slot. Pou was able to hit the jackpot worth NZ$10,144,395.82 or $7.4 million US dollars on June 17, 2016, at the online casino, Casinoland.

This is one of the largest online casino wins with a mobile device. The player is only known as DP who played slot machine games on Zodiac casino using her iPad. She was able to win a huge amount of €7.9 million or $8.82 million US dollars. She eventually wrote a book about this and shared how she was just waiting to be called for dinner when this happened.

Only known as Alexander from Sweden, he also played NetEnt’s Mega Fortune’s progressive slot at the Folkeautomaten Casino. He was able to win €8,577,204 or around $9.57 million during this time. 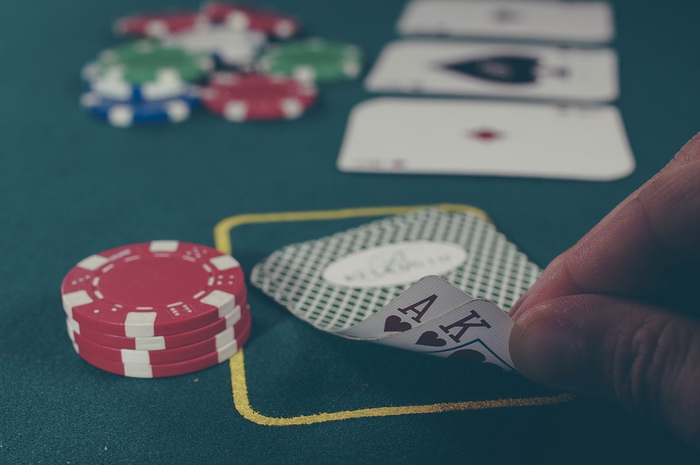 A young man from Norway was having a late-night because of insomnia in September 2011 when he won the jackpot of the Mega Fortune progressive slots. Surely, he didn’t get to sleep the whole night after winning €11.7 million or around 12 million US dollars.

One of the most popular biggest casino wins has to be from this a soldier named Jonathan Heywood from Cheshire, United Kingdom in 2015. He won a record-breaking jackpot amounting to £13.2 million or around $17.2 million US dollars. The record he broke was the win of the Finnish player in 2013.

A World War II veteran named Elmer Sherwin was 72 years old when he first won the jackpot of 4.6 million US dollars. The Mirage Casino was only open for 10 hours when this happened. The happy winner spent his money to tour the world and after sixteen years, he went back to the Mirage only to win the bigger jackpot which is 21 million US dollars.

This could be one of the luckiest wins out there. A Finnish man in his 40s only had to place a 25-cent bet on the Mega Fortune Progressive Jackpot game at a Scandinavian online casino. His 25-cent bet surprisingly turned into €17,861,800 or over 24 million US dollars.

This win from a 25-year old engineer from Los Angeles happened sometime in March 2003. He only came to Las Vegas to watch his favorite basketball win and since he was early, he decided to kill some time at the Excalibur Casino. He played the slots and spent exactly 100 US dollars, which then turned to an astonishing amount of $39,713 982.25 when he hit the jackpot. This is one of the biggest casino wins in Las Vegas.