The Olympics are the pinnacle of sporting excellence within athletics. Whether it be summer or winter, they give the viewer a real sense of excitement and drama when they are held. Always a major event and held in some of the world’s most famous cities such as London or Barcelona, they have been an important part of the global sporting calender for many years. While most sports are popular and an integral part of what goes on, some are more obscure.
Here are ten of the most obscure events to have taken place in the history of the Olympic Games: 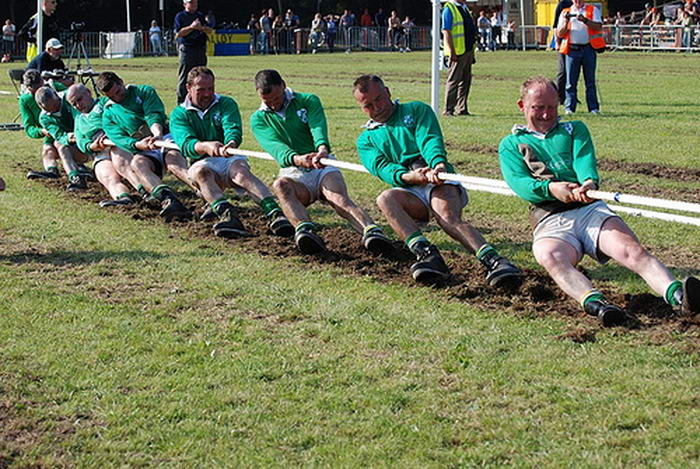 Tug of War – By The original uploader was Johnmoore6 at English Wikipedia [GFDL or CC-BY-SA-3.0], via Wikimedia Commons

The first obscure event to be contested at an Olympics was the Tug-of-War. Running from 1900 to 1920, this actually lasted a lot longer than others on our list. The main reason for this was that it was fairly exciting to watch, ended quickly and wasn’t that dangerous. As I’m sure everyone knows, this event involved teams grabbing one end each of a long rope and trying to pull the other over a centre line for victory.
Interestingly for an official Olympic event, the rules were not overly clear. Teams could be comprised of a mixture of nationalities and specific guidelines were never made clear to anyone. It seemed like it was just a good excuse to have a bit of fun for the people watching and participants. 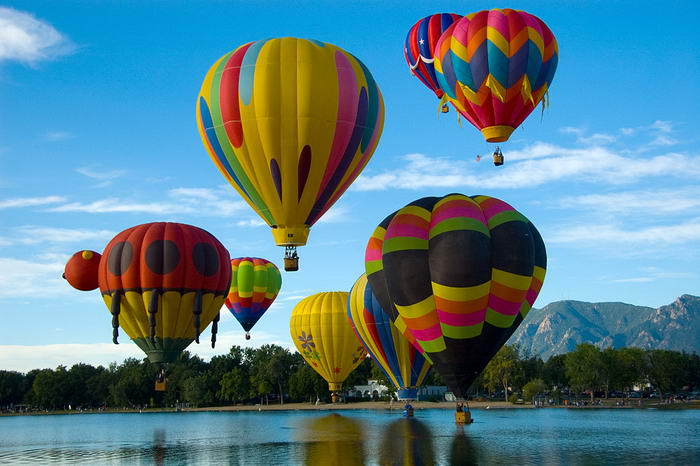 1900 was one weird year for the Olympic games! It seems organisers decided to refresh the brand that year and included a whole host of bizarre events that were more like hobbies than athletic pursuits. One of these was the Hot Air Ballooning event that made its one and only appearance during that year.
64 contestants fired their balloons up in 1900 and were marked by judges on various criteria such as distance travelled and endurance. Not surprisingly, it didn’t catch on with the public and was never seen again at an Olympics. I guess it’s one of those things that’s fun to do but pretty boring to watch so was always going to struggle. 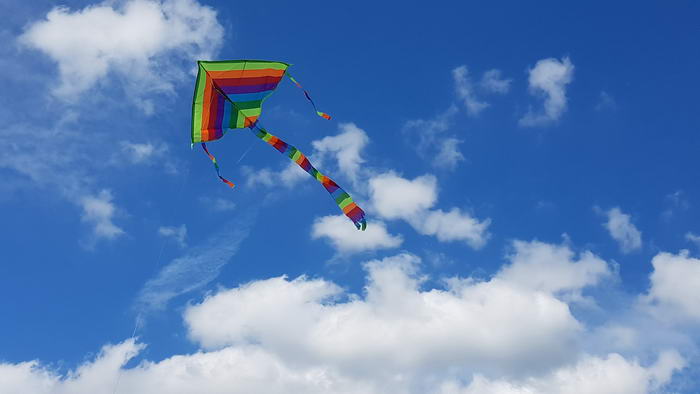 Another crazy entry from the 1900 Olympics was this one! Just edging out cannon shooting that also was allowed entry in the same year, this is again another fine hobby but a strange choice for an Olympic event. Don’t get me wrong – we’ve all felt the excitement of flying a kite when young but it really is a run-of-the-mill pastime that should never have been included.
As with others on this list it came and went with little fanfare. Indeed, it was not seen again after 1900 which showed just how little public appetite there was for it. After all, if you could watch the 100 metres sprint or some guy flying a kite around in the sky for hours, which would you do?! 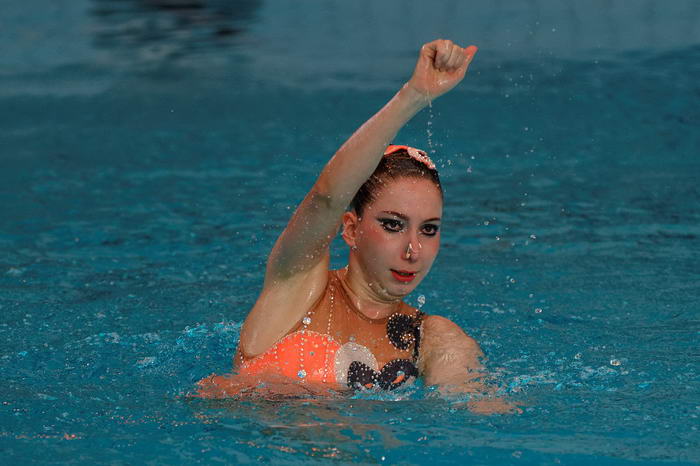 This event was part of the Olympics from 1984 to 1992 and seems to be one of the stranger ones ever to have made it. After all, isn’t the whole point of being synchronised that you have other people there to mirror? It just doesn’t look as impressive when you’re moving around on your own really.
Ending up looking like a form of acrobatic, aquatic ballet this event was soon discarded as the public never took to it. They found it either boring or just couldn’t grasp the overall concept of calling a solo performer ‘synchronized’. Of course, fans of the event will point out the performer was synchronizing with the music but it’s still a rum do. It did pretty well to last as long as it did really and it was no real surprise to see it dropped eventually. 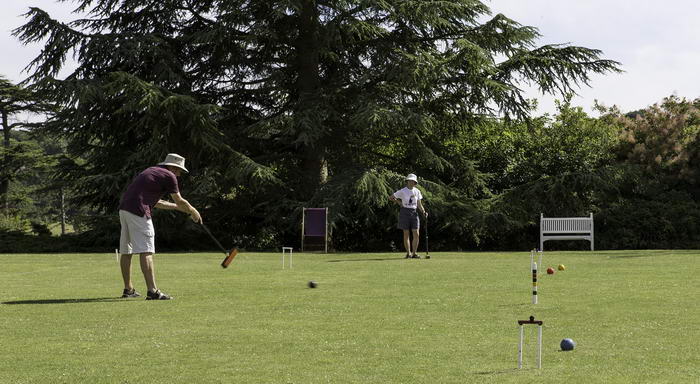 Aaah the gentle English game of Croquet. If you have not heard of it before, contestants use a wooden mallet to hit their coloured ball through hoops stuck in the ground. Once they have knocked their ball through all of the hoops in sequence they win. It’s actually a fairly engaging way of spending an afternoon but an Olympic sport? Not really!
Making its bow in 1900, it only lasted that one Olympics due to general dis-interest. Although quite fun to play, it’s not a demanding athletic challenge and very boring to watch. Both of these elements led to it living a short-lived life in Olympic history. 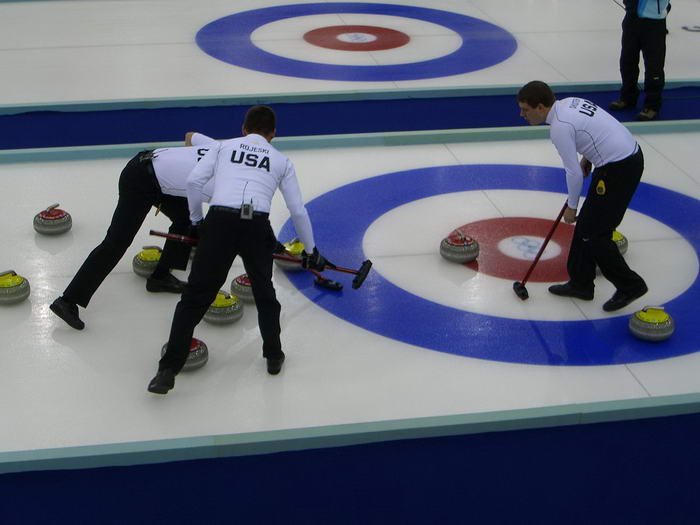 Although curling is fairly well-known as a sport, its inclusion in the Olympics has always seemed somewhat odd. After all, it’s not exactly the most physically demanding and not something that is wildly popular across the globe. In addition to that, the rules and way you play it seems strange to most people too.
It seems the general idea is to fling big granite stones down some ice towards a bulls-eye at the other end. This is not too weird but it’s what happens next that is hard to fathom! After the stone is released, other people with what look like brooms sweep around the stone until it stops. The reasons for this are unclear but they all seem to be having a fine time.
Still a part of the Winter Olympics, this sport is likely to remain so for many more years so it might be worth finding out exactly how it works for next time it’s on. It is very slow also though so don’t be prepared for edge of the seat thrills. As far as Olympic events go though, it is certainly one of the more obscure and less well-known. 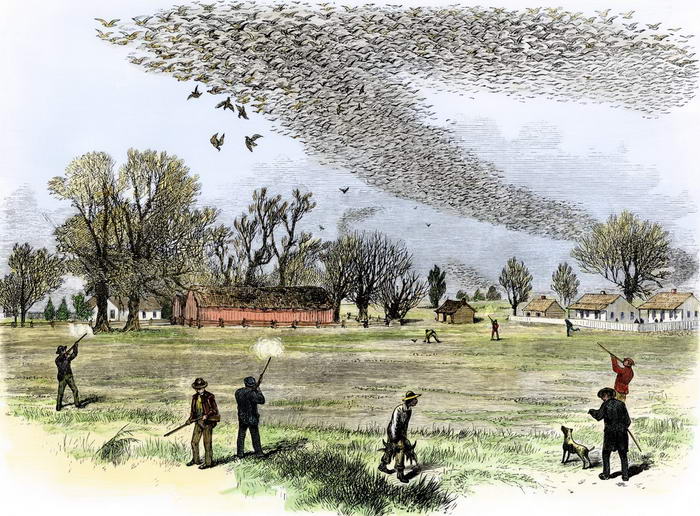 This was a very odd choice to include in a massive public spectacle such as the Olympic games and only happened once due to its unpopularity. Indeed, it is the only time in Olympic history when animals were killed on purpose. Although attitudes around animal welfare were not as advanced as they are now, most people still couldn’t stomach it hence its short life-span.
The event itself was pretty much as it sounds! Live pigeons were released about 25 metres in front of the various competitors and they had to shoot dead as many as possible to win 20,000 French Francs. The amount of blood and innocent animal slaughter was just too much though and organisers soon realised their mistake. 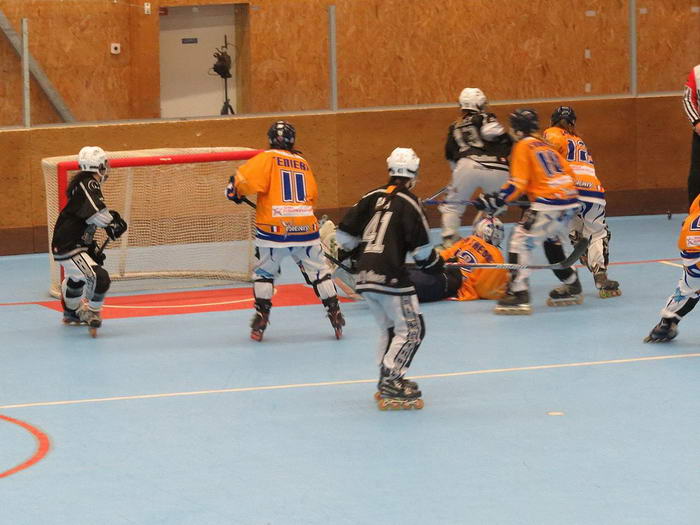 Taking place in the Barcelona games of 1992, this was included as a demonstration event but was still a strange one to put in at all! Although the game of roller hockey is popular in some areas of the world, it can’t really be put alongside the other classic Olympic events in comparison.
For once, this was at least exciting to watch and something that the public could enjoy. Although somewhat rough for the players, it was also no danger to spectators either! Although the reception for this event was pretty good, organisers did not see enough potential to make it an official event for the future. 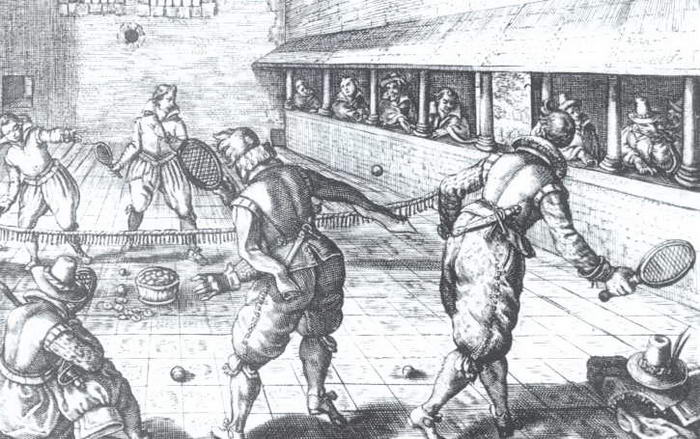 A rather obscure sport in its own right, the inclusion of Jeu de Paume at the 1908 games was most odd. The sport itself is like a French version of tennis in which players hit the ball with their hands rather than a racquet. Indeed, it is thought that the modern game of lawn tennis we all love is derived from this older version.
Although quite exciting, like other events on this list it had a short-lived Olympic career and was soon dropped to make room for other events. Maybe the absence of a racquet was key here? Seeing a grown man hit a ball over a net with his bare hands was obviously just not something that the public wanted to watch! 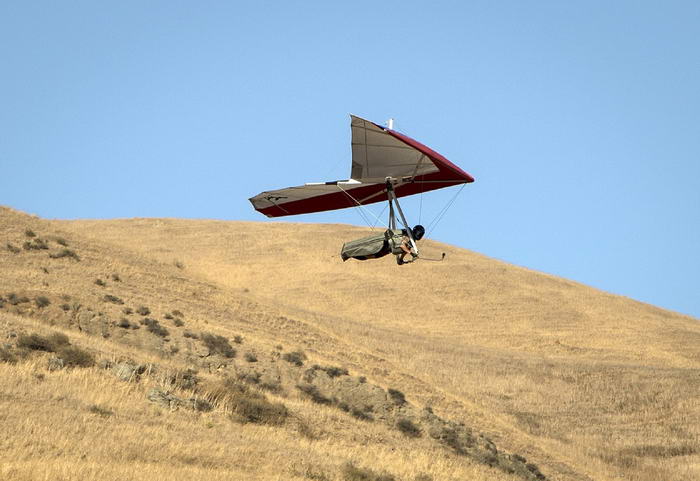 The 1936 Olympics was a strange event in the game’s history. Not only was it held in Berlin at the very height of Nazi rule (but pre-World War II naturally) but gliding was included as an event. In much the same way as hot-air ballooning it is a great past-time for people but not really a sport people want to watch in the Olympics.
This lack of public appetite led to it only appearing the once and then being quickly forgotten. Although it had only been included as a demonstration event (i.e. no medals were given out), organisers had planned to make it an official event if successful. Sadly for gliding enthusiasts, this was not the case!

The history of the Olympic games has seen many events come and go but the ten above are surely the most obscure to make it as an Olympic sport. While some may be games we have heard of, their inclusion in the summit of sporting excellence can only be described as bizarre! It’s no surprise that most are no longer included really when you consider the other events on offer in an Olympics.