Love is said to be the most inspiring feeling. Throughout history, love has inspired poets, writers and singers and some love stories even triggered wars between countries. But there are several love stories that are truly extraordinary and that remain in our memory despite the passage of time. Here’s our list of 10 most beautiful love stories in history:

10 – Paris and Helen of Sparta According to Greek mythology, the forbidden love between Paris and Helen caused the downfall of Troy. The legend says that Paris had to choose which one was the fairest, from 3 Greek goddesses: Athena, Hera and Aphrodite. He chose Aphrodite and, as a reward, she promised him the most beautiful woman in the world. This woman was Helen of Sparta, the wife of king Menelaus. As Paris and Helen elope together, the war between Sparta and troy begins. The story ends in a tragic way, with Paris dying in war and Helen returning to Sparta. 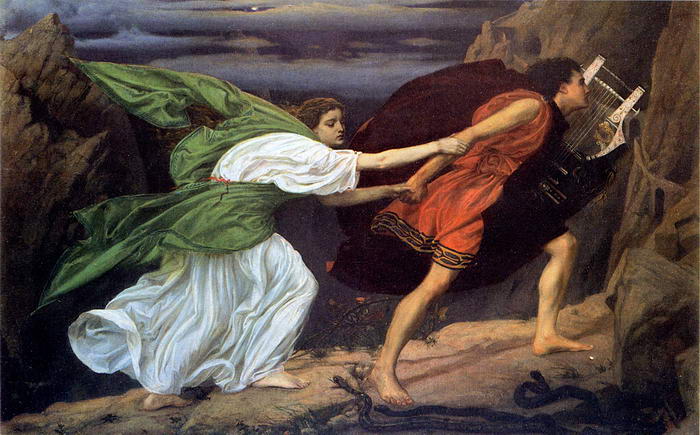 In Greek mythology, Orpheus is known for his capacity to charm everyone, even beasts, with his beautiful music. But he is also famous for his great love for Eurydice, his wife. When she dies from a snake bite, Orpheus goes to the Underworld to bring her back. He uses music to charm the gods, which allow him to take his wife back with one condition: never to look back. However, when they reach the gates of Hades, he looks back to see if Eurydice was behind him. As a result, she is taken back to the world of death. 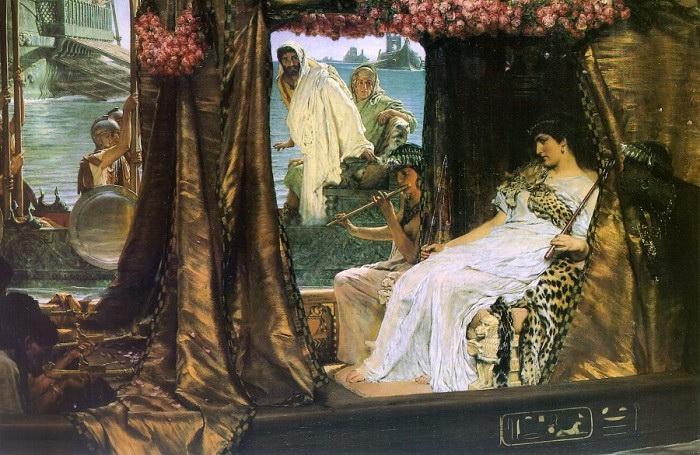 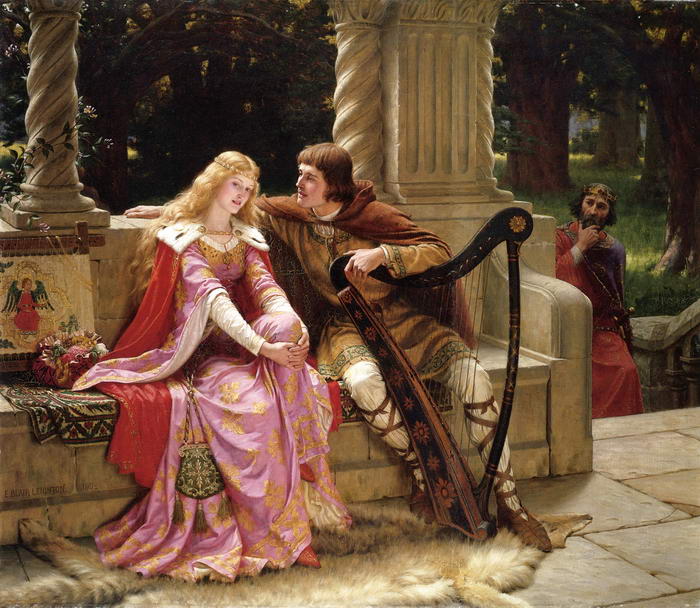 Tristan and Iseult, who is supposed to marry Tristan’s uncle, King Mark drink a love potion and fell in love with each other on their way to Cornwall. Iseult marries King Mark, but the love potion makes the lovers incapable to forget each other. They consume their love, but they are caught by Iseult’s husband. They are not killed, but Iseult is forced to return to Mark. Tristan marries another woman named Iseult, but on his deathbed he calls for his true love. Iseult dies of despair when she her lover dead. 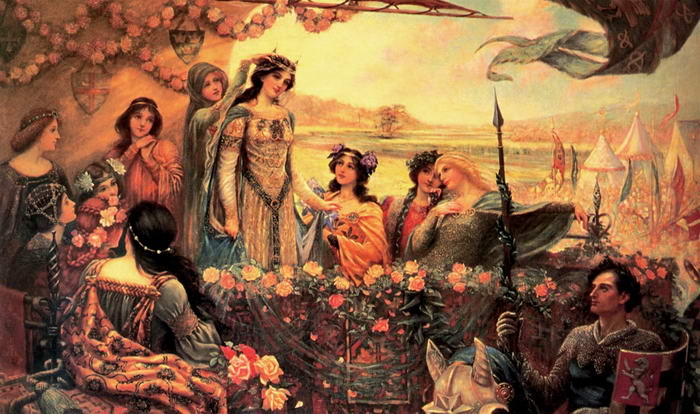 Guinevere is married to King Arthur who, but she is madly in love with Lancelot, one of Arthur’s most loyal knights. When Arthur finds out about their affair, the Knights of the Round Table split into two groups, supporting either Arthur or Lancelot. After the two men fight each other repeatedly, Guinevere is forced to return to King Arthur. The fighting destroys the Round Table. Guinevere is devastated for being the cause of its destruction and enters a convent. Lancelot enters a hermitage and eventually becomes a priest. 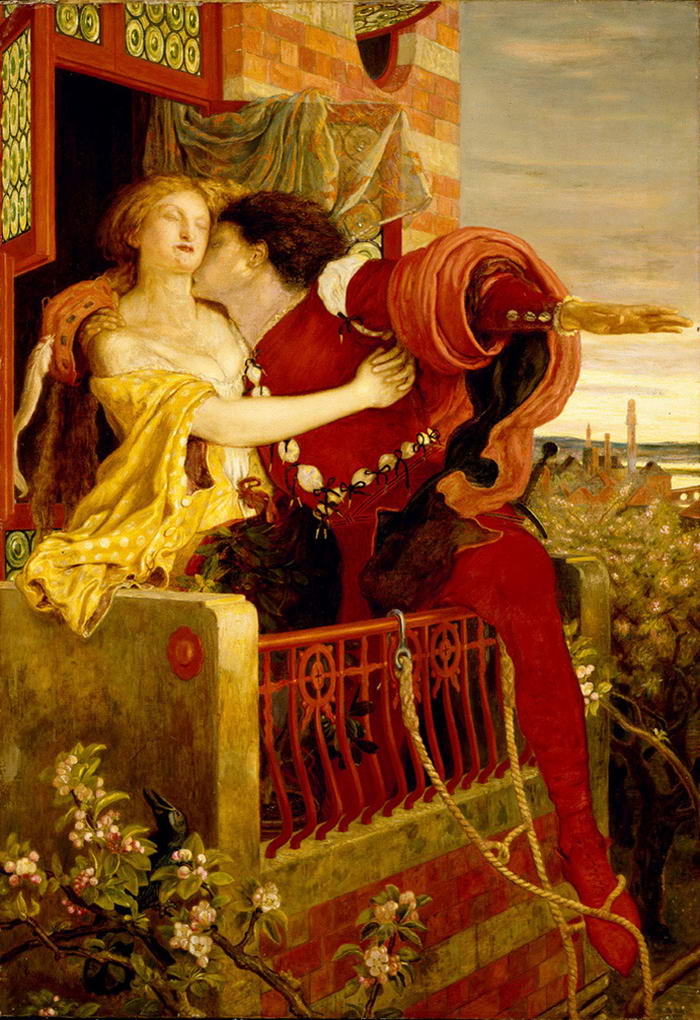 Probably the most famous love story of all was written by William Shakespeare. The story displays a major influence of ancient tragic love stories. The love between Romeo and Juliet is forbidden because of the feud between their families. Romeo believes Juliet killed herself for him and he drinks poison, not knowing that she is still alive. When finding him dead, she kills herself with a sword. 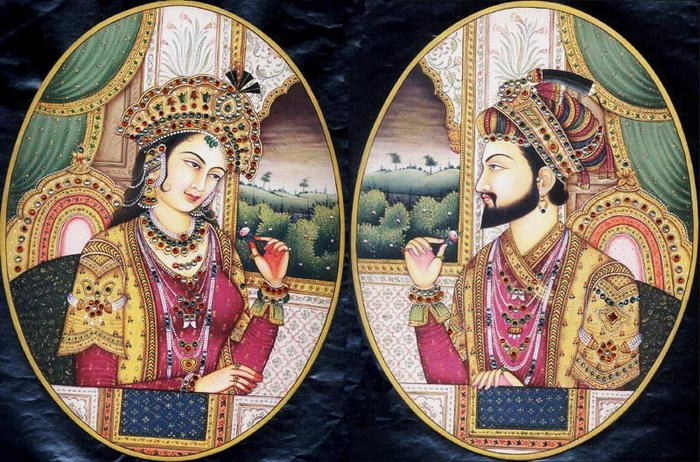 The love between them produced the worldwide famous monument-the Taj Mahal.
Shah Jahan and Mumtaz Mahal were a Mughal Royal couple who shared a great marriage until Mumtaz died while giving birth to their 14th child. Devastated by his wife’s death, he goes into a deep depression.His sadness inspired him to build an architectural masterpieces to serve as a resting place for his beloved wife. Shortly after completing Taj Mahal, Shah got ill and was overthrown by his eldest son. He spent the rest of his life in house arrest and was buried next to his wife. 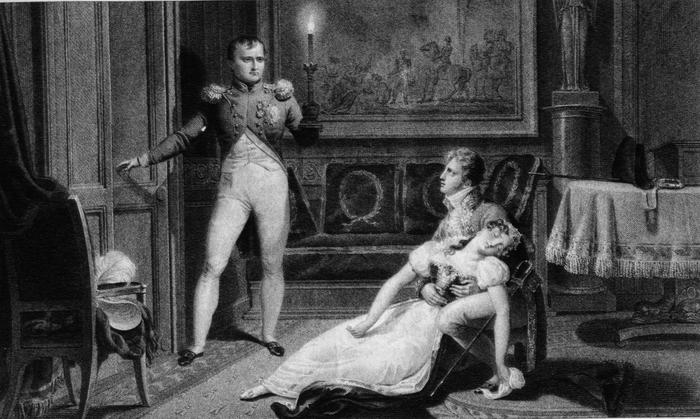 The relationship between Napoleon and Josephine is well known for its turbulence. Immediately after they get married, Napoleon must leave on a military campaign in Italy. During his absence, Josephine starts an affair with a lieutenant. Napoleon finds out and after it’s becoming clear that she cannot have children either, he divorces her. He marries Marie-Louise of Austria immediately after, but his love for Josephine never dies. Napoleon’s last words are said to be “France, the Army, the Head of the Army, Josephine.”

02 – Alexander I of Serbia and Draga Mašin 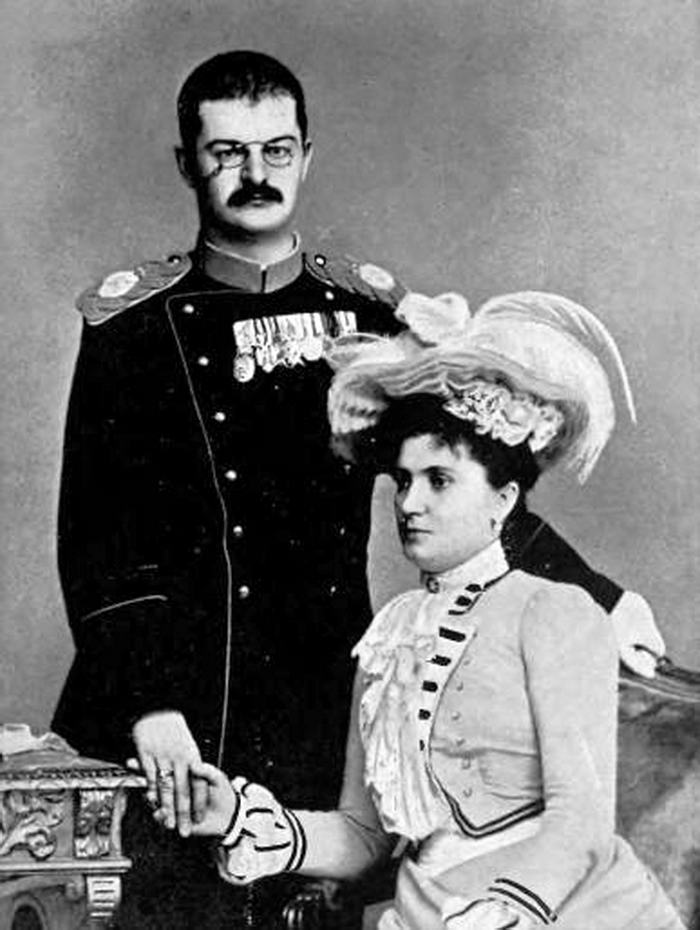 Alexander I of Serbia and Draga Masin / See page for author [Public domain], via Wikimedia Commons

The relationship between the young King and 12 years older widow caused many controversies in the country. Despite opposition from everyone, including his own mother, Alexander makes Draga his Queen. His mother is banished from the country for opposing the marriage. After a false pregnancy scandal, the international reputation of the country is affected and a group of military officers start a conspiracy against the couple. In 1903, they invaded the Royal Palace and assassinated the couple. 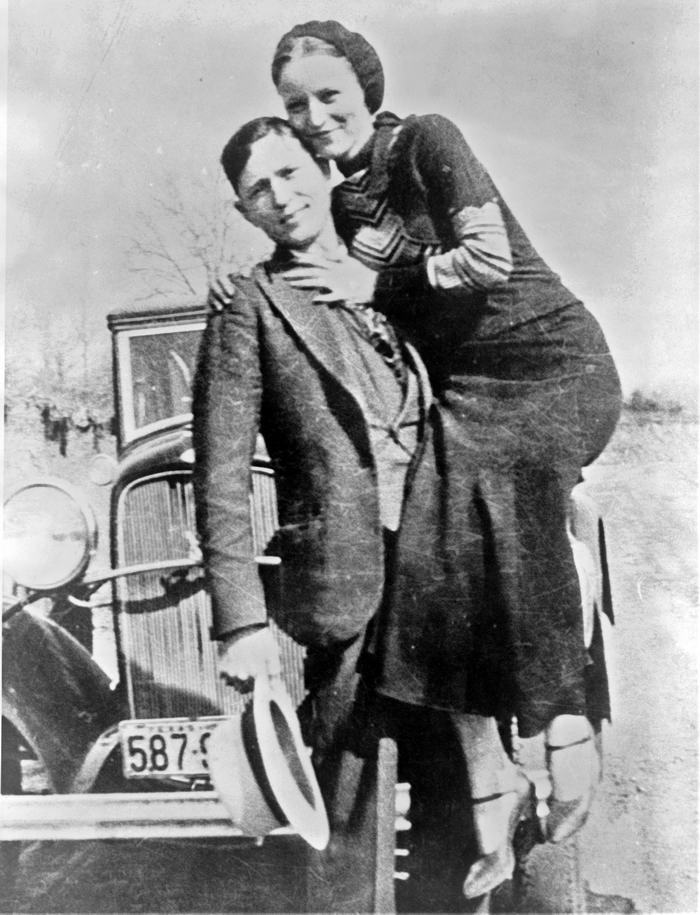 Bonnie and Clyde / By Photo by one of the Barrow gang [Public domain], via Wikimedia Commons

Their love was a source of inspiration for movies and even songs. However, their love was not considered romantic during their times. Lovers and criminals, they traveled the Central United States during the Great Depression and killed several police officers and civilians. They were caught by the police in Bienville Parish, Louisiana in 1934 and killed. The couple wanted to be buried together but Bonnie’s family did not allow it.