Stanley Chow is a graphic artist who was born and raised in Manchester, England. He began his career in 1997, mainly as a fashion designer. Over time, Stanley Chow became one of the most respected illustrators in England. He is famous with his illustration portraits of celebrities.
Check out 10 Most Beautiful Illustration Portraits By Stanley Chow. You can also visit his official shop to order a print! Just follow the link below. 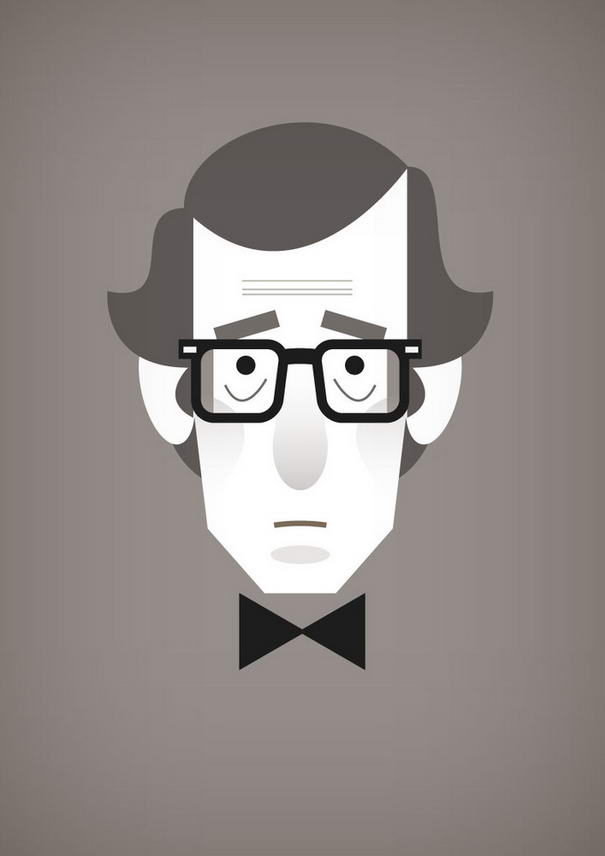 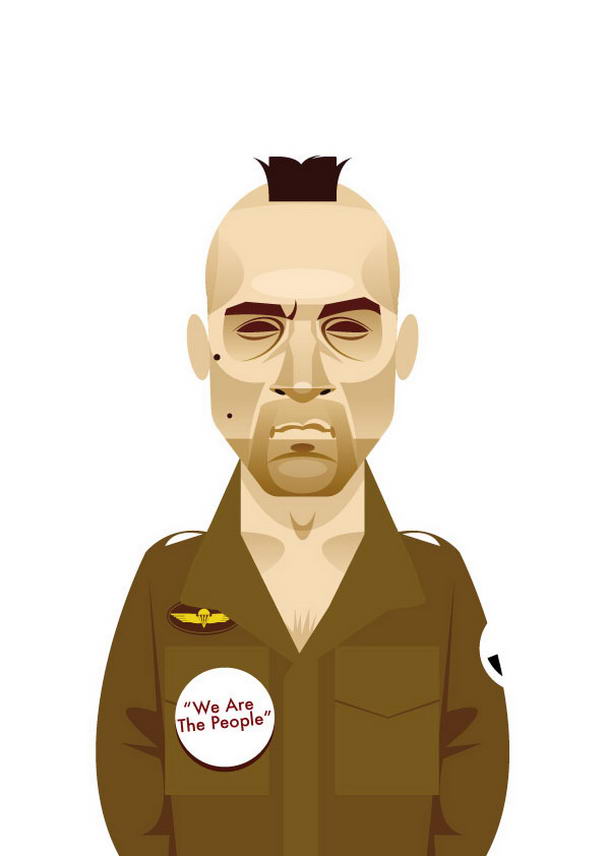 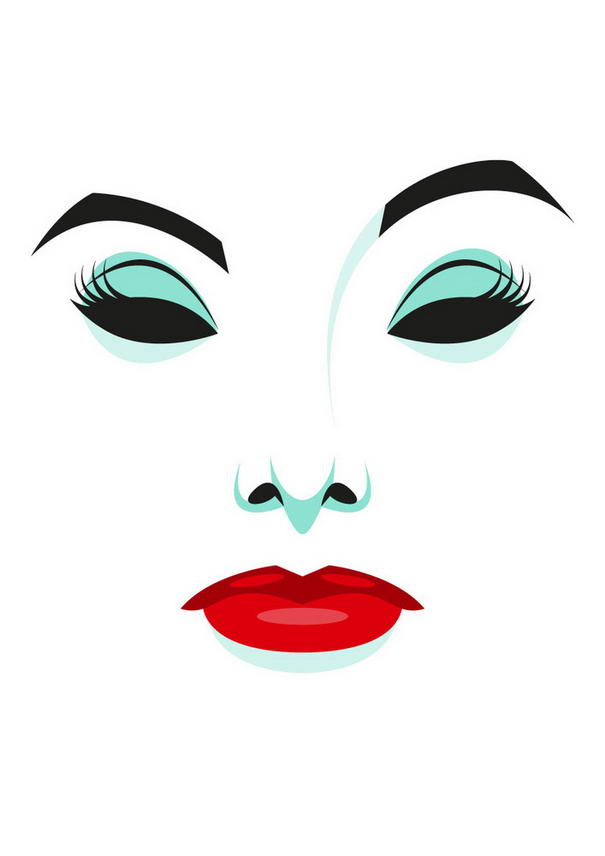 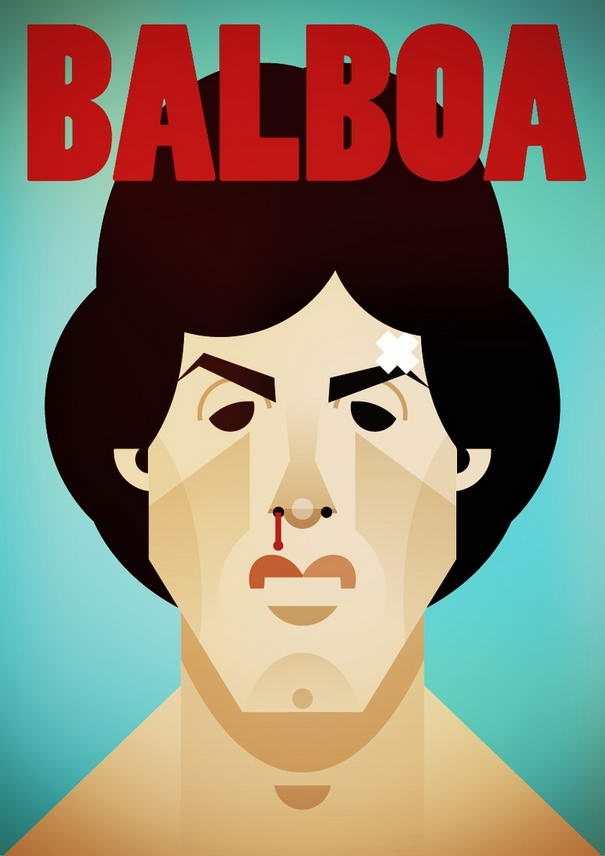 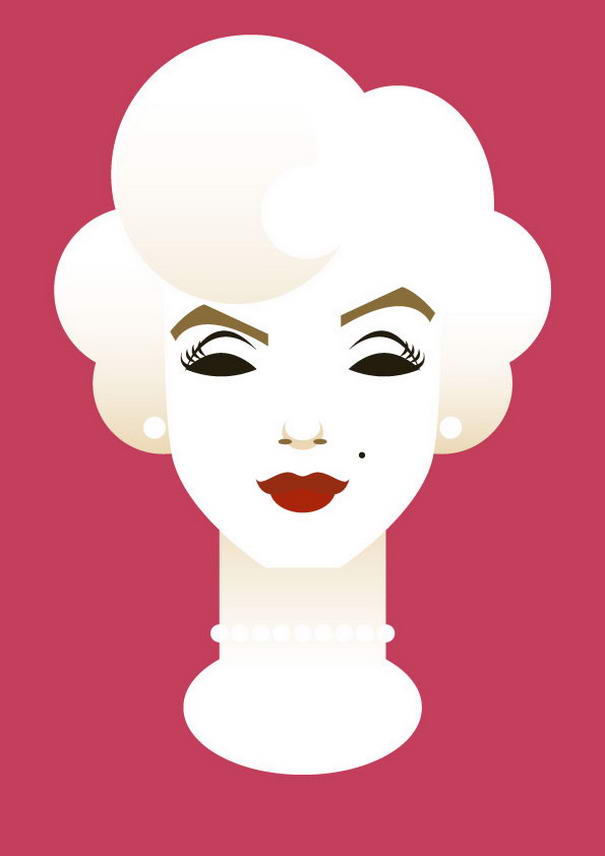 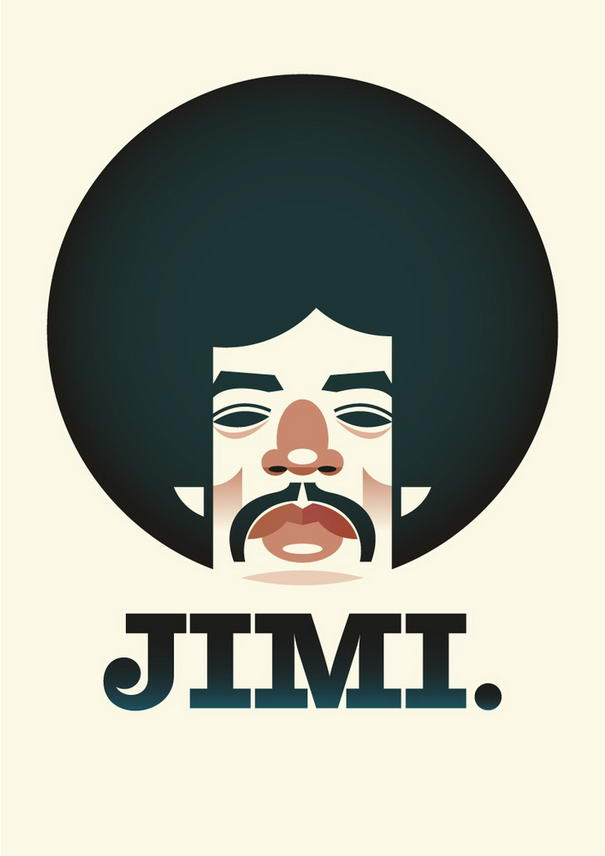 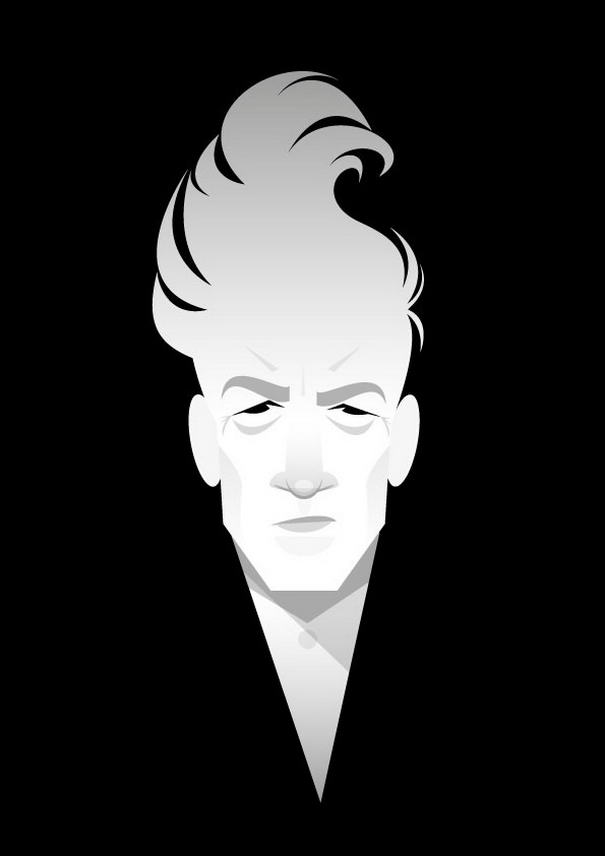 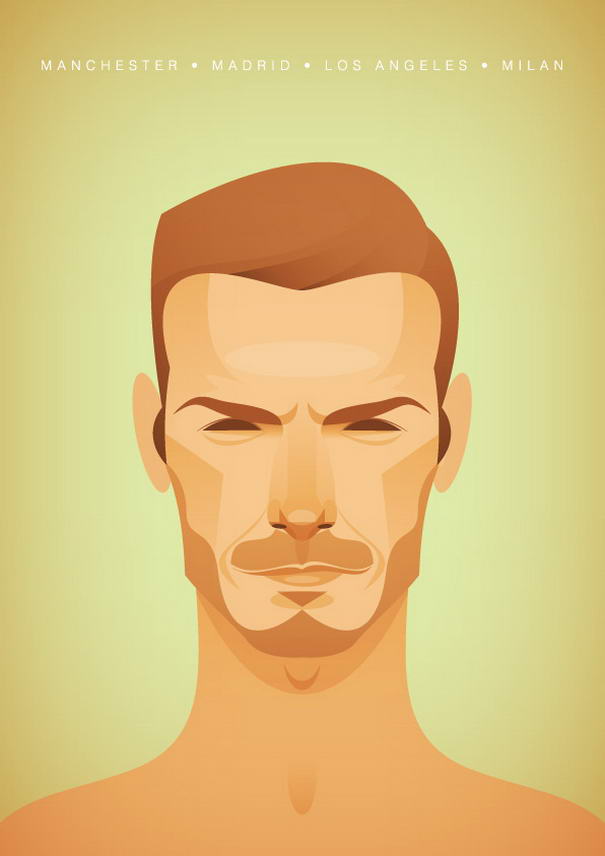 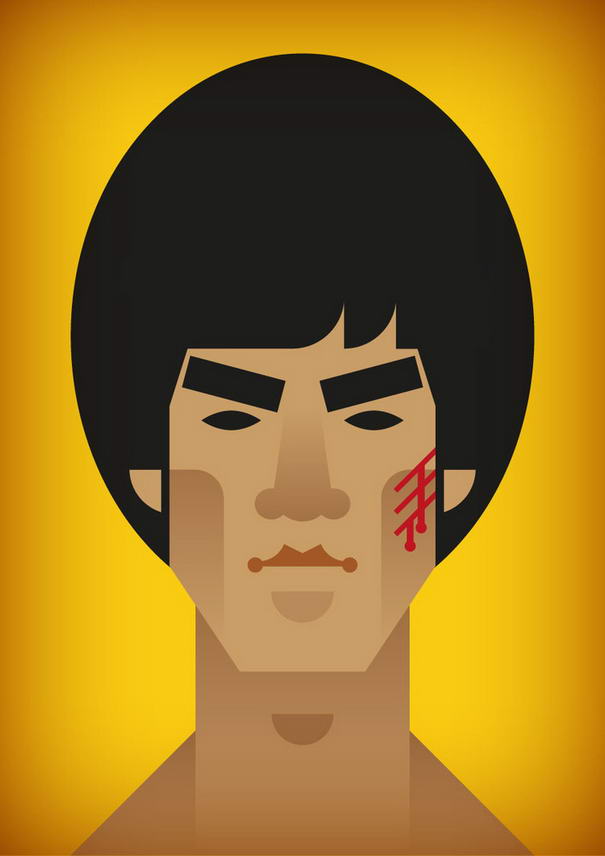 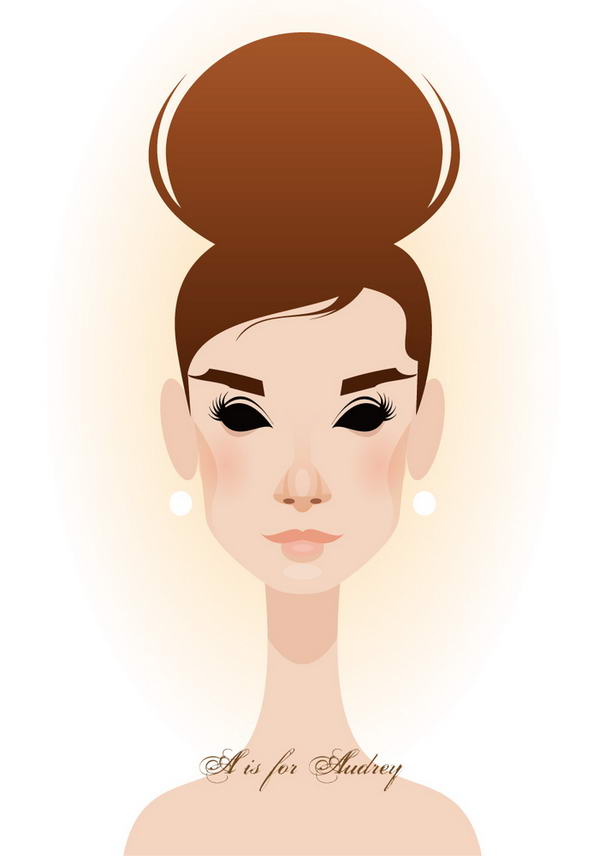