Known for his colorful paintings, most often depicting strong women, Dan’s work spans a variety of genres including novels, comics and film. He has worked for clients such as Disney, Universal Studios, Saatchi & Saatchi, Scholastic Books, The Greenwich Workshop, Penguin Books, Random House, Tor books, UpperDeck, Wizards of the Coast, and DC Comics.

Dan has been the recipient of many awards. Recently, he has received the 2007 Jack Gaughan Award for Best Emerging Artist, was the Chesley Award winner for Best Paperback Cover of 2007, and in 2010 was a Silver Medal winner in Spectrum 18. His illustrations have graced the #1 spot on the New York Times Best Seller list numerous times.

Aside from freelance illustration, Dan also co-hosts a series of instructional demonstrations called ‘Art Out Loud’. He currently resides in the small town of Beacon Falls, CT where he lives with his Wife and two sons.
Check out 10 Most Beautiful Female Character Illustrations By Dan dos Santos… 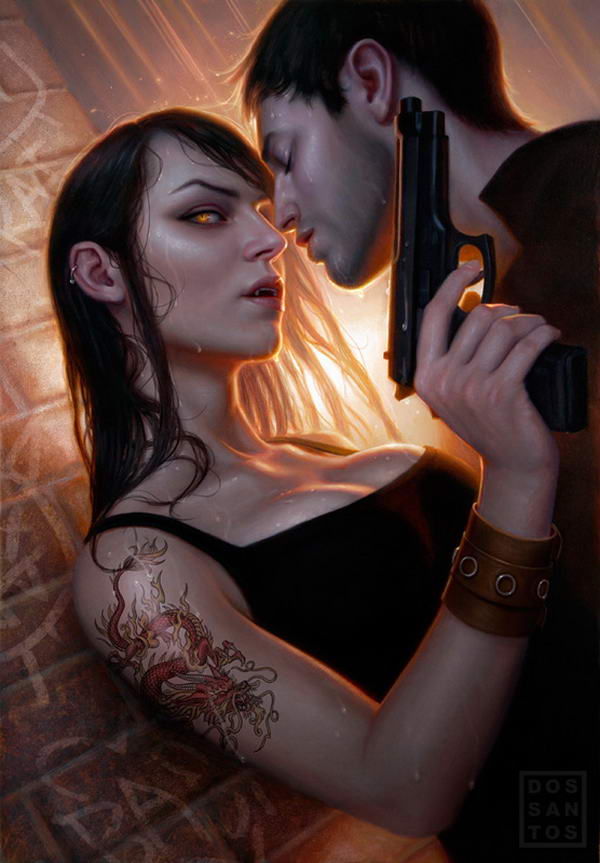 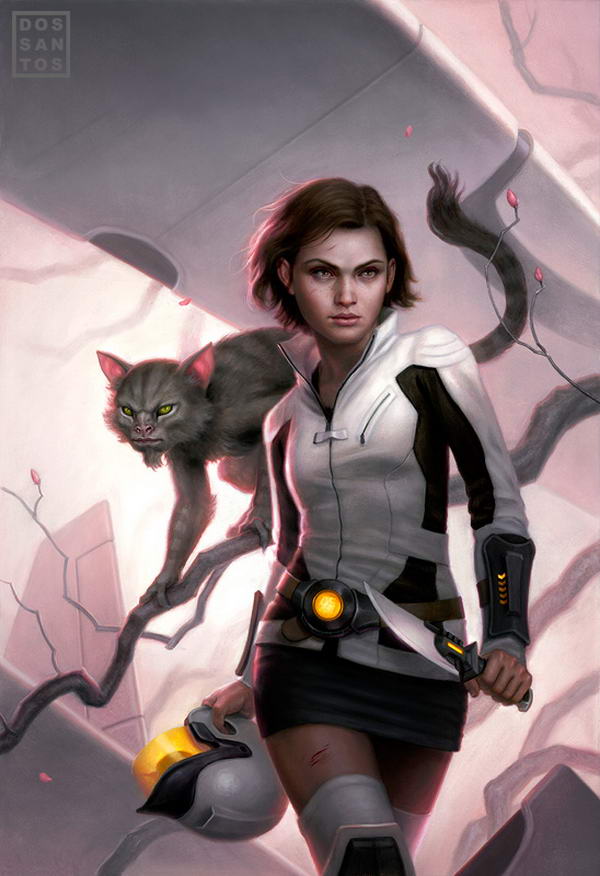 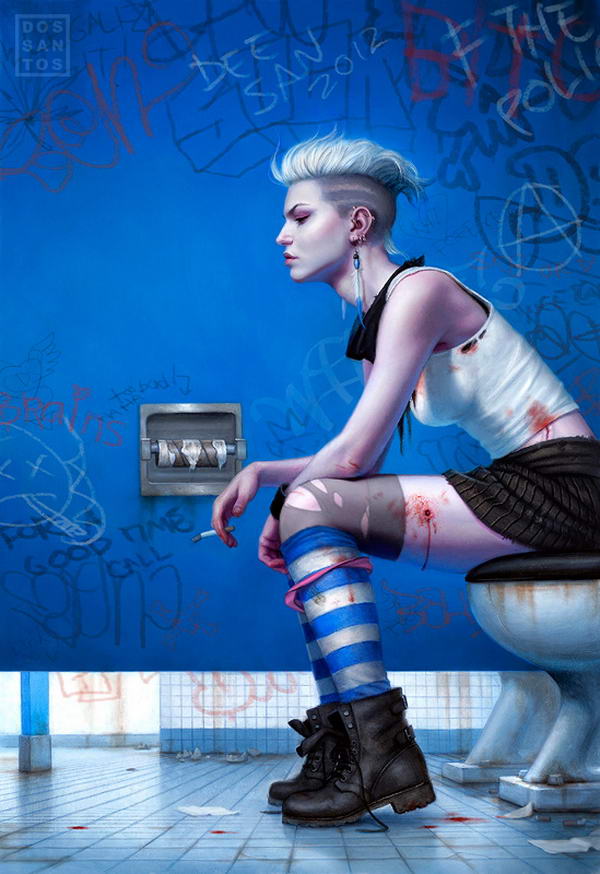 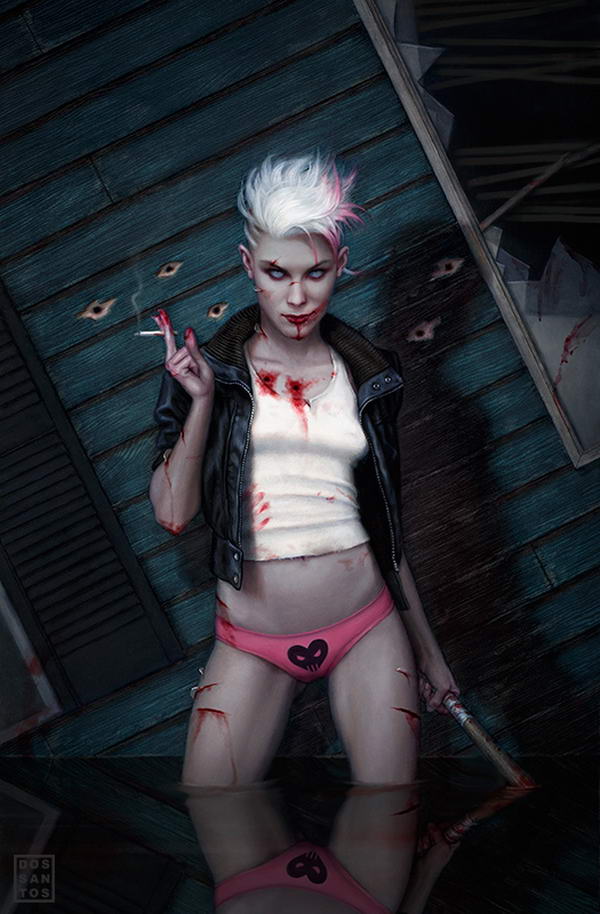 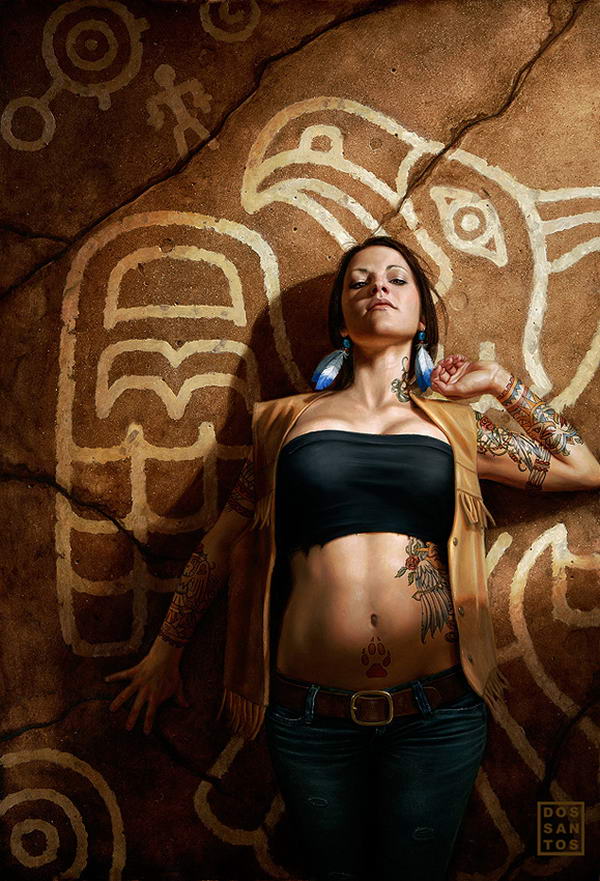 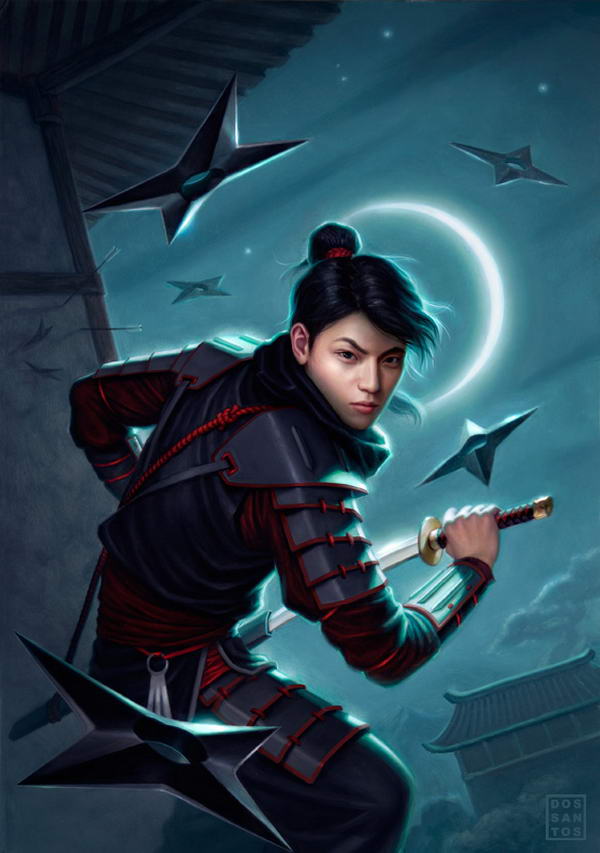 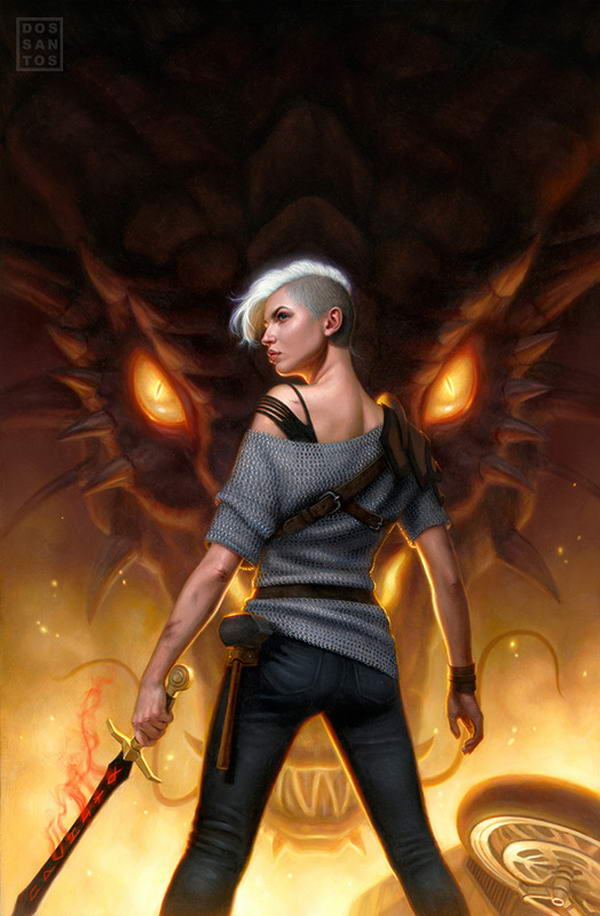 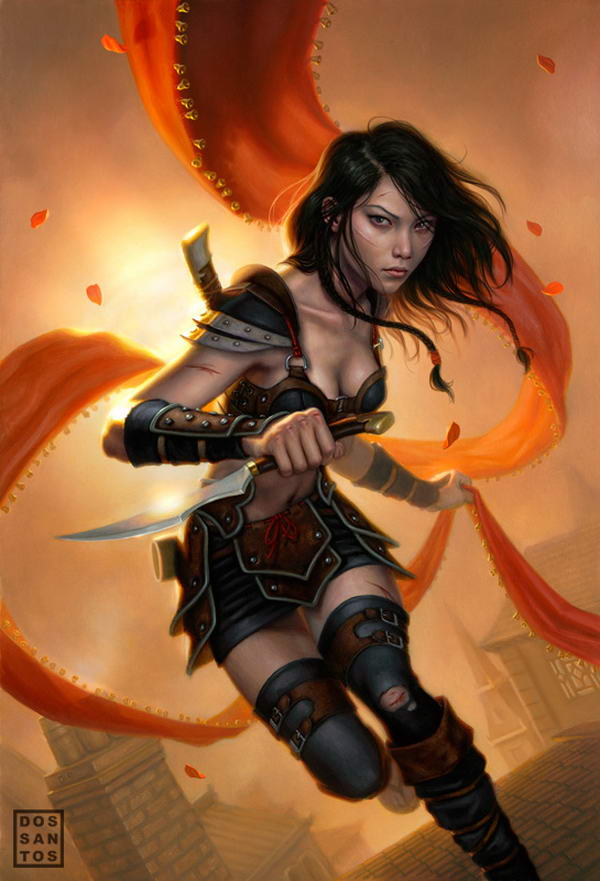 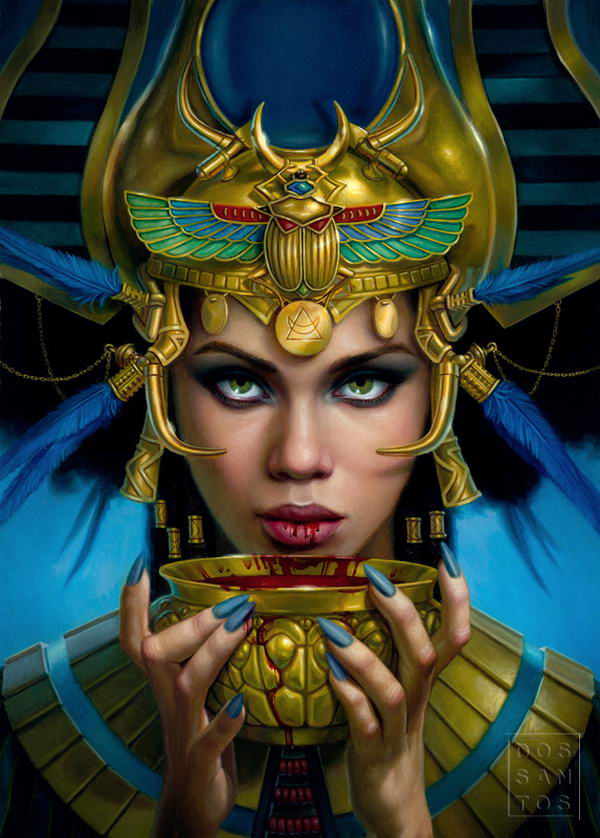 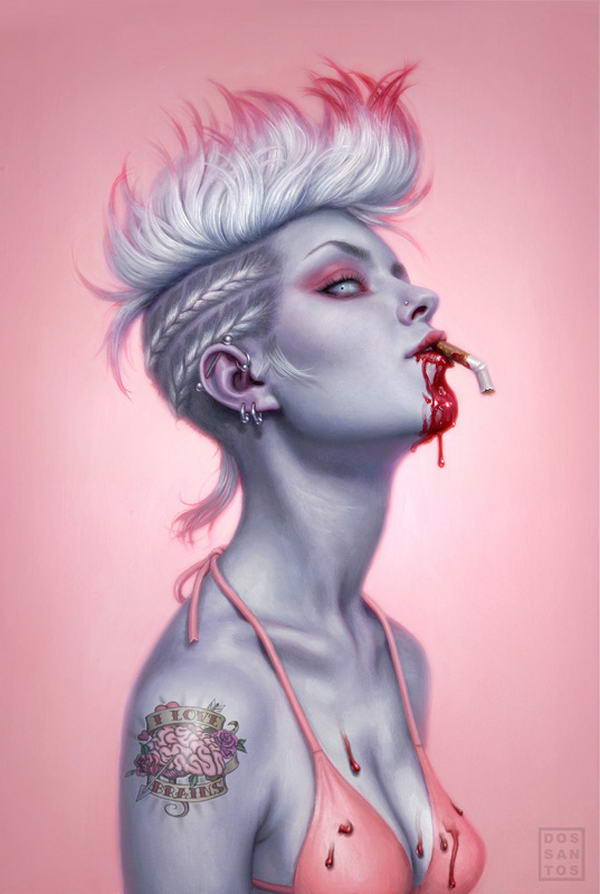