There is something about travelling that has a tendency to bring out the worst in people. Even people who are normally polite, well-behaved citizens can turn into rude, pushy and oblivious buffoons the moment they step foot in the airport to head off on their vacations.
You can avoid being “that guy” or “that girl” when you travel by keeping in mind the 10 travel habits that drive people crazy. Check out 10 Most Annoying Things That Drive Other Travellers Nuts… 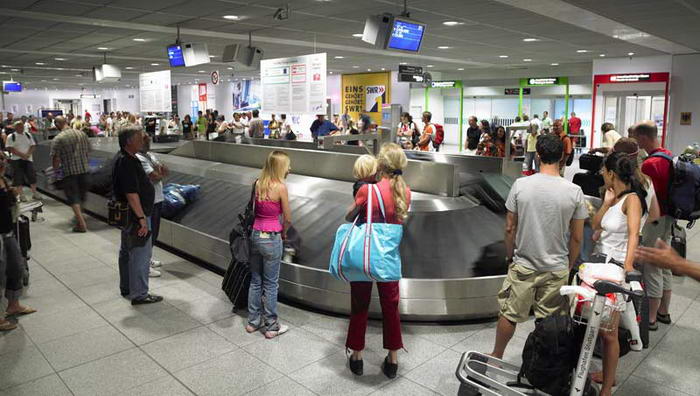 It happens all the time: The airline employee calls for the first boarding group to board the plane, and then everyone else gets up and crowds the gate area — blocking the people who’ve actually been called to the jet way. And then when the plane lands, those same people crowd the baggage carousel, desperate to be the first to retrieve their luggage. Remember, everyone will get there, so wait your turn. You want to enjoy your vacation and everyone else would like to enjoy their trip as well. So be aware of your surroundings and don’t push your way through, and other travellers won’t be silently hoping your bag IS lost. 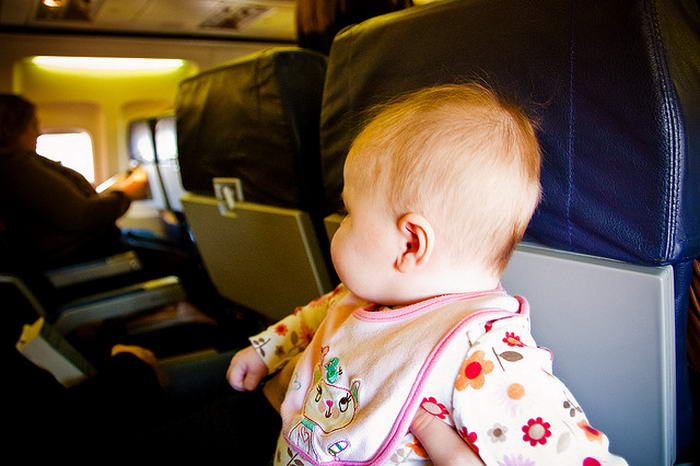 Baby on the Plane

Travelling with babies is already a fraught issue — to the point where they are banned from some flights — but even the most ardent supporter of travelling with babies can’t defend bad diaper behavior, whether it’s changing diapers in public areas or not changing diapers at all. Here’s the bottom line: Change your baby’s diaper in the bathroom or in a private place (i.e., not the seat in the waiting room or at a restaurant table). 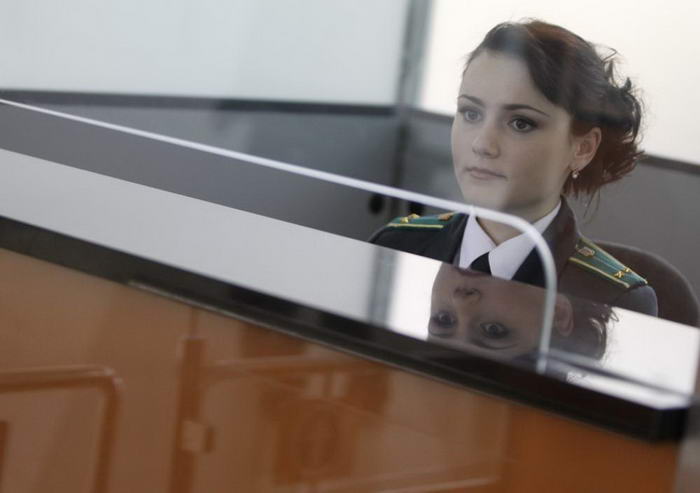 It’s not the gate agent’s fault your flight has been delayed or cancelled. So why are you arguing with her? Don’t make others uncomfortable by resorting to name-calling, yelling and bad behaviour. Take a deep breath and if you have a legitimate complaint, start drafting your strongly worded letter while you wait. 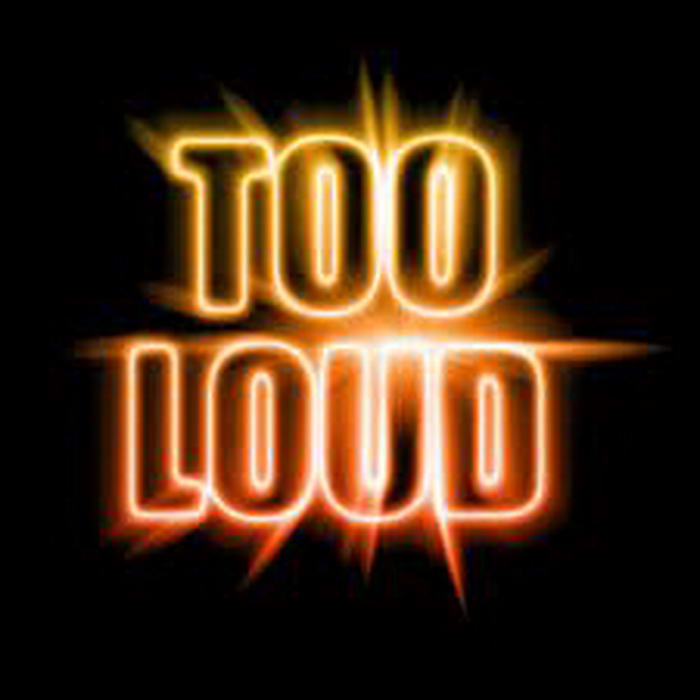 They are everywhere: People who must have very loud (and usually very personal) cell phone conversations at the airport gate, by the pool or in the elevator. If you must take a call, be discreet about it. Otherwise, wait until you can have your conversation in private.

06 – Not Listening to the Airplane Crew 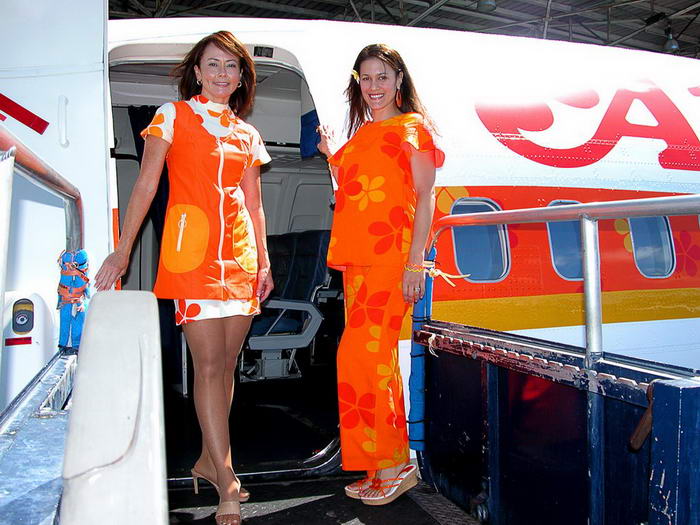 The flight attendant isn’t telling you to put your phone away because she doesn’t want you to reach the next level on “Candy Crush.” It’s the law. When you ignore the attendant’s instructions, whether it’s to turn off your devices or put up your tray, you are holding up the flight and inconveniencing others. Follow instructions and finish your game when you land.

05 – Holding up the Security Line 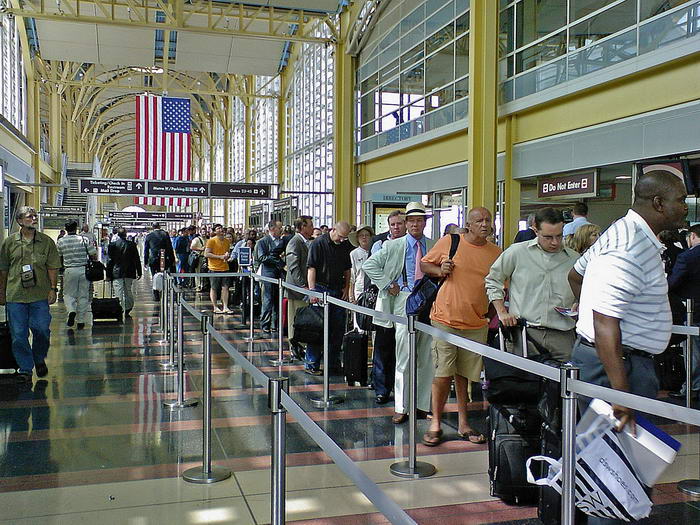 Even if you don’t fly regularly, by now you should know you need to remove your shoes and put all of your liquids in a plastic bag. As you wait in line, prepare your things to go on the conveyor belt; if you’re travelling with kids, use the family line so you aren’t holding everyone up as you fold a stroller and shuttle your kids through. Everyone will thank you.

04 – Being Obnoxious in Ride Photographs 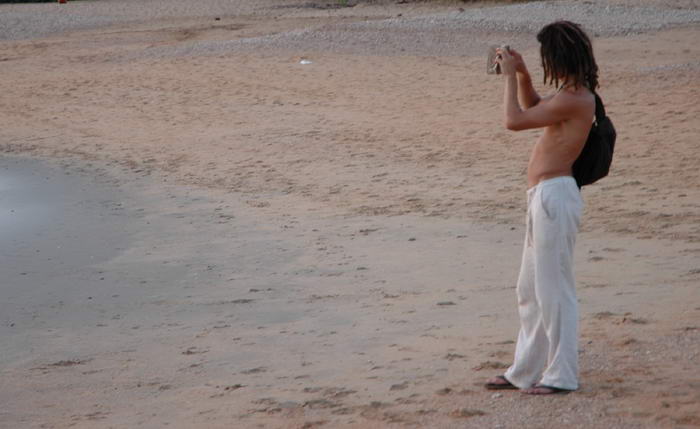 Unless you are sharing a ride car with just your friends and family, avoid making devil horns or other obnoxious gestures and faces — on purpose — in the commemorative photos from amusement park rides. Other people want to keep these photos for posterity and don’t want to stare at your tongue sticking out.

03 – Bringing Smelly Food on the Plane 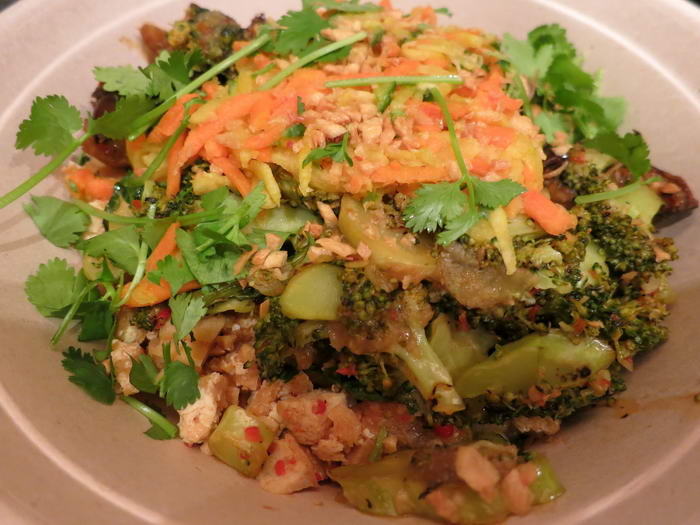 Airplane food leaves a lot to be desired, if it’s even offered, so it’s understandable that you want to bring your own snack on board. But skip the strong-smelling foods that will stink up the whole airplane. Chicken salad sandwich? Great. Tuna salad sandwich with onions? Not so much. 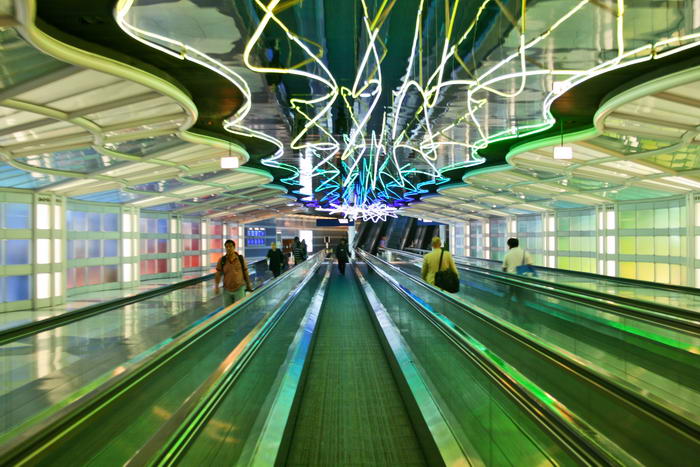 In large airports, the moving sidewalks make it easier to get from point A to point B. However, they aren’t a ride, and meandering along or even stopping can hold up other travellers. Keep walking, stay to the right and avoid stopping or blocking the way for others.

01 – Allowing Your Children to be Unruly 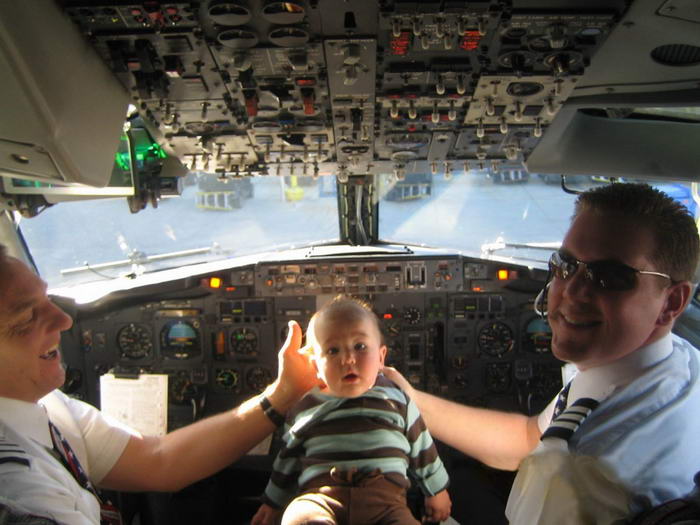 Kids will be kids, especially when cooped up in a plane for several hours. But other passengers will appreciate your attempts to keep them at least somewhat calm and well-behaved. Bring quiet, interesting toys or movies to watch, and if Junior gets out of hand, make an obvious effort to quell the behavior. Your fellow passengers will thank you.
When you’re travelling, the general rule of polite behavior still applies: Be considerate of others. Even if you get stuck sitting next to the guy eating the smelly tuna sandwich while he plays on his phone and ignores his kids, keep your cool and remember: Soon you’ll be off the plane, and you’ll never have to see him again.

About the Author: Jamie Willett admits to crowding the baggage carousel and making funny faces in ride photos more than once in her life — but vows to be a little more polite from now on.